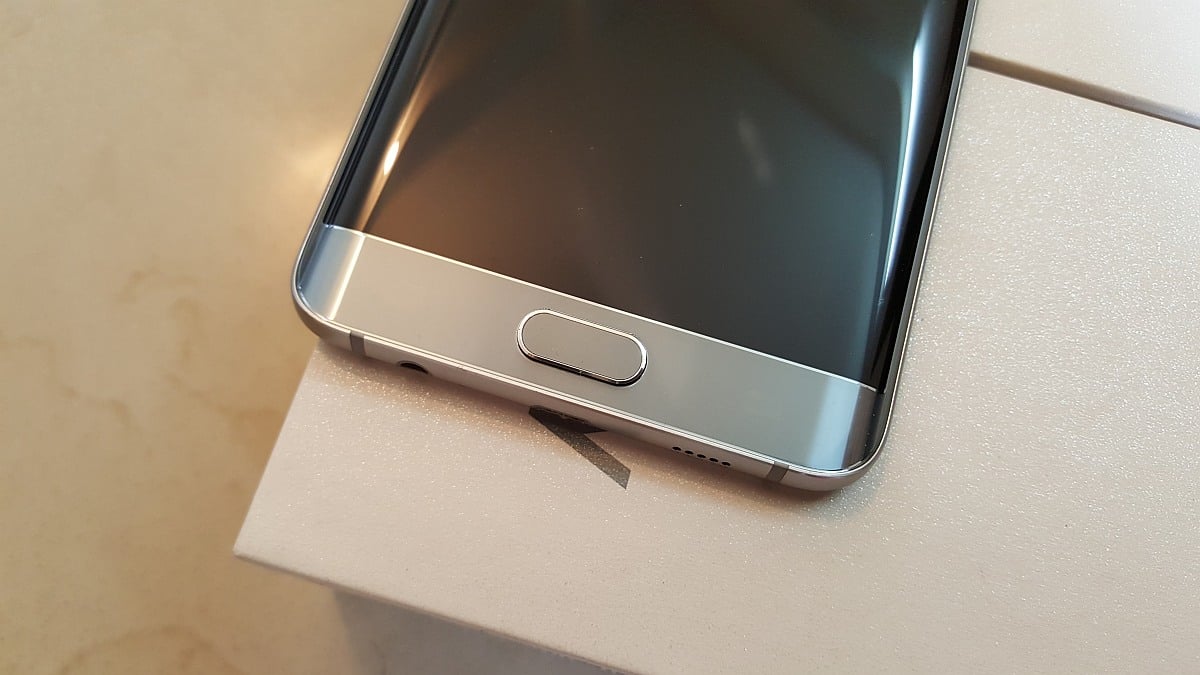 A month ago it was rumored that Samsung might launch the Galaxy S7 and the Galaxy S7 edge on February 20, just one day before Mobile World Congress 2016 kicks off in Barcelona. If the latest leak from a source with a good track record is to be believed then Samsung is actually going to launch The Next Galaxy on February 21, 2016.

A couple of screenshots have also been leaked which point towards February 21 as the launch date for Samsung’s new flagships. They make the press renders of the Galaxy S7 and the Galaxy S7 edge that were leaked just yesterday appear more credible as they’re in the same style. Those renders were also leaked by the same source. Previous reports suggest that Samsung might release the new handsets in the United States and in Europe on March 11, 2016. Samsung is yet to send out invites to the press for its Mobile World Congress 2016 event but that shouldn’t take more than a couple of weeks now as February is almost here. 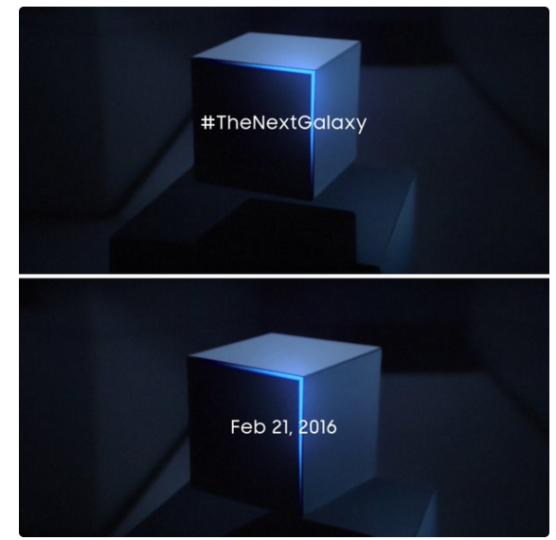