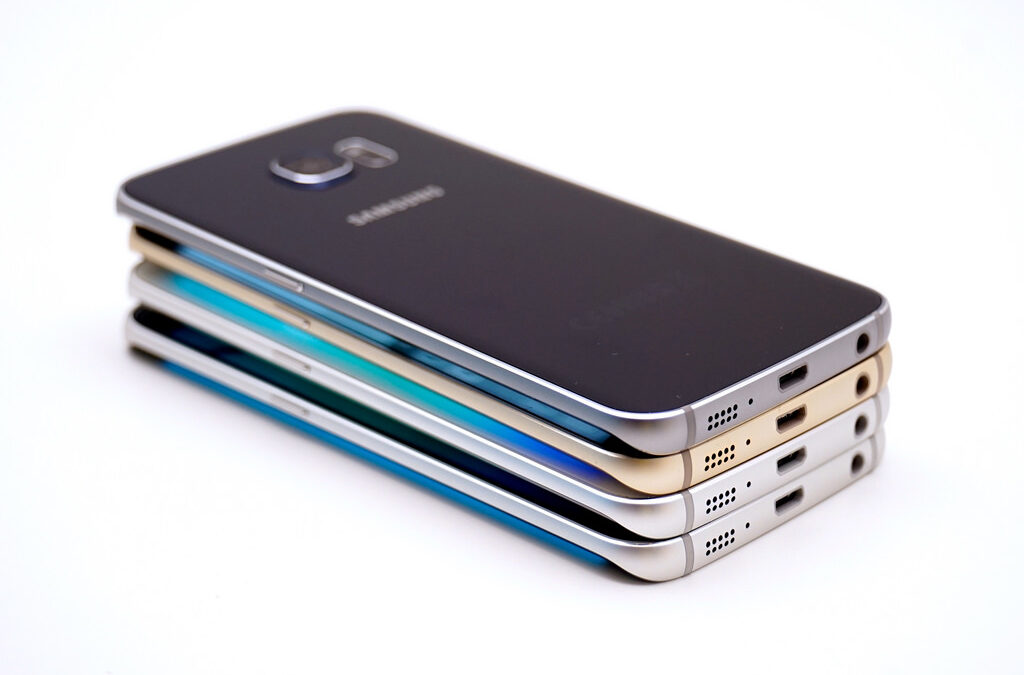 Being the world’s largest smartphone manufacturer, Samsung has the resources and the will to make its new flagships available worldwide on the same day. The company took a diversion with the Galaxy Note 5 and S6 edge+ last year by launching them in the US and South Korea a few days before other markets, but it looks set to get back on course with the Galaxy S7 lineup.

According to a leakster said to have a decent track record with inside information, the Galaxy S7 and Galaxy S7 edge will go on sale in Europe on March 11. That is the same day that the handsets are rumored to become available in the US, which would mark yet another time when a Samsung flagship would hit stores at the same time in multiple countries. Even Chinese carrier China Mobile had listed a March release for the S7.

Hopefully, this year will also see the Korean giant making sure that all the storage and color variants of its newest hero devices will be more easily accessible, something that has been a point of contention with all the four Galaxy flagships that came out last year. A little over three weeks remain before the Galaxy S7 family will go official, and future leaks are likely to shed more light on their retail availability.

Mark your calendar: the first European rollout for #GalaxyS7 family starts on 11/3 pic.twitter.com/TdhtJIJ2dD