China Mobile says the Galaxy S7 will be out in March 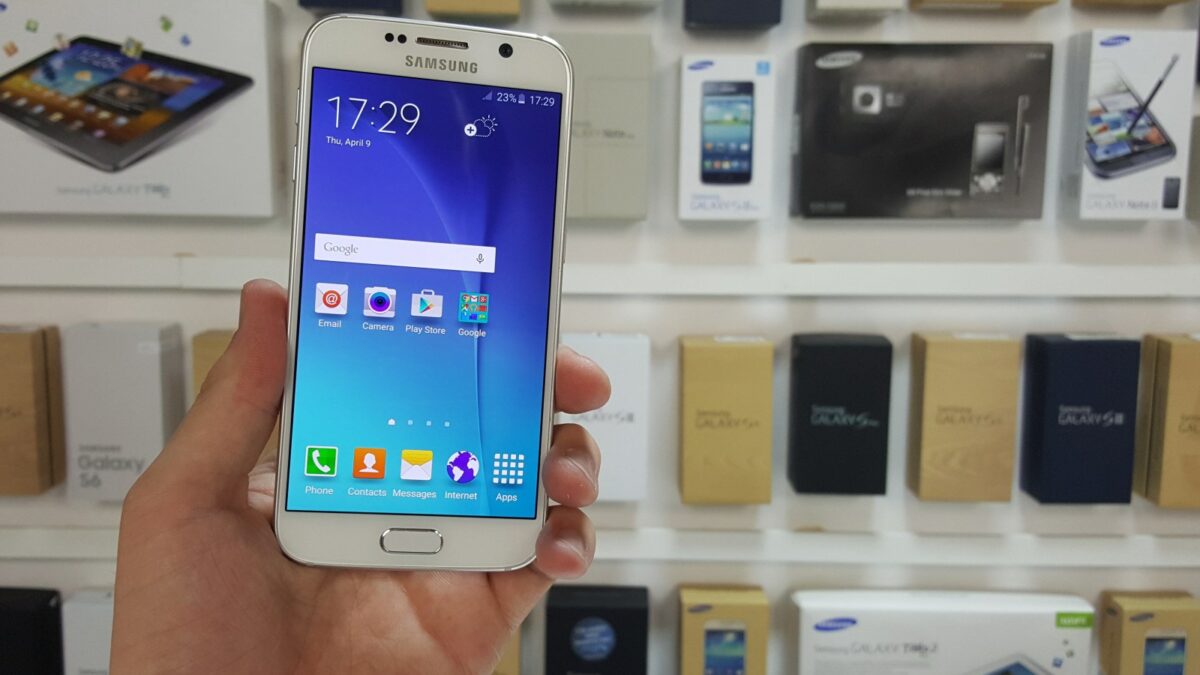 With Samsung reducing the time between the launch of its flagships with the Galaxy Note 5 and Galaxy S6 edge+, everyone has been expecting the Galaxy S7 to make an early launch as well. The Wall Street Journal (WSJ) recently reported that the Galaxy S7 will hit retail sometime in mid-March, and Chinese carrier China Mobile has now reiterated a March release for the next Samsung flagship.

WSJ’s reports are usually spot-on, and given China is usually among the first markets to get a new Samsung device, we believe this is as good an indication as any that the Galaxy S7 will be available from stores in the third month of 2016. That would be soon after the rumored February 21 announcement, though it remains to be seen if the Galaxy S7 will come out as quickly after an official unveil as the Galaxy Note 5 or Galaxy S6 edge+ did in August this year.

The Galaxy S7 is shaping up to be quite an interesting flagship. Recent rumors suggest it will come with a pressure-sensing touchscreen (ala Apple’s 3D Touch), a retina scanner, and the powerful Snapdragon 820/Exynos 8890 processor. Samsung is also reportedly focusing on making the software faster and more fluid than iOS, with Google engineers said to be helping the Korean giant in achieving that goal. The microSD slot is tipped to be making a return as well. 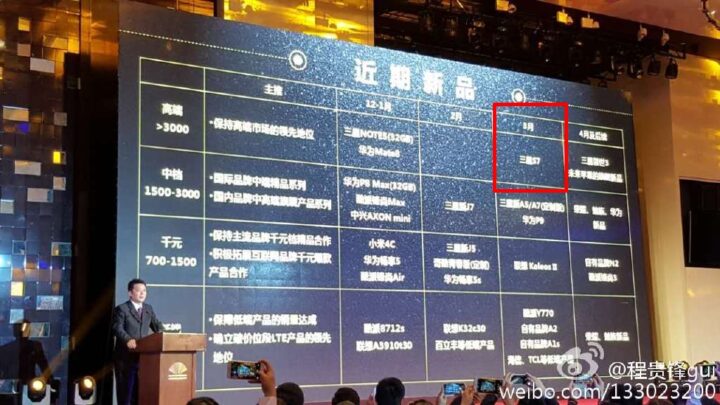