Samsung working to make TouchWiz more ‘fluent’ than iOS with the Galaxy S7? 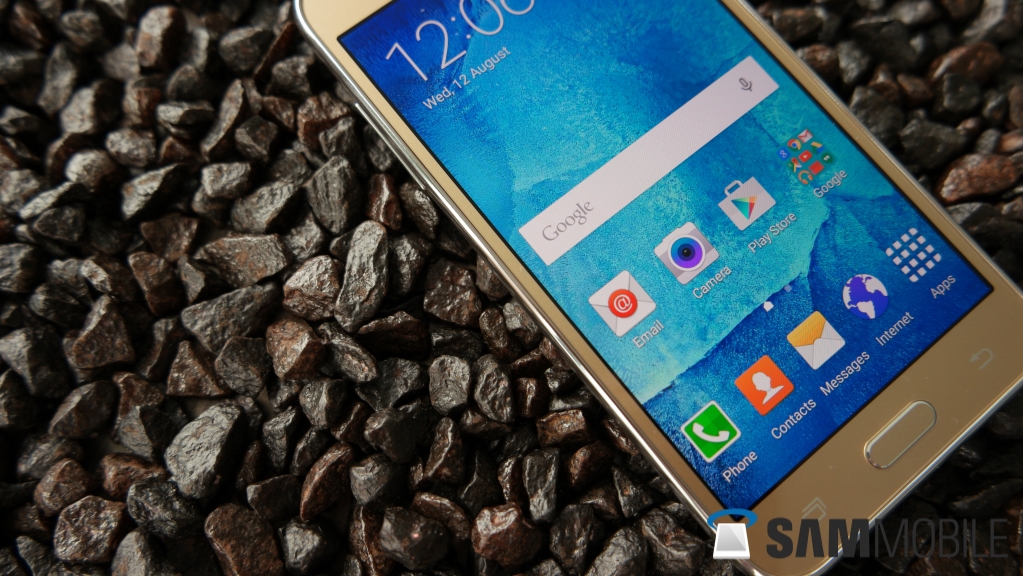 We recently heard that Samsung might be teaming up with Google to optimize TouchWiz, and a new rumor today is lending further credence to that possibility. According to ITHome, Samsung will be focusing on improving the user experience with the Galaxy S7, with Google engineers helping the Korean company optimize the underlying code on its popular customized version of Android.

The report goes as far as saying that Samsung and Google’s ultimate goal is to make a “a non-delayed operating experience”, one with “greater fluency than iOS”. Now, Android has come a long way and is probably more consistent on high-end devices in terms of general fluidity these days given how Apple’s updates to iOS continue to bring new problems (especially as the Cupertino company makes the OS more flexible), but it’s unclear if Android will ever be as optimized as its biggest competitor.

Samsung has already reached an impressive level of optimization with the Galaxy Note 5 and Galaxy S6 edge+, and it would be great to see TouchWiz become even better in the future (it would also be great to see Samsung fix the multitasking limitations that plague its software on high-end phones). The report also reiterates that the microSD slot will return with the Galaxy S7, though at this point we can only wait and see if these rumors have any semblance of truth behind them.