Rumor: Samsung may re-introduce the microSD card slot with the Galaxy S7 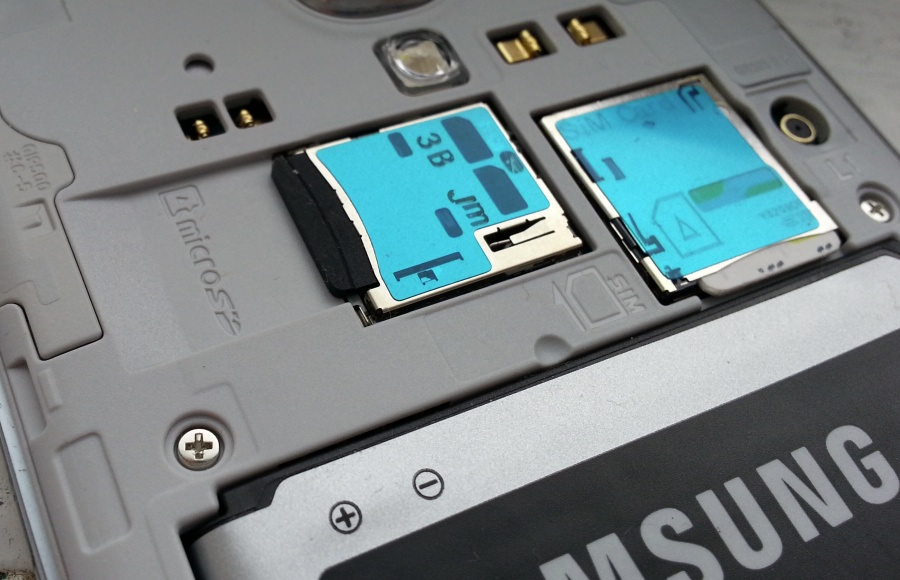 Samsung received a lot of backlash from long-term fans over its decision to remove the microSD card slot in the company’s high-end smartphones released this year. Now, there’s a rumor claiming that Samsung might be mending its ways with its upcoming high-end smartphone.

More importantly, the blog states that Samsung might bring back the microSD card slot with these smartphones. This is similar to what we mentioned about the possibility of a microSD card slot in the Galaxy S7 in our exclusive story. If you are one of those who opposed the removal of microSD slot and a removable battery, would you be interested in the Galaxy S7 if this turns out to be true?