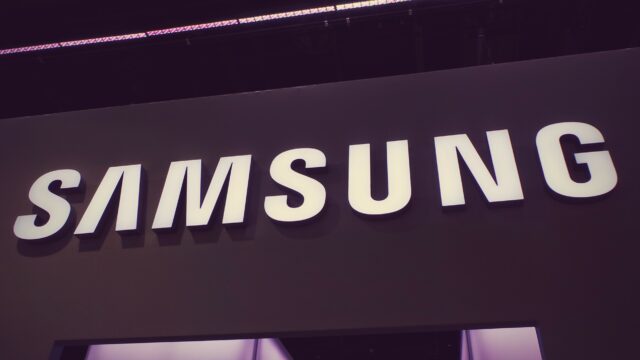 Android has become a lot smoother in the last couple of years, but scrolling inside apps is still something that isn’t always as smooth as it should be, especially when compared to iOS. The same is the case on Samsung’s TouchWiz UX, but the Korean giant seems to have made a few changes to scrolling with the Android 6.0.1 beta for the Galaxy S6 and Galaxy S6 edge, as scrolling inside apps is now smoother and also a bit slower.

Android’s scrolling might not be as smooth, but it has always been convenient for those who want to scroll through something quickly. iOS, on the other hand, keeps things at a set pace, which might be what helps it keep everything smooth. Samsung seems to have taken a leaf from Apple’s book and reduced the speed of scrolling on Android 6.0.1, though this now affects the speed with which you can flick through a list. It’s a trade-off – you can’t move up and down as quickly as before, but there’s very little chance of any stutter creeping up when you’re scrolling through something.

Check out the video below to see exactly what we mean; this is beta software so Samsung could change things with future updates. Let us know if you like what Samsung has done, or whether you think the company should have left things as they were.