We exclusively reported pretty early on that Samsung is going to release two variants of its next flagship handset, the Galaxy S7 and the Galaxy S7 edge, keeping with the standards that it set with the Galaxy S6 and the Galaxy S6 edge this year. It was later rumored that additional variants like the Galaxy S7 Plus may also be added to the lineup. It’s also believed that some variants of both handsets may be powered by Samsung’s new Exynos processor and some by the Qualcomm Snapdragon 820, varying by market.

Some purported pictures of cases for the Galaxy S7 and the Galaxy S7 Plus have leaked out of China, they merely give an impression of what the actual devices might look like, by no means do they confirm all design elements of Samsung’s next flagship handsets. Case leaks are good for just getting an idea of what an upcoming smartphone might look like, we saw quite a bit of these leaks back when the Galaxy S6 hadn’t been announced, and it’s safe to say that we’ll be seeing more of these before Samsung unveils its new flagship smartphones at the Mobile World Congress in February next year. 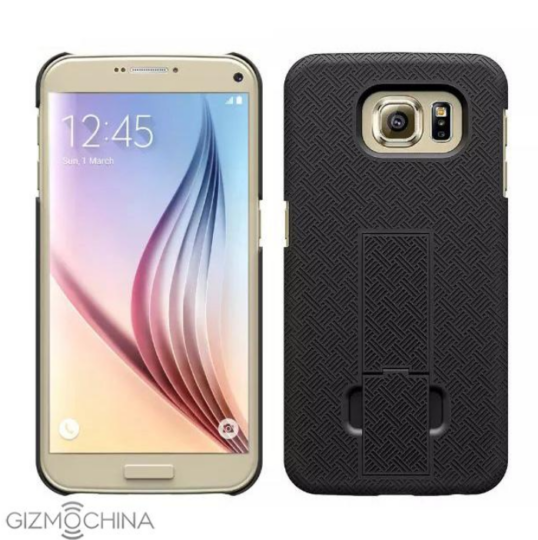 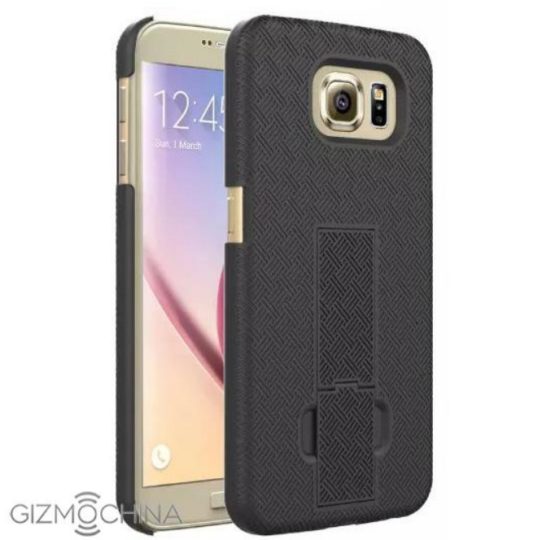