Once again cases drop hints about the Galaxy S6’s design 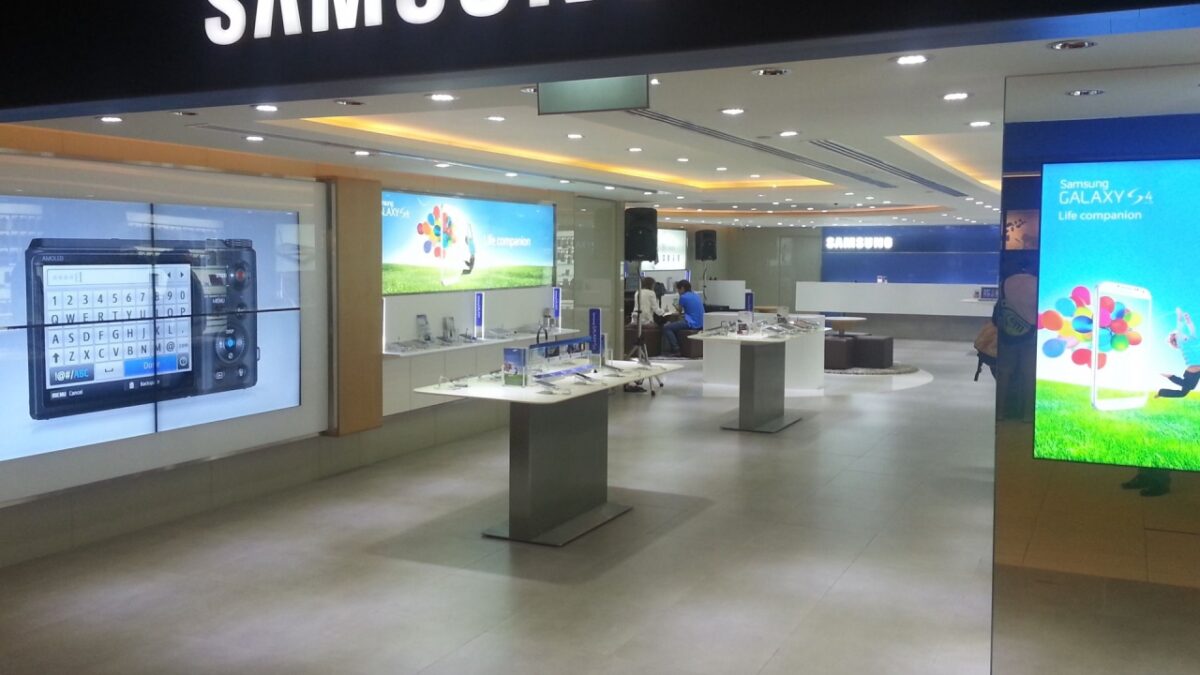 Much has already been written about the Galaxy S6’s design. Over the last couple of weeks there have been countless leaks that claim to offer a glimpse of what Samsung’s upcoming flagship looks like. Many of those leaks have come from case manufacturers and the latest leak is no different. The latest batch of renders obtained from case maker Verus give us the best look so far, many of the renders leaked previously didn’t show the purported Samsung flagship from almost all angles, these renders do.

Case makers are believed to possess information about an upcoming device’s design before it is actually made public. Companies provide them with this information so that they can get their products ready in time for when the device hits the market. It is usual to see case makers often provide hints about the design through renders of their own products. That is not to say that one can blindly trust these renders. They may be right to some extent but they’re not always spot-on so it would be better to reserve your judgement on the Galaxy S6’s design until Samsung formally shows it off at MWC 2015.

Much of what we have already seen is visible in these new renders. Camera module protrudes from the back, home also protrudes slightly, and it appears that the speaker has been moved to the bottom of the device. The renders also show a metal frame which has already been rumored multiple times before for the Galaxy S6.

Sure enough they are some of the cleanest renders of the Galaxy S6 that we have seen till date and as you scroll down to take a gander do keep in mind that the final design might not entirely be what you see in these renders. 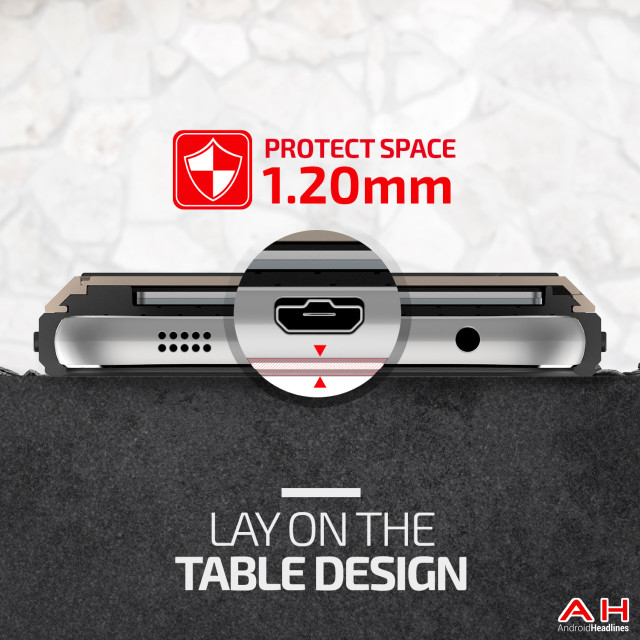 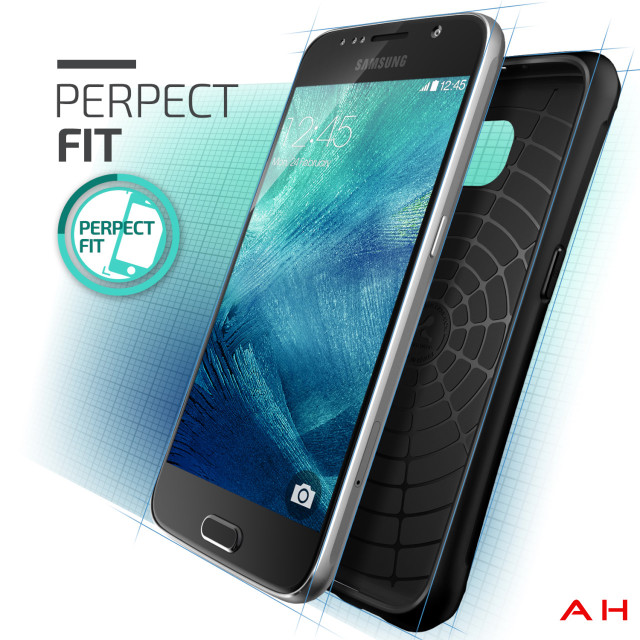 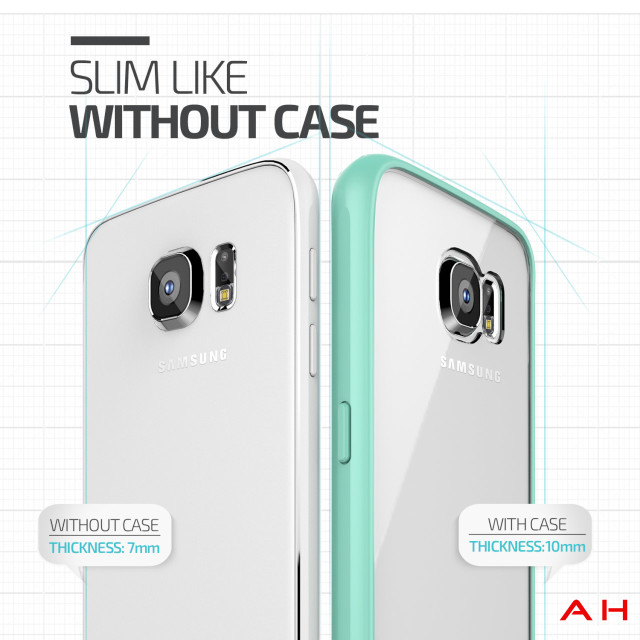 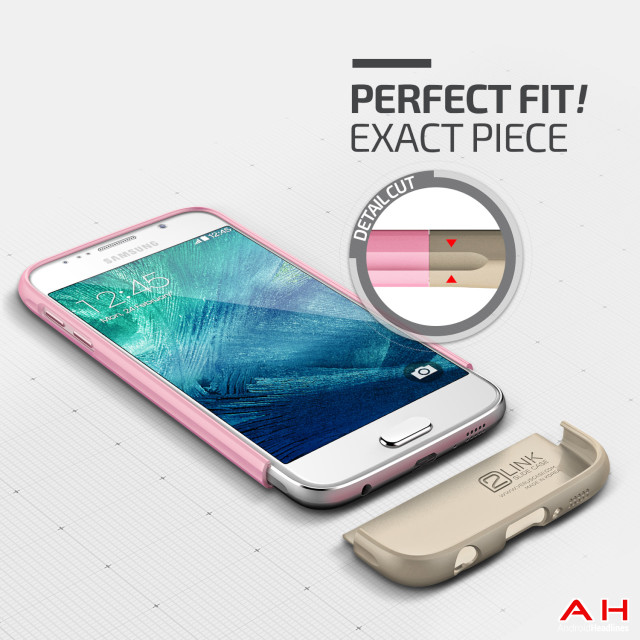