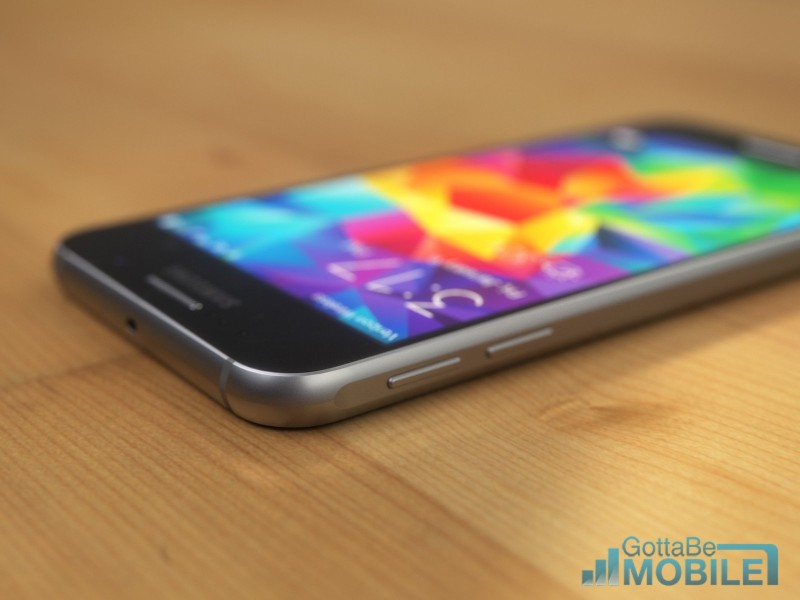 We’ve been encountering rumours and leaks around the Galaxy S6 and its Edge sibling (Galaxy S Edge?) since quite some time now, but most, to be very blunt have been baseless, without a head or a tail. Today however, Bloomberg ‘confirmed’, “citing people with direct knowledge of the matter” that the next big thing(s) from the Korean tech giant will indeed be made out of metal unlike previously.

It doesn’t end there; the report goes on to add that the phones will not only be made out of metal, but will also feature the most advanced processor chips. Well, the latter part is something that one would naturally expect from a company like Samsung, especially considering the fact that it has had a tough 2014 and has a lot to gain from a successful launch on March 1st.

Citing sources, the report also adds that both phones with sport 5.1-inch displays, sourced from China’s BYD Electronic. That’s something pretty much in line with previous speculations, especially since Samsung has the Note series going for the large-screen market.

Slowly but certainly, things are shaping up for the Galaxy S6… and the world is getting to know about them. The all-metal thing might not go too well with the Apple bosses, who will more likely than not believe that the Galaxy S6 looks like their latest crop of iPhones. While the companies battle it out, take a look at some renders we got hold of, prepared by Martin Hajek.