Samsung is doing everything it can to make the Gear VR a success, knowing fully that virtual reality would become a huge market in the future. The company has already released a few compelling games for its virtual reality headset like the Land’s End, and now the South Korean smartphone giant is working on a wireless gamepad for the Gear VR.

We have stumbled upon a patent application from Samsung Electronics that showcases the design for a Bluetooth gamepad that is designed to be used with a “head mounted apparatus”, which points towards a virtual reality headset. The application for a design patent was filed in February 2015, and it the registration was granted by the authority earlier this month.

As you can see in the images, it closely resembles to the gamepad that Samsung released with the Galaxy S4. It consists of two D-Pads, a thumbstick, four action buttons, two shoulder buttons, a power button, and a microUSB port for charging. This new gamepad from Samsung appears to be slimmer than the earlier version, and will work with smartphones and tablets as well.

What do you think about the future of gaming on the Gear VR? Would people adopt a portable VR headset like the Gear VR, which is powered by a smartphone, faster than other devices like the Oculus Rift and Sony’s PlayStation VR that are powered by full-fledged gaming PCs or gaming consoles? 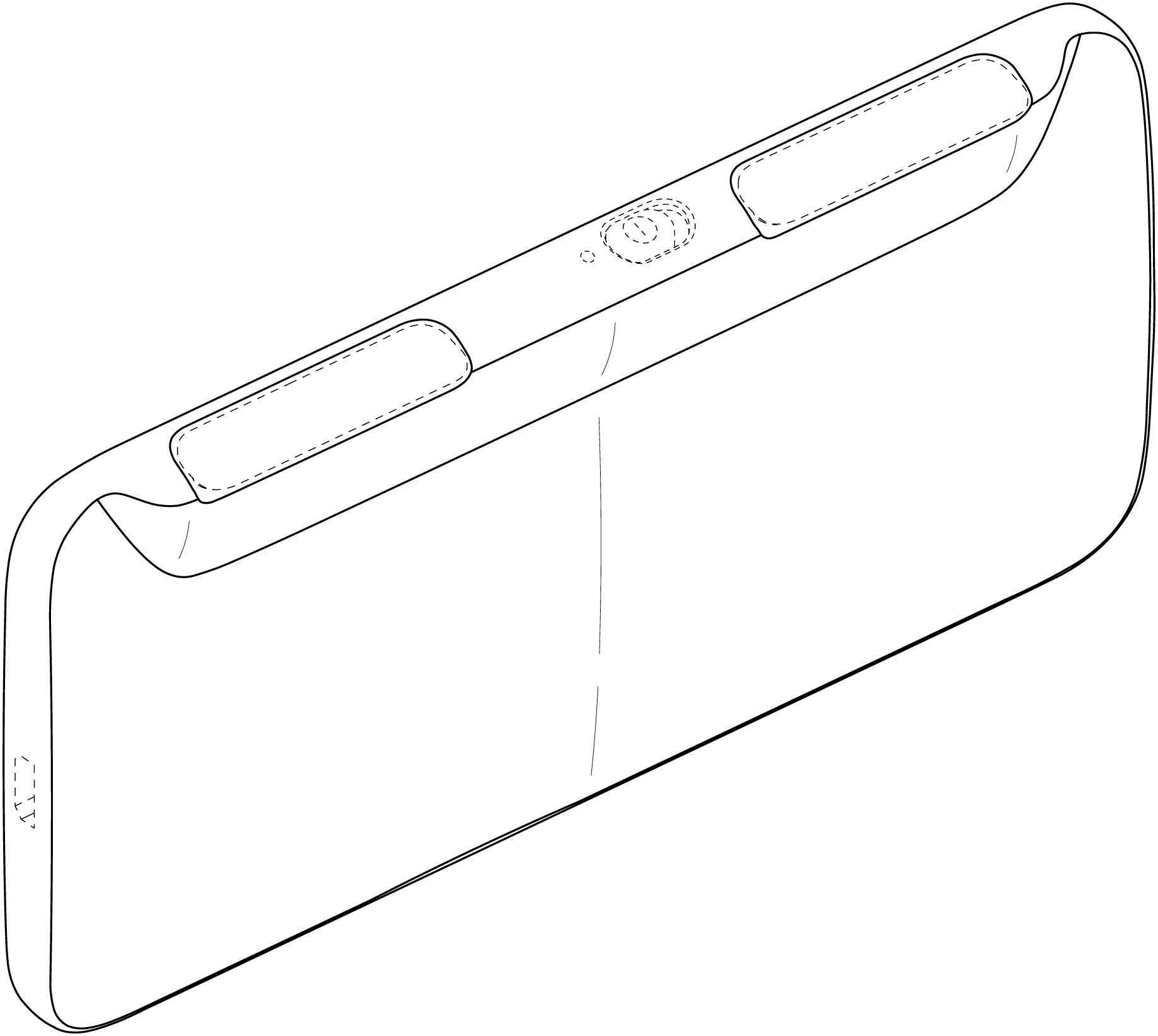 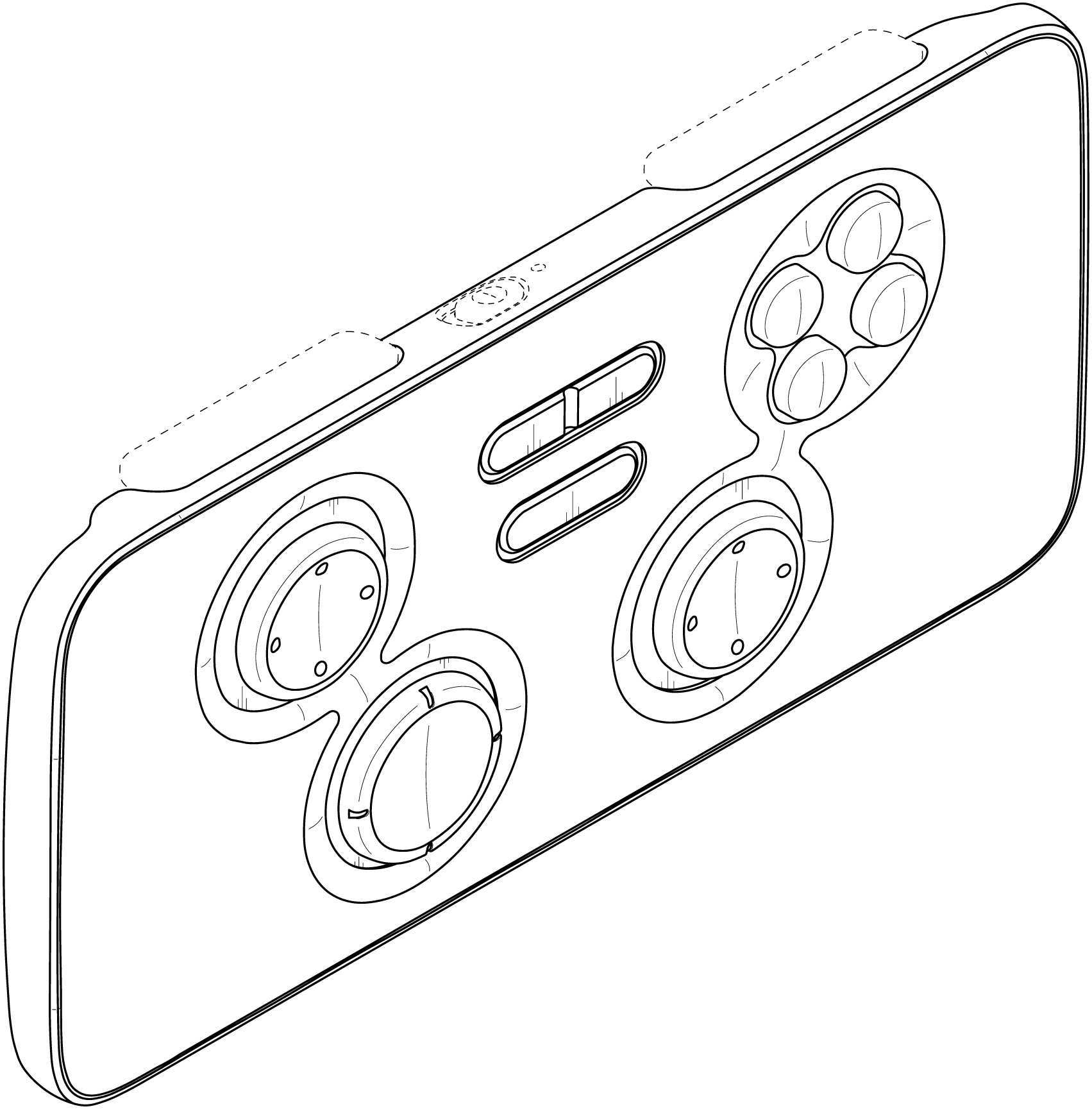 An old patent application is floating around the so-called mobile blogosphere, depicting a Samsung wireless gamepad for Galaxy smartphones. Nobody seems to know when the final product will come out, and that’s most likely because the device was already quietly introduced many months ago, right around the time the Galaxy Note 10 series was unveiled […]