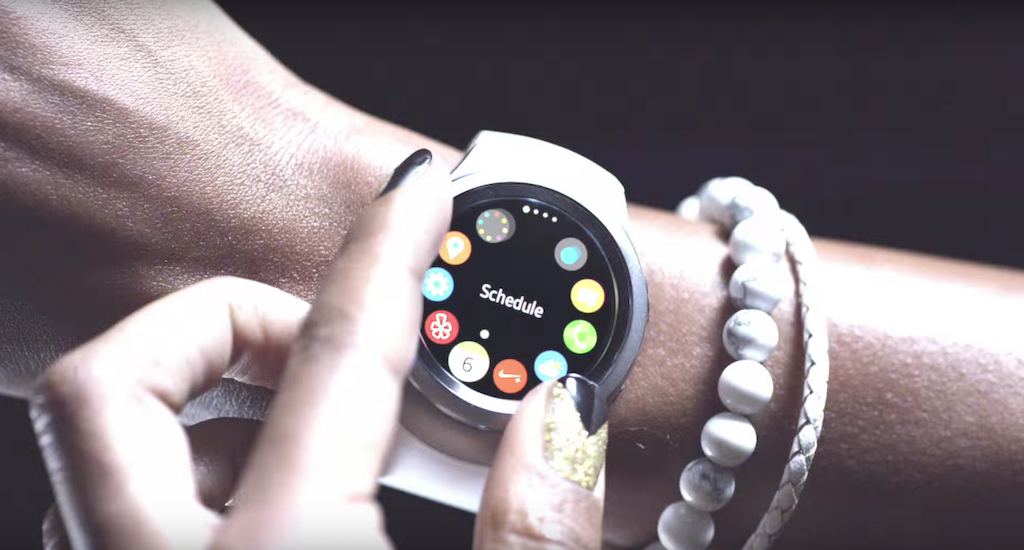 The Gear S2 is available only in certain markets around the world right now, but the smartwatch has already started receiving firmware updates. Today, Samsung has rolled out a new firmware update for the Gear S2 in South Korea.

A senior member of the XDA Developers Forum who goes by the name supersoulfly has been kind enough to list down all the details regarding this update. According to the member, the new firmware update with build number R732XXU2BOKF doesn’t come with any change log, but the software adds little new features that makes the device easier to use.

Since the Gear S2 isn’t available in a lot of markets, we think that this firmware will be pre-installed on the devices where Samsung plans to release the smartwatch in the coming days. Also, the update might soon be released to the Gear S2 units in markets where the wearable is already available. 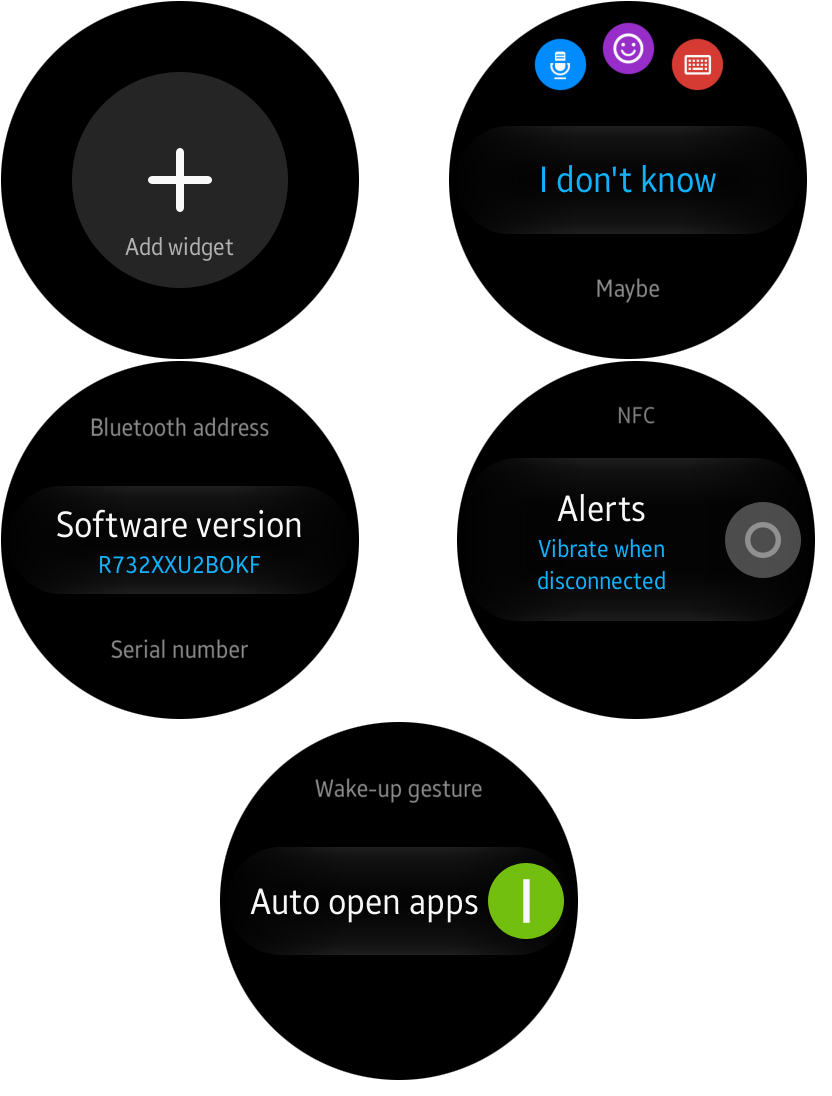 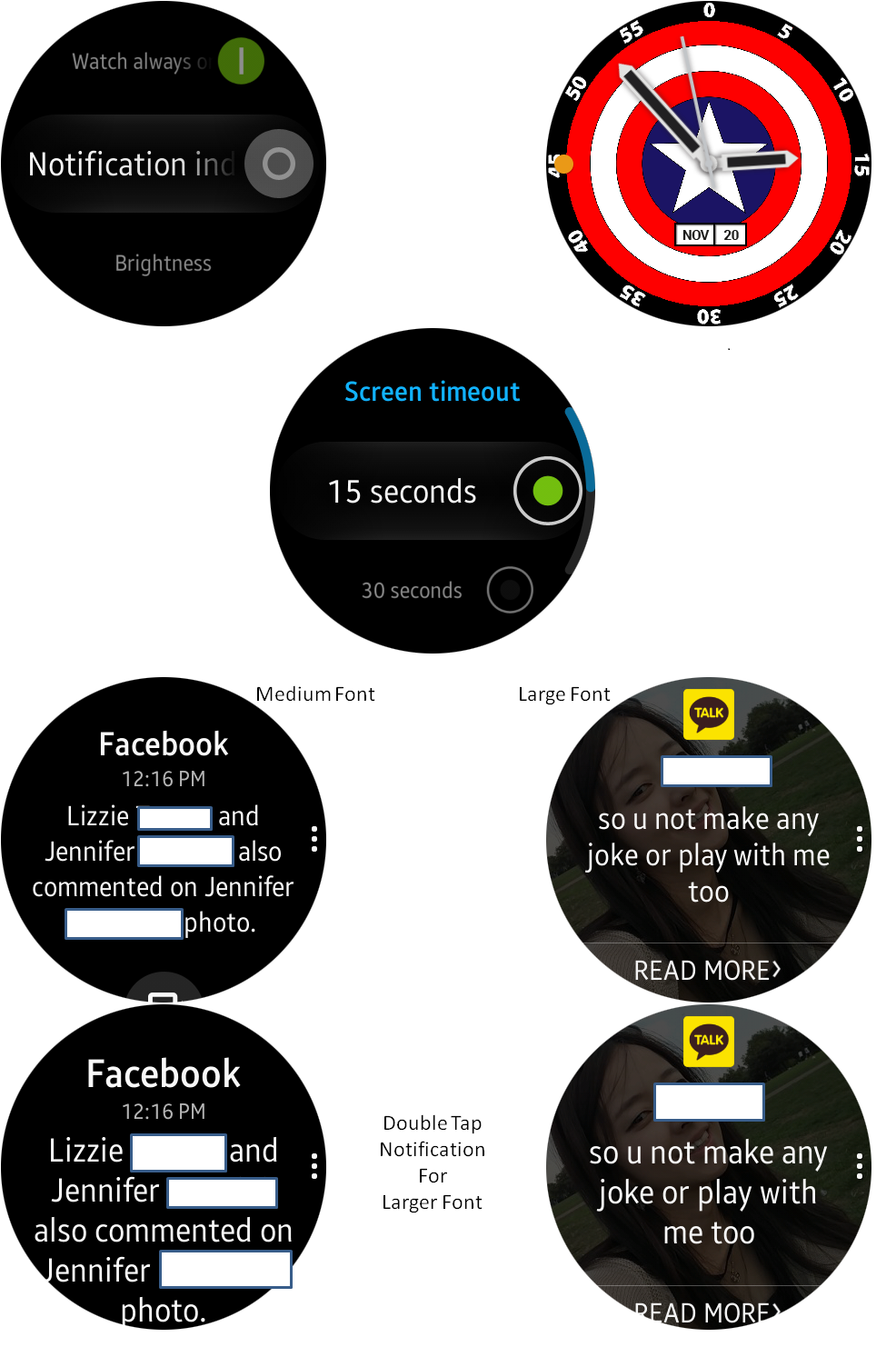