The second-generation Galaxy A7 gets its Bluetooth certification 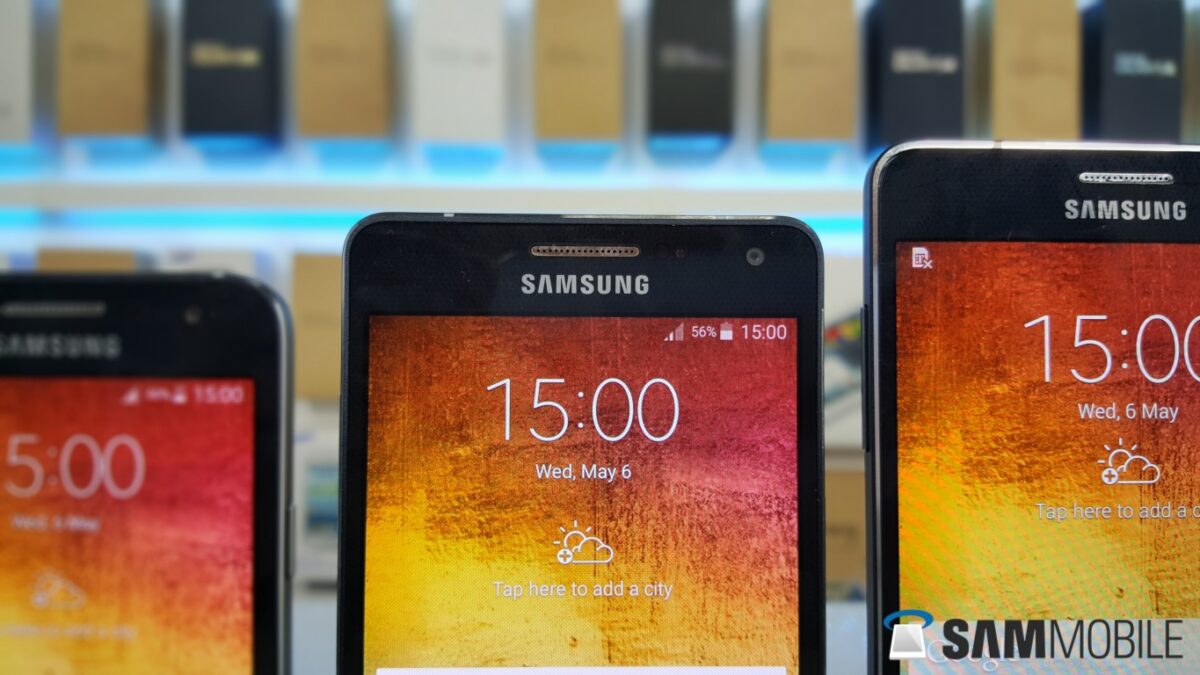 Over the past couple of weeks we have seen several leaked photos of the second-generation Galaxy A3, Galaxy A5 and the Galaxy A7. It’s believed that Samsung will soon be launching these handsets, and one major indication comes today in the form of a Bluetooth certification for the Galaxy A7. That’s almost always a sign of an impending launch.

The listing on Bluetooth SIG’s website mentions several models of the Galaxy A7, the SM-A710F/DS, SM-A710X, SM-A710S, SM-A710K and SM-A710L to be precise. As far as the specifications go the second-generation Galaxy A7 is expected to tout a 5.5-inch full HD display with a 1.5GHz Snapdragon 615 processor under the hood, 3GB RAM, 16GB internal storage with microSD card support, a 13-megapixel rear and 5-megapixel front camera while being powered by Android 5.1.1 Lollipop. Rumor has it that the handset may even have a fingerprint sensor, Samsung is expected to add such premium features to its mid-range devices, which would mean that the Galaxy A7 will have support for Samsung Pay. Nothing has been confirmed by the company as yet so take all of this with a grain of salt for now.