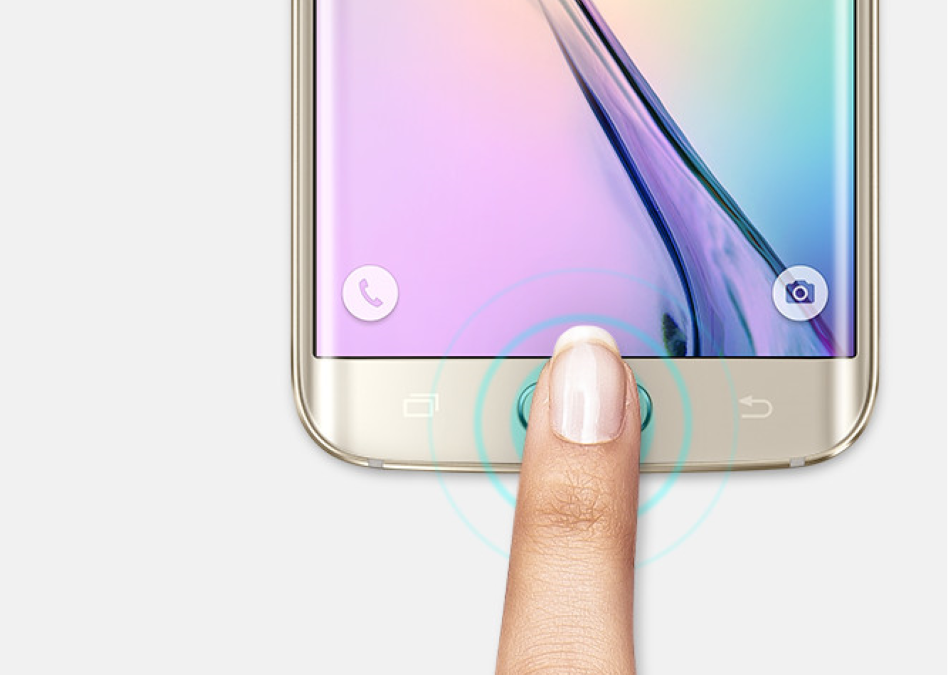 It is clear that Samsung is taking security seriously, and is equipping its high-end smartphones with features such as KNOX and fingerprint sensors. KNOX features have received good amount of recognition with Google integrating them in Android 5.0 Lollipop. Now, it is being reported that the company is trying to bring such security related features in budget smartphones along with some other high-end features.

According a report from Korea Herald, the South Korean smartphone giant is planning to release budget smartphones with high-end features such as fingerprint sensors and Samsung Pay. There’s no information on the timeline of the release of these new devices, but it is expected that Samsung Pay will be available in mid-range and budget smartphones as early as the first half of 2016.

A major obstacle in equipping devices with biometric sensors would be the price of those components, but we reported a couple of years back that the company was working to bring down the cost of such components. Chinese brands like Huawei and Coolpad have already released smartphones with fingerprint sensors at much lower price points. The Coolpad Note 3 was launched in India a couple of months ago with a price tag of just $135.

Samsung is trying to improve its position in the mid-range and budget segment by introducing these high-end features. Samsung tops 14 out of 15 emerging markets including Egypt, India, Indonesia, and Turkey due to robust performance of budget Galaxy smartphones. The company has a market share of more than 40 percent in countries like Egypt, Portugal, Romania, the Netherlands, and Turkey.

Among the latest advancements unveiled today at SDC22 were a deeper collaboration with Google around the SmartThings platform and a new security feature called Knox Matrix. Here’s everything you need to know. Samsung has partnered with Google to make IoT smart home devices more interoperable. Specifically, the two companies have worked together to make Matter-compatible […]