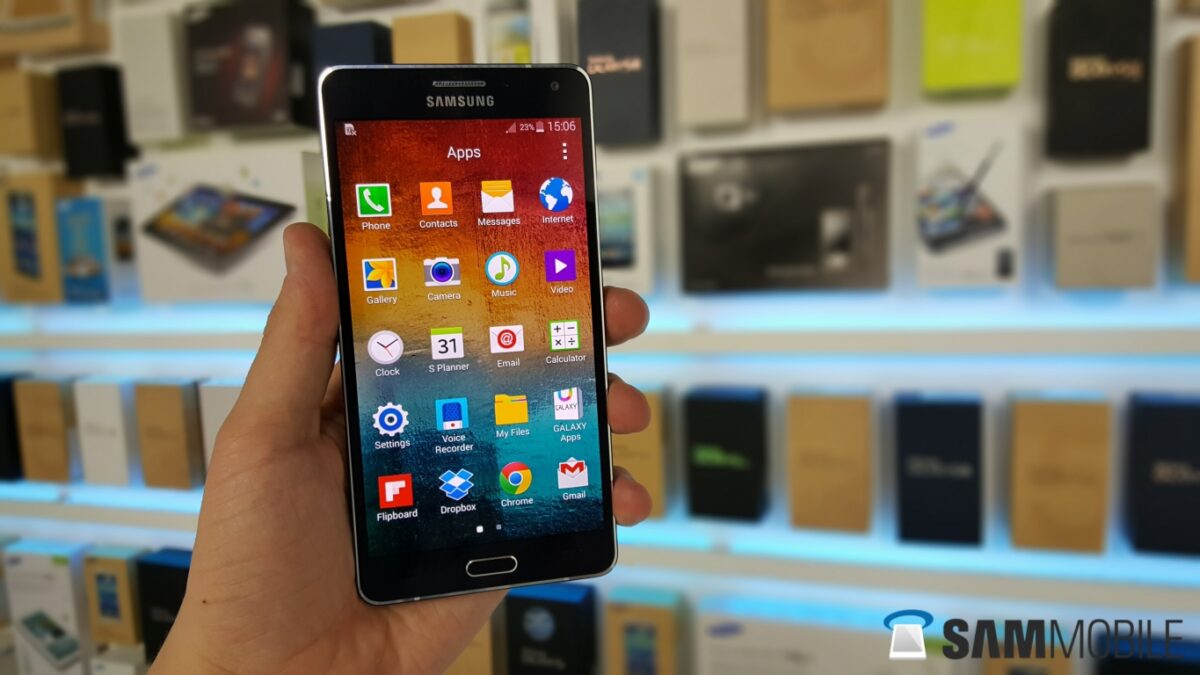 The design changes are quite obvious, new handsets have the speaker grill at the bottom and the shape of the rear camera and LED flash as well as the positioning have also been changed. From the looks of it Samsung may have gone with a glass back for the two new handsets which will contribute to the premium feel that these smartphones shoot for. The Galaxy A3 2015 edition is believed to feature a 4.7-inch HD display, a 1.5Ghz quad-core processor with 1.5GB RAM, 16GB internal storage, a 13-megapixel rear and 5-megapixel front camera. On the other hand the Galaxy A5 2015 edition may feature a 5.2-inch 1080p display with an 1.6GHz Exynos 7 Octa processor under the hood coupled with 2GB RAM and the same camera setup. Both handsets are likely to be powered by Android 5.1.1 Lollipop. A fingerprint sensor might be onboard as well which would mean that these devices might even come with support for Samsung Pay. Samsung has not yet revealed when it intends to launch the Galaxy A3 and the Galaxy A5 2015 edition. 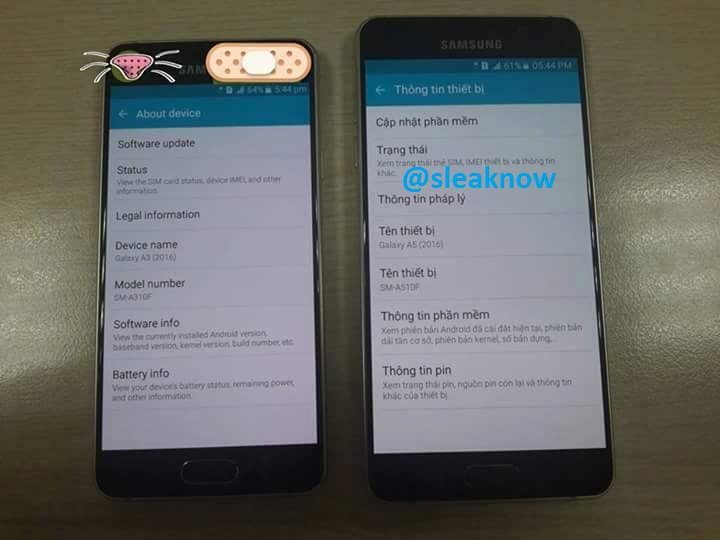 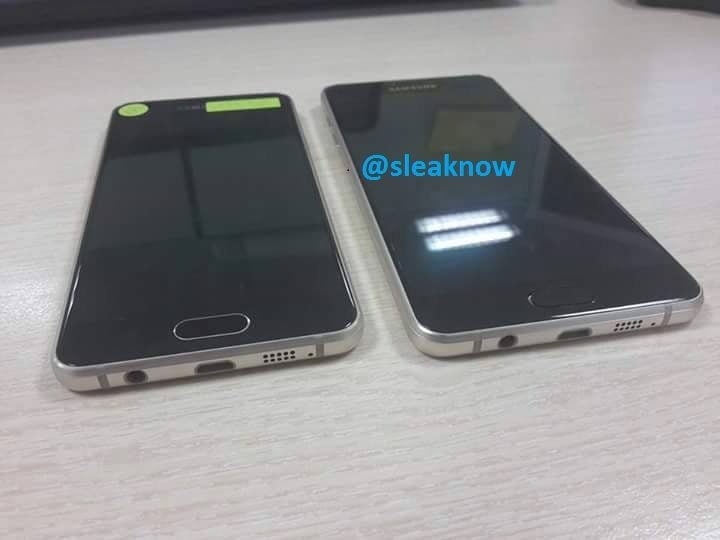 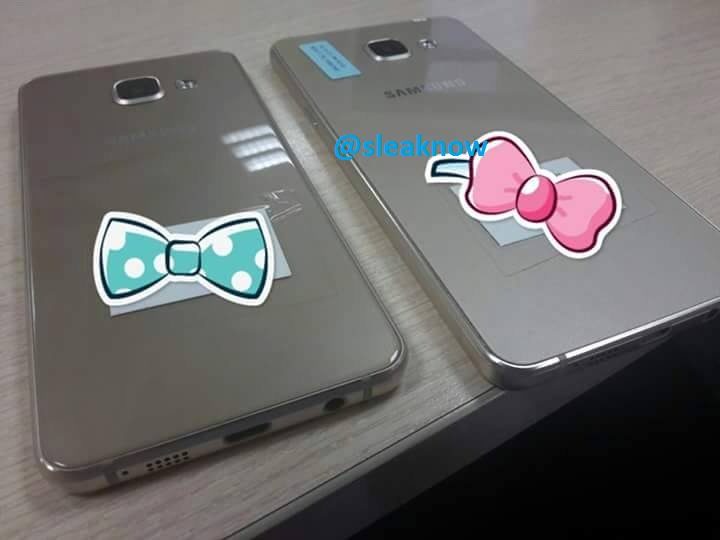 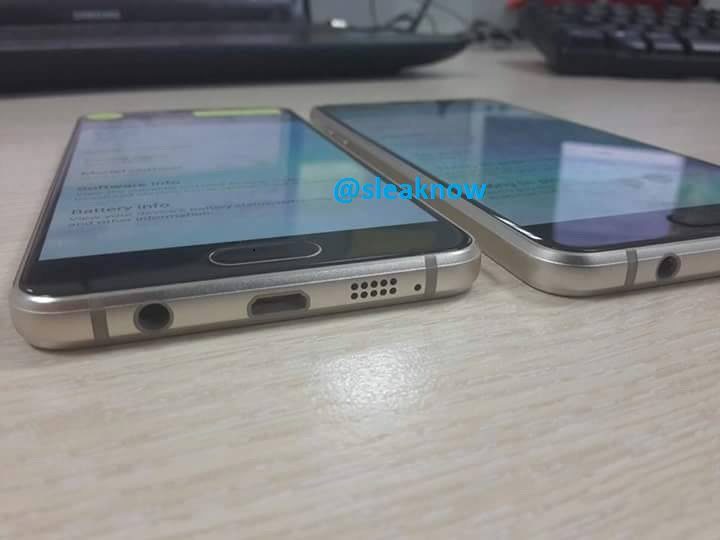