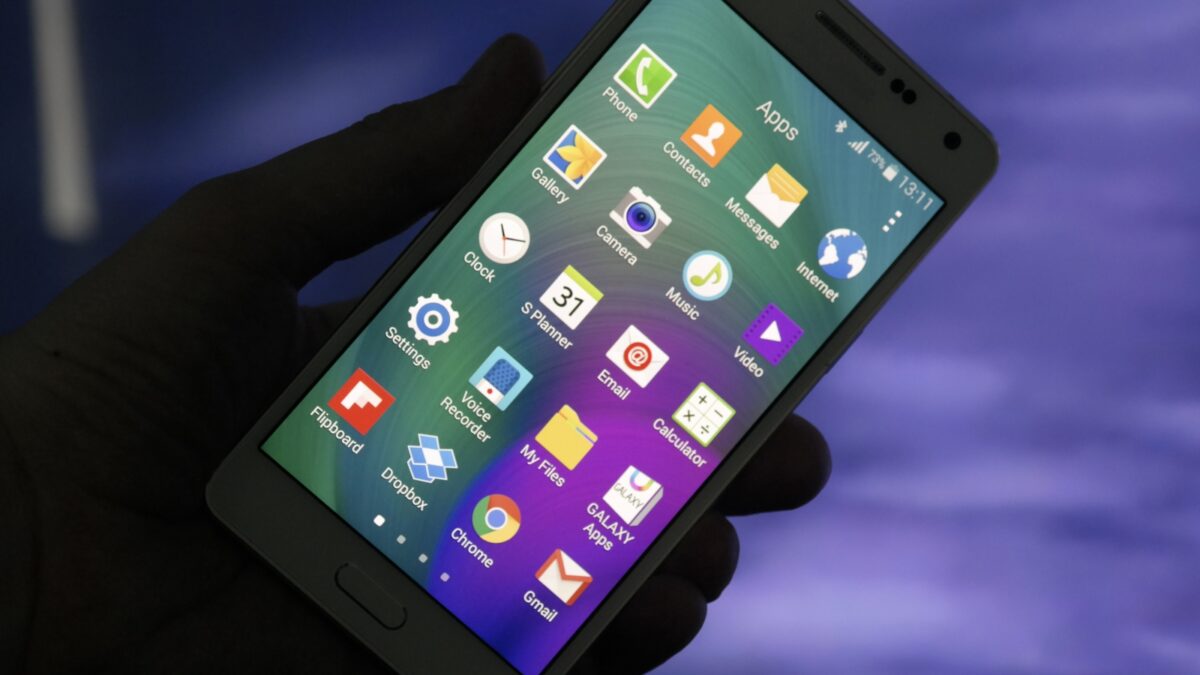 This update is now being gradually rolled out across Europe for the unlocked variant of the Galaxy A5. If you’ve not yet received the update you can head over to our firmware section and download it manually.

Via Firmware Galaxy A5 Load 8 comments