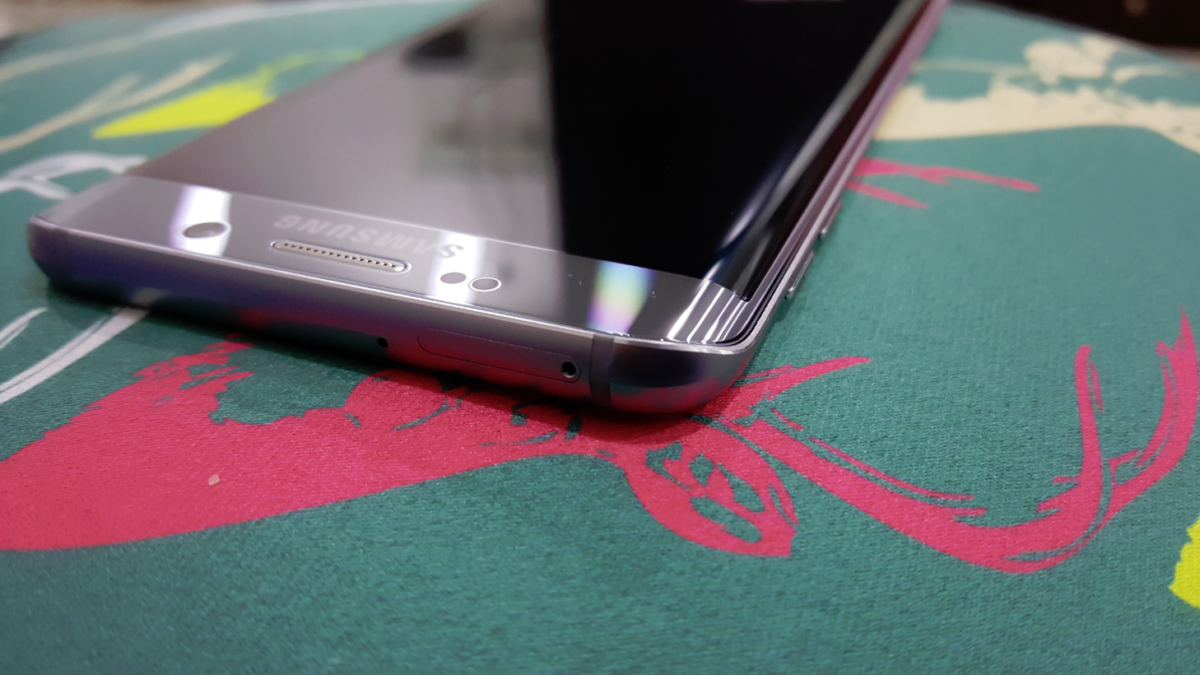 The unlocked Galaxy Note 5 got its first software update last week, and Samsung is now rolling out the exact same update to the Galaxy S6 edge+. The Galaxy S6 edge+ shares all of its hardware with the Galaxy Note 5; it’s interesting to see Samsung finally maintaining consistency in software updates despite the two devices being from a different lineup, and despite the Note 5’s software not exactly being 100 percent similar to the S6 edge+ thanks to its stylus-related features.

The update brings improvements to battery usage and call stability, in addition to enhanced security. It’s a 138.14 MB update (with build number G928GDDU2AOJ5) that is available on our S6 edge+ in India, and it seems the same update has already rolled out for the European variant of the device in recent days, something that went under our radar. We will be keeping an eye on the battery life of the phone over the next few days to see if it actually improves; the S6 edge+ can last considerably long out of the box, and increased endurance would certainly be very welcome.

Have you received this update on your Galaxy S6 edge+? Let us know in the comments, and if you’ve been on the latest version of the OS for a few days, do tell us if you have noticed any changes in battery life.

Update: It seems the changelog is a bit misleading. The battery menu on the S6 edge+ (and the Note 5) now has an App Optimization section that seems to be a modified version of the Smart Manager feature that allowed users to make apps stop running in the background after 10 minutes to save battery life. The device now simply says that it is optimizing an app instead of saying that the app will be force stopped, and the “Battery usage optimization” bullet point in the changelog likely means the App Optimization feature rather than actual improvements to battery life.