The Galaxy Note 5 looks amazing with a clear back 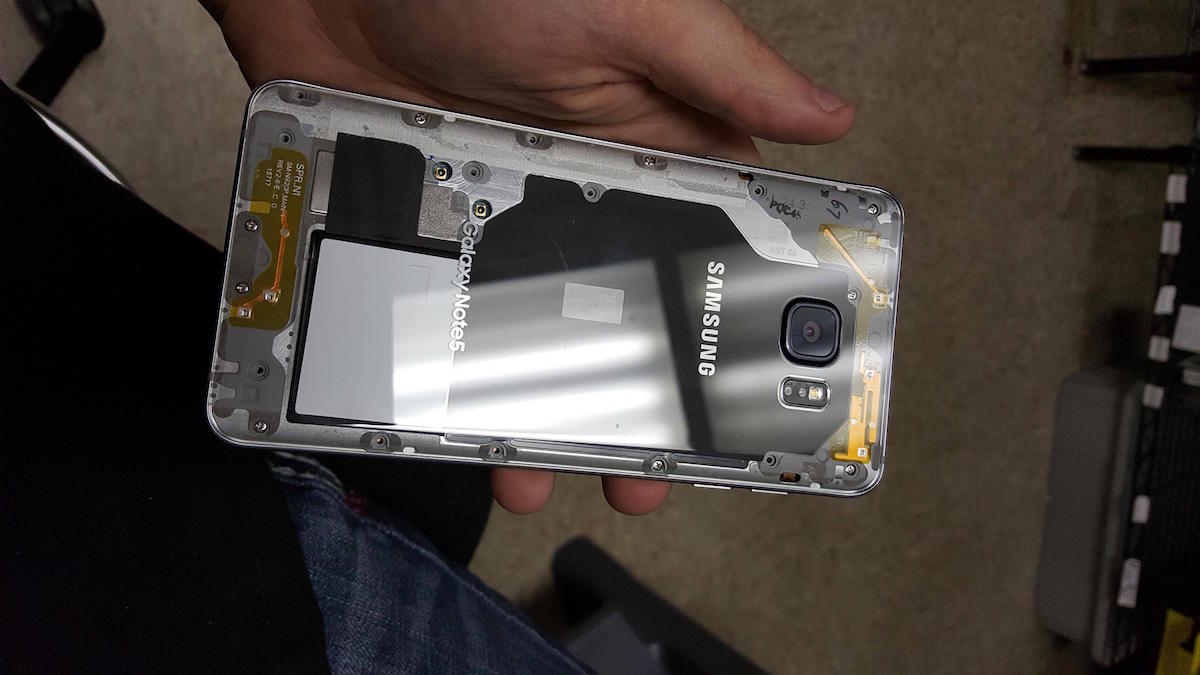 In most markets you can get the Galaxy Note 5 in three different colors, in others you can choose from as many as five options, but Samsung doesn’t officially offer a clear back version of the Galaxy Note 5 which keeps the internals in view at all times. Reddit user Skarface08 decided to take matters in his own hands and give the Galaxy Note 5 a clear back, the process is actually quite simple and the result looks amazing to say the least.

What he basically did is remove the color film fixed behind the Galaxy Note 5’s glass back, he’s not swapping out the entire glass back, just removing the film that gives it color. You might think that it will be particularly hard to remove the back since the Galaxy Note 5 doesn’t have a removable back but its not that challenging. All that’s required is a razor blade, a heat gun and a suction cup. There are no special screws holding the glass back in place. He heats up the back around the edges and then uses the suction cup to pry the back off. Once the back has cooled off a bit just take the razor blade and take off all the film, then just stick it back on the phone and the adhesive on the back will hold it securely.

If you do decide to do this keep in mind that you have to be constantly moving the heat gun so that it’s not concentrated on one area for too long, which increases the possibility of heat damage to the internals. Also this process only applies to the back and won’t have the desired effect at the front. I for one like how the Galaxy Note 5 looks with a glass back, adds an extra bit of flair to a great device. 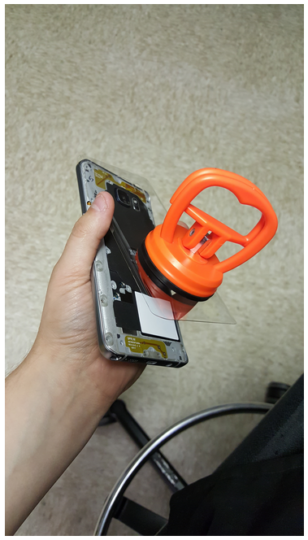