[Updated] Galaxy Note 5 in Europe? Not so fast 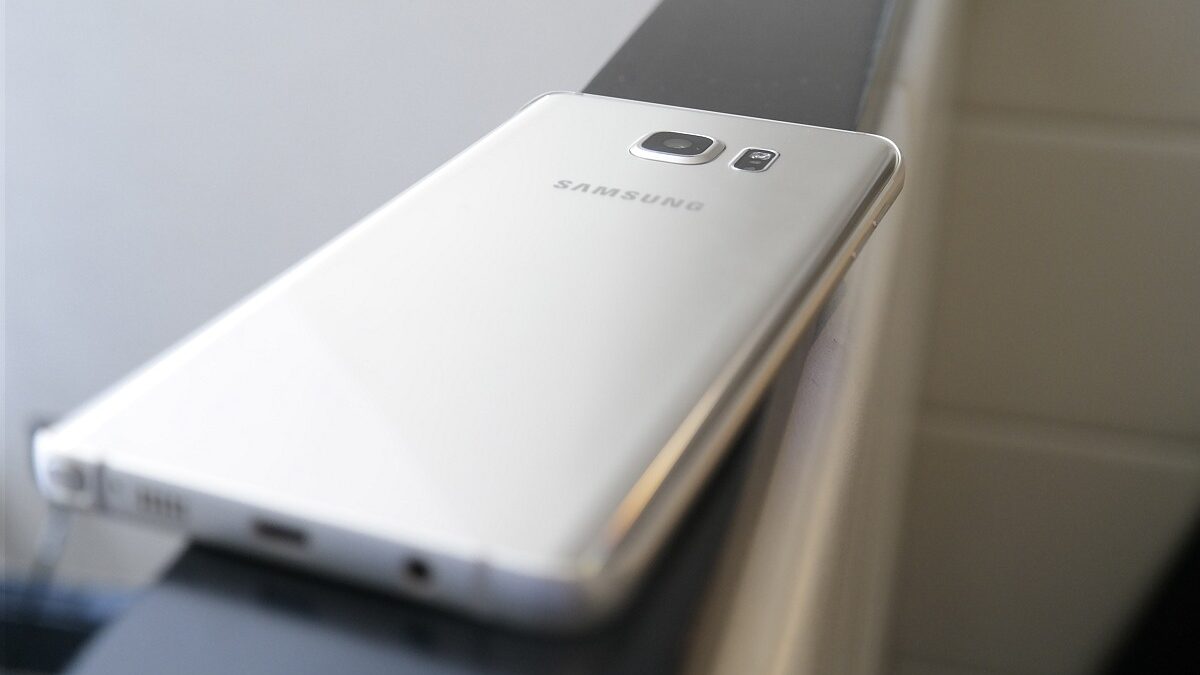 A couple of weeks before the Galaxy Note 5 was officially announced, we exclusively revealed that Samsung wasn’t actively working on a model for the European market. Consumers in the region have been disappointed about Samsung’s decision to limit them to the Galaxy S6 edge+, but some of them might have their hopes raised by a new rumor today that says the Korean manufacturer will bring the Note 5 to European markets by January next year.

Well, we don’t like to be the bearers of bad news, but it seems this rumor has little chance of turning into reality. Like the last time when we checked, the latest firmware for the Note 5 for Europe is from June, and development on the software has not gone forward after that. This could change in the coming weeks if Samsung does intend to launch the Note 5 in Europe early next year, but at this point there is no information to back up that possibility.

Update: Samsung has announced that it will start taking the pre-orders for the Galaxy Note 5 in Ukraine on October 28, 2015. The 32GB variant of the device will carry a price tag of UAH 19,999 (~ $922) in the country, and will be available in two colors; black and gold. There is no word on the availability of the 64GB variant of the Galaxy Note 5, but you can know more details about the pre-order from Samsung’s dedicated webpage.