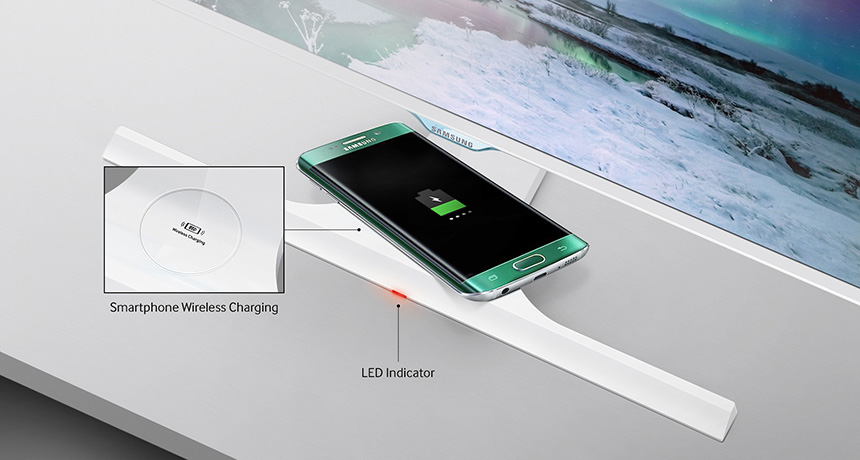 A couple of months back we reported that Samsung would soon unveil its first monitor that features a built-in wireless charger, the company did unveil one back then, it claims that the 23.6-inch SE370 is the world’s first monitor to come with an integrated wireless charging feature for compatible mobile devices. After showing it off a few months back Samsung has now started taking pre-orders for this monitor with shipments starting in the near future.

The circular wireless charging area is integrated in the monitor’s stand, users just have to place the mobile device in that area to start charging, status is confirmed by a LED light. Obviously it’s of no use to someone who doesn’t have a smartphone that supports wireless charging, like smartphones from a certain company named after a fruit, but then again they’re not going to be the ones buying the SE370. It does provide a way to declutter the workspace for those who have wireless charging supported handsets, they no longer need to fumble with wires or chargers when they can just as easily juice up the device by placing it on the monitor’s stand. All of Samsung’s recent high-end devices come with integrated wireless charging so it makes perfect sense for the company to launch this monitor which can now be pre-ordered through Newegg for $249.99. 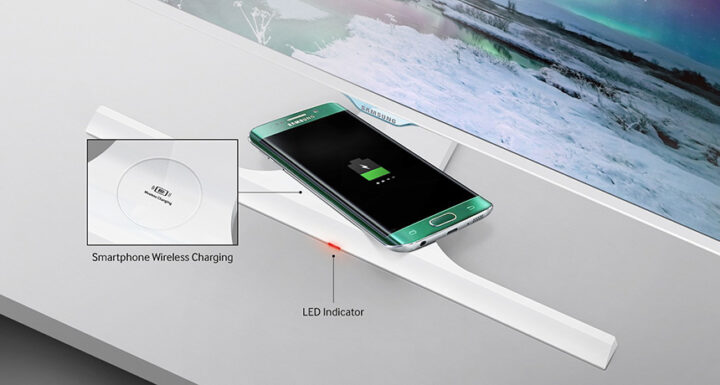