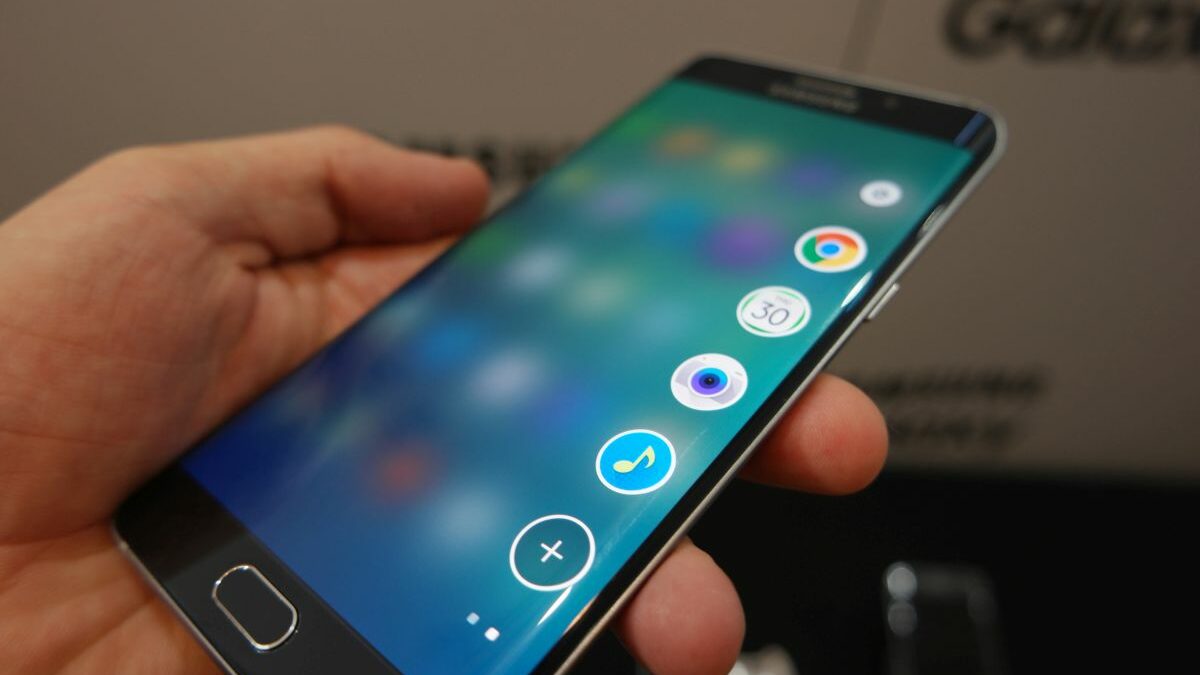 Folks in Europe might be well aware now that Samsung won’t be releasing the Galaxy Note 5 officially in their corner of the world at least until next year, they’ll have to make do with the Galaxy S6 edge+ which was unveiled alongside the new Note last month. Customers who would rather pay extra to get more storage are likely waiting on the 64GB model, we have some good news for them, 64GB models of the Galaxy S6 edge+ are coming to Europe in the next few weeks. They’re already available in some European shops in Germany and The Netherlands.

The bigger storage option costs slightly more than the 32GB base model but paying more is the only way that users can get more storage on the Galaxy S6 edge+, like the Galaxy Note 5 it doesn’t have support for microSD cards so there’s no chance of external expansion. The only other way that users have is to rely on cloud storage services but that’s not everyone’s cup of tea.