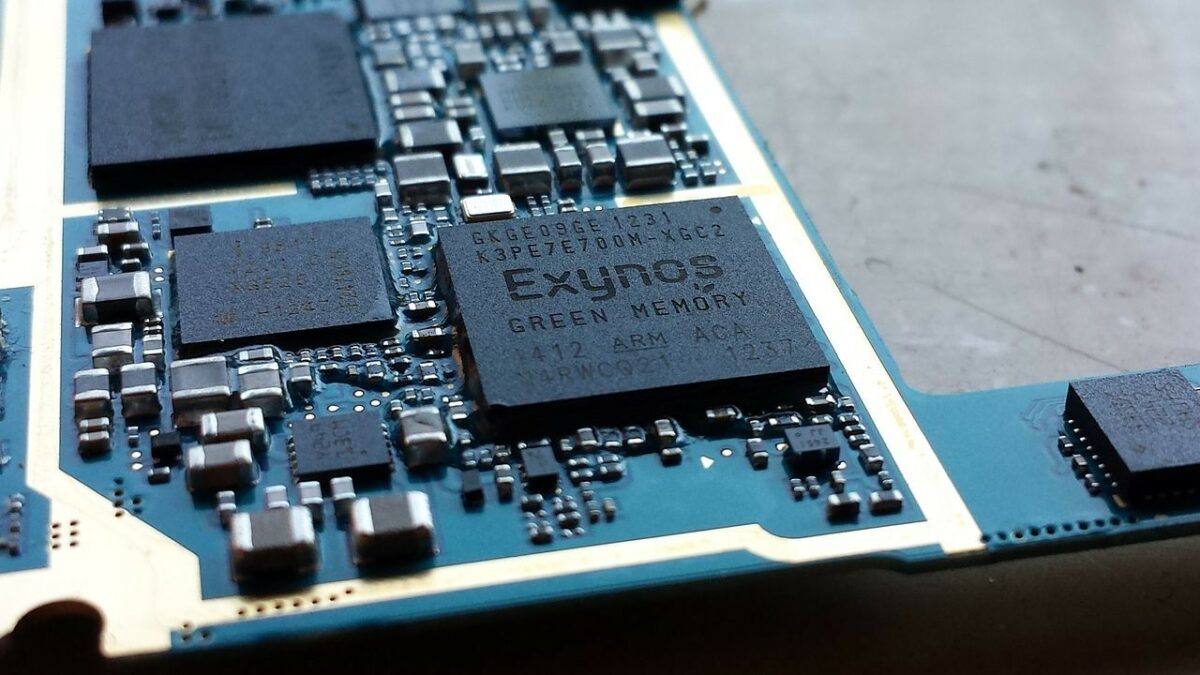 An upcoming high-end smartphone from Meizu could be powered by one of Samsung’s latest chipsets, namely the Exynos 7420, according to Pan Jiutang, who is a technology analyst. The company made the decision to drop the MX5 Pro lineup in order to work on something bigger and better, with a 14nm processor, a double-sided glass display, a metal frame, and an alleged price of $483.

Samsung has become quite a supplier these days, considering that they’re also supplying Apple OLED displays for their smartwatches, and now they’re supplying the Exynos 7420 for the upcoming Meizu device. However, this shouldn’t come as a surprise since previous high-end smartphones from Meizu were equipped with Exynos processors as well. This is the same chipset that powers the Galaxy S6 and the Galaxy S6 Edge, and it’s possible that Meizu’s decision was affected by the Snapdragon 810 overheating issues, which cost many companies a lot of sales this year.

We’ve seen some pretty amazing products at CES 2017, including new QLED TVs and a bunch of laptops fr …

Samsung offers one of the best mobile VR headsets in the market right now with its Gear VR series. Now, the c …

Samsung’s Exynos processors are not exclusive to the company’s mobile devices anymore. The South Korean te …

Meizu launches the Pro 5 with Exynos 7420 processor from Samsung

Chinese manufacturer Meizu has just officially unveiled its most advanced and most pricey handset to date, cal …