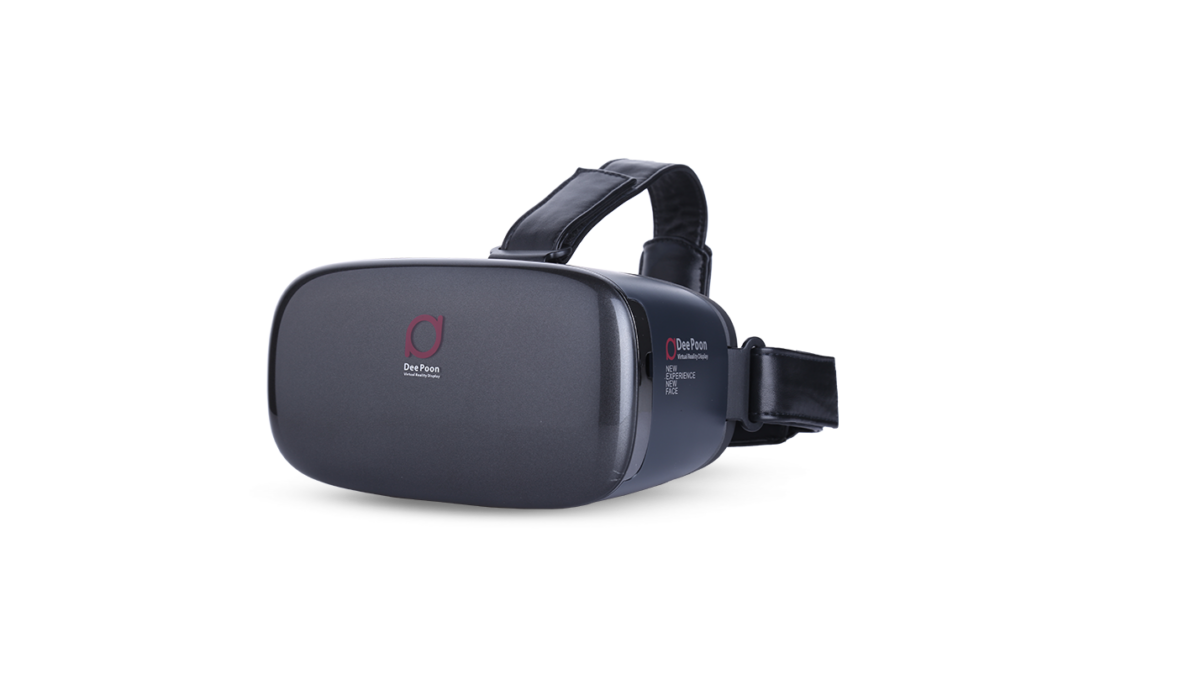 Samsung’s Exynos processors are not exclusive to the company’s mobile devices anymore. The South Korean tech giant has started selling its mobile application processors to Meizu, ZTE, and some other brands in South Korea. To that end, DeePoon, a Chinese firm that specializes in making virtual reality headsets, has introduced a new VR headset powered by Samsung’s Exynos 7420 chipset.

The DeePoon M2 is a standalone virtual reality headset that promises to deliver immersive 3D virtual reality content. It is driven by the Exynos 7420 SoC and features 32GB of internal storage, 3GB of LPDDR4 RAM, dual-band Wi-Fi ac/b/g/n, Bluetooth 4.0, and a 3000 mAh battery. Unlike the Gear VR, the DeePoon M2 has its own 5.7-inch QHD AMOLED display with a 96-degree field-of-view. So it doesn’t need to be attached to a smartphone or a PC.

DeePoon is based out of Shanghai, and it claims that its virtual reality content distribution platform 3Dbobo has over 1.5 million users. Meizu has been using Samsung’s mobile processors for quite some time now, and its latest smartphone, the Pro 5, utilises the Exynos 7420. Samsung introduced the Exynos 8890, which is its first SoC with custom Mongoose CPU cores, earlier this year. The chipset is featured in the company’s latest flagship smartphones, the Galaxy S7 and S7 edge.

Samsung releases a short film to showcase their Relúmĭno app

To assist in the recording—and consumption—of immersive VR content, Samsung has introduced a 360 Round cam …

While brands like Facebook, HTC, Oculus, and Samsung are focusing on virtual reality and Apple is focusing on …

You can now use 2D apps in VR, thanks to PhoneCast VR’s new upda …

PhoneCast VR is an app was released two months ago for the Gear VR. It makes various third-party video stream …

Samsung has been consistently releasing a lot of virtual reality apps, games, and videos for the Gear VR. Now, …