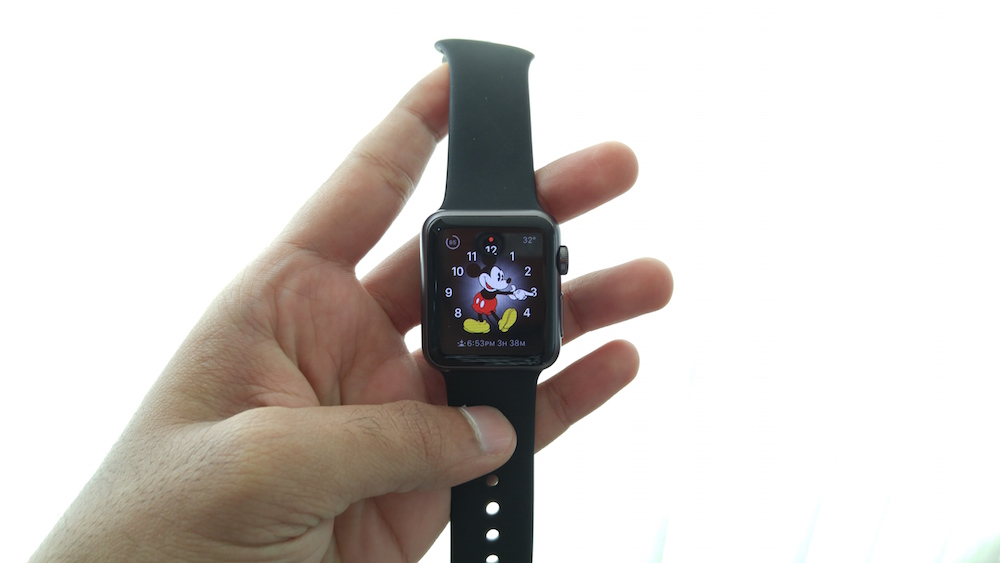 Samsung has reportedly inked a deal with Apple to provide display panels for the Apple Watch. The company will will join LG as flexible OLED display panel suppliers for the Cupertino-based company’s sole smartwatch. These Korean display manufacturers are currently the only brands to offer flexible OLED panels. Apple generally contracts two or three suppliers for electronic components for its products to have a steady supply as well as to keep the prices in check. The company recently started working with LG and Samsung to develop a flexible OLED display panel that will be thinner and lighter than the current-generation displays that are being used in the Apple Watch.

Even though LG and Samsung supply displays for Apple Watch, they compete with Apple in the smartwatch market. All these brands have their custom operating systems on their smartwatch offerings – Apple Watch uses Watch OS, LG Watch Urbane LTE uses Web OS based interface, while most of Samsung’s smartwatches run on Tizen. Apple Watch sold in quite good numbers (estimated around 2.7 million units) from April to mid-June its launch, but the frenzy died down and some analysts have downgraded their estimations for Apple Watch sales. Samsung will soon be releasing their first round-face smartwatch, the Gear A (also codenamed as Orbis), with a newer version of Tizen onboard. The company has already inked deals with some service providers to make apps for its next-generation smartwatch.