IDEALENS officially launched its second-generation standalone virtual reality headset earlier this week. It’s a very robust headset that has the main body weight of just 295g. It houses the display, battery, and other hardware in one single package meaning there’s no need to connect it to a computer or a smartphone. Offering a staggering 770ppi the IDEALENS K2 hits the industry benchmark of <17ms low latency and 90Hz high refresh rate.

The IDEALENS K2 is powered by Samsung’s Exynos 7420 processor coupled with 3GB RAM, 32GB internal storage with support for external expansion, 3.81-inch 2.5K AMOLED display, and 3,800mAh battery. It provides 120-degree wide-angle Field of View, internal IMU sensor with gesture support, motion tracking, and Wi-Fi connectivity. 4G support will follow in the future. IDEALENS will also provide content for this headset including over one million hours of video and more than 100 games. The company will later release a variant of the K2 virtual reality headset that’s powered by Samsung’s Exynos 8890 processor. 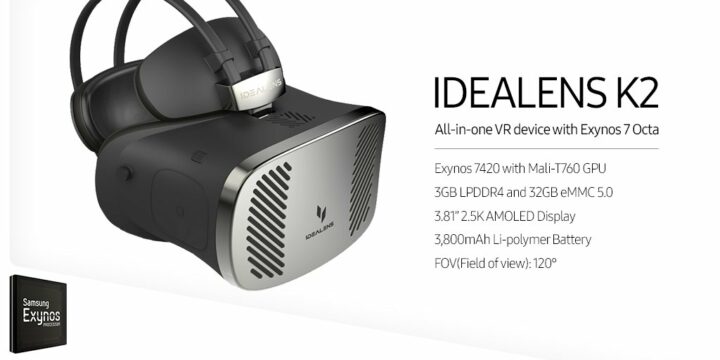 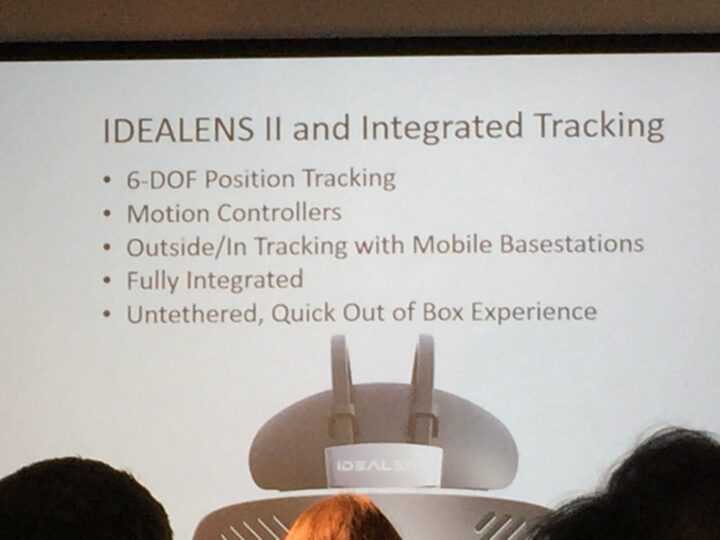 Samsung recently announced its new octa-core, Exynos 8895 SoC, and intends to use it in standalone VR headsets …

We’ve seen some pretty amazing products at CES 2017, including new QLED TVs and a bunch of laptops fr …

Meizu and Samsung have quite a history together. The former’s high-end smartphones have been using Samsu …

Samsung offers one of the best mobile VR headsets in the market right now with its Gear VR series. Now, the c …

Samsung has reportedly started testing its next-generation mobile processor and if reports are to be believed, …

Canada gets the Snapdragon 820 processor inside the Galaxy Note 7