Chinese customers can now remove bloatware from their Samsung devices 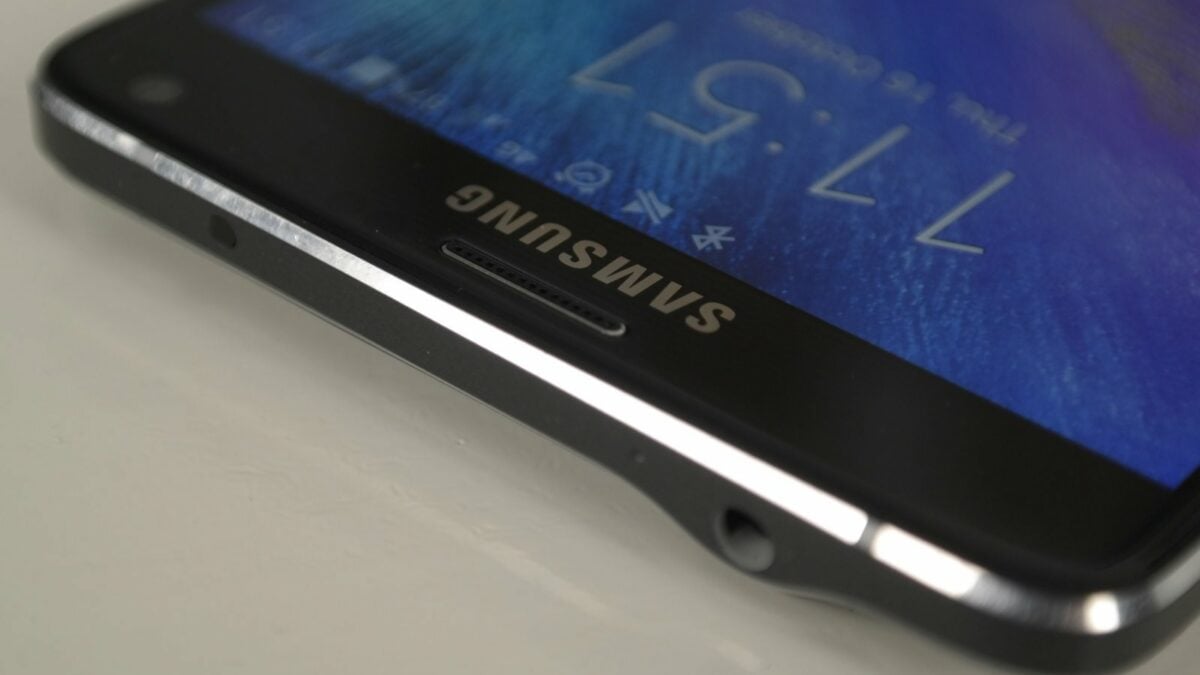 Samsung has always been criticized with loading up too much bloatware on its devices which negatively affects performance and while the company has changed gears by allowing Galaxy S6 and S6 edge users to disable more pre-installed apps than before it’s penchant for bloatware has made it the target of a lawsuit in China. A committee to protect consumer rights in Shanghai, China sued Samsung for not allowing users to remove pre-installed applications. The committee particularly targeted the Galaxy Note 3 which comes with 44 pre-installed apps in China.

The company has said that it’s going to allow users of Galaxy handsets to delete pre-installed applications and it’s going to provide software patches to set things in motion starting August. Users who want to delete bloatware can download the patches through Samsung’s after-sales centers, the company also said on its website that it will also allow owners of recent devices like the Galaxy S6 to remove bloatware from their units. The committee isn’t going to let Samsung off the hook that easily though, it says that there are no imminent plans to drop the lawsuit and if Samsung fails to follow through on this promise “the legal tussle will be continued and expanded.”

Can we cross our fingers and hope that Samsung provides this option to Galaxy users outside of China? Don’t feel like that would do much good, Samsung has been compelled to do this due to a lawsuit which doesn’t have much influence outside China’s borders.