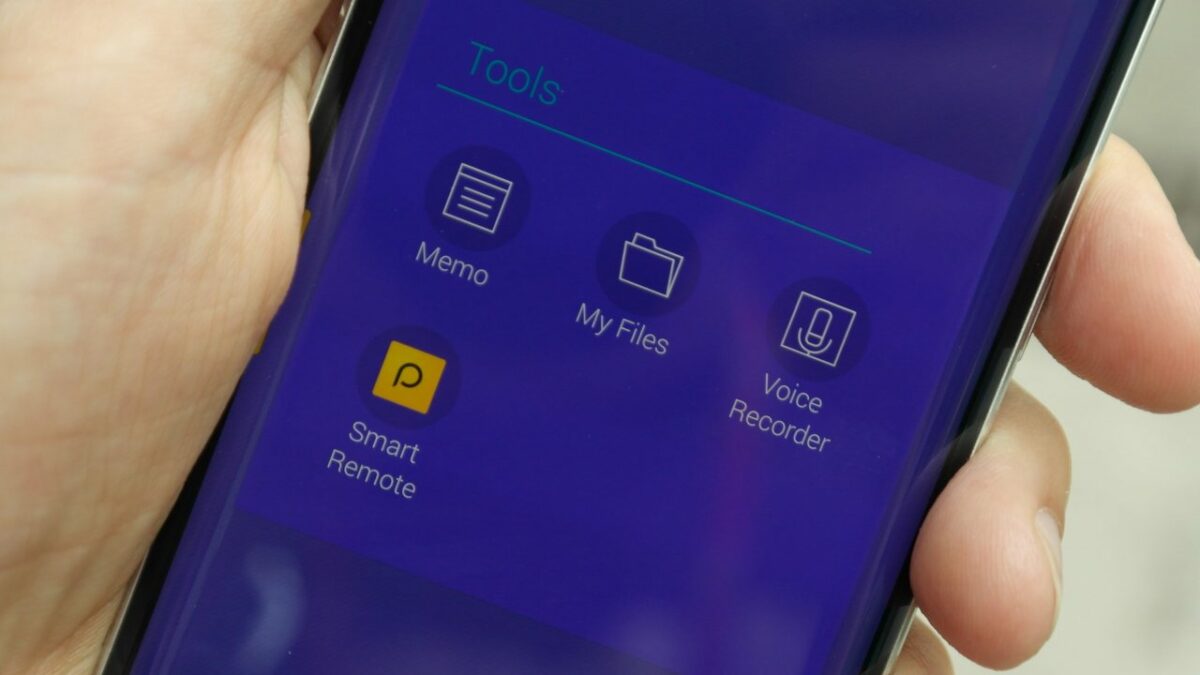 Months before Samsung officially unveiled the Galaxy S6 and the Galaxy S6 edge we exclusively confirmed that TouchWiz will be very lightweight on both devices and that Samsung will keep bloatware to a minimum. Many of Samsung’s own apps that used to be pre-installed before are now available as downloadable apps, allowing users to decide for themselves which apps they would like to keep on the device. The new flagships do come pre-loaded with some apps though. There are a few from Samsung and most of Google’s apps are also present. Some apps from Microsoft also come pre-installed as part of a deal between the two companies. Users will be allowed to delete some of those pre-installed apps on the Galaxy S6 and the Galaxy S6 edge.

Screenshots posted on the XDA forums reveal that apps like OneDrive, OneNote and Skype from Microsoft can be deleted from the new flagships. Even Samsung’s own apps like S Voice and S Health can be removed from the devices if the user so desires. Google’s pre-installed apps include Gmail, Google+, Google, Play Music, Play Movies & TV, Play Games, Drive and others. They can also be removed with just a couple of taps. This doesn’t mean that once the apps are removed they can’t be installed again when the need arises. Apps from Microsoft and Google will be available in the Play Store while Samsung’s apps will always be available for download through its Galaxy Apps marketplace.