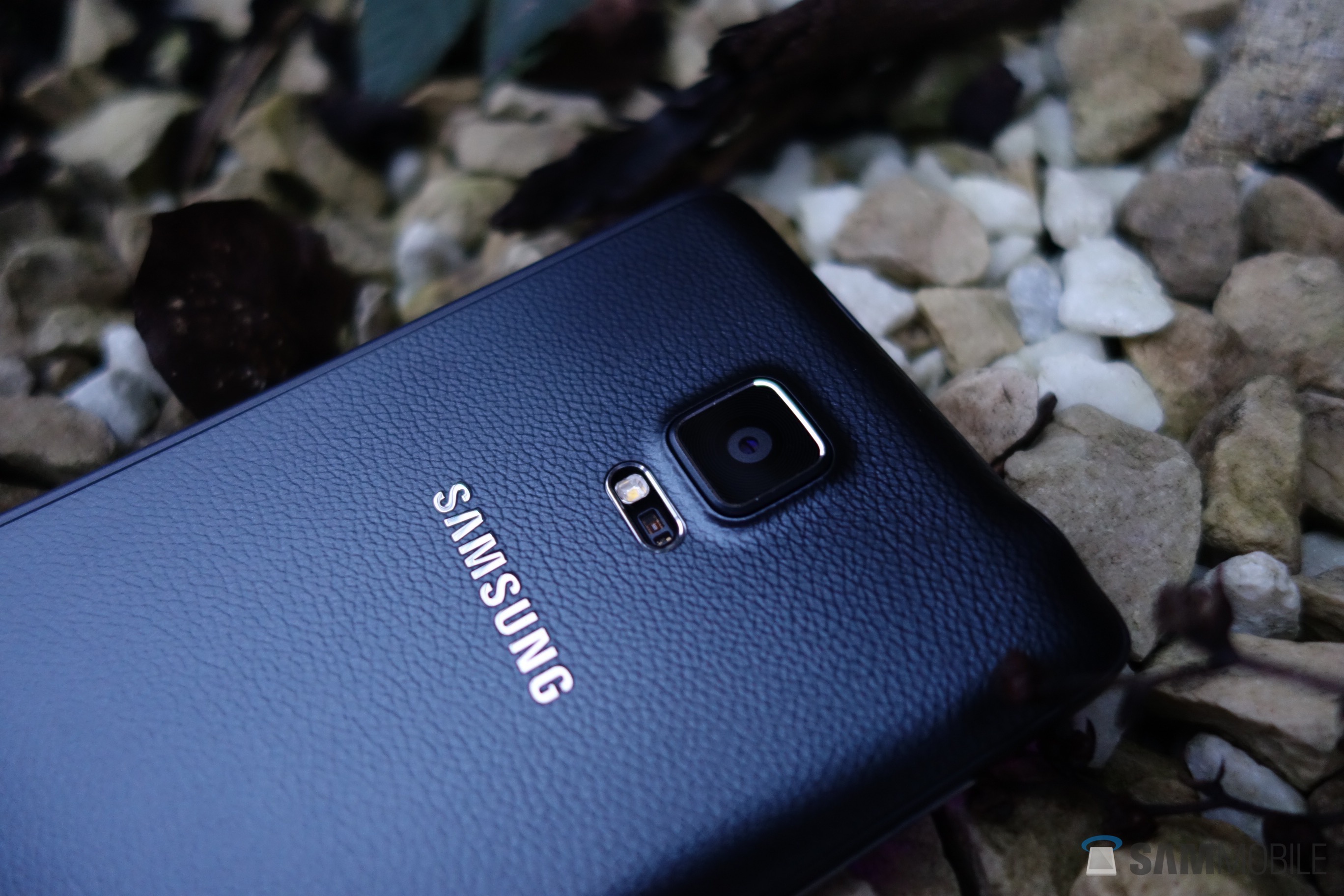 All eyes are on Samsung as it gears up to launch the Galaxy Note 5, it was previously believed that the company is going to stick with its IFA launch timeline this time around as well but a recent report claims that Samsung is going to release this handset in August instead. The reason cited for this is below par sales of the Galaxy S6 which is why Samsung is expected to launch the Note 5 early in order to better compete against the new iPhones that will be out in September. The biggest hint that the launch might just be around the corner comes from Samsung itself as it has apparently begun updating its official website.

References to the model number SM-N920 and SM-N925 have been discovered in the source code of a support page for the Galaxy S6 and the Galaxy S6 edge, the support page describes why the front-facing camera lens might appear to move when the device is upside down, that’s because it supports Optical Image Stabilization feature which enables the lens unit to move up and down to minimize shaking when taking pictures and recording video. Galaxy Note 5 is likely to come with this same 5-megapixel front-facing camera.

Samsung Galaxy Note 5 is going to feature a 5.67-inch Super AMOLED QHD display and will have an S Pen. Under the hood there will be an Exynos 7422 SoC with the 64-bit CPU, GPU, RAM, storage and Shannon 333 LTE modem joined together in one single package. We’ve already exclusively confirmed today that the Galaxy Note 5 comes with 4GB RAM. Samsung has not yet officially confirmed when it intends on launching this device.