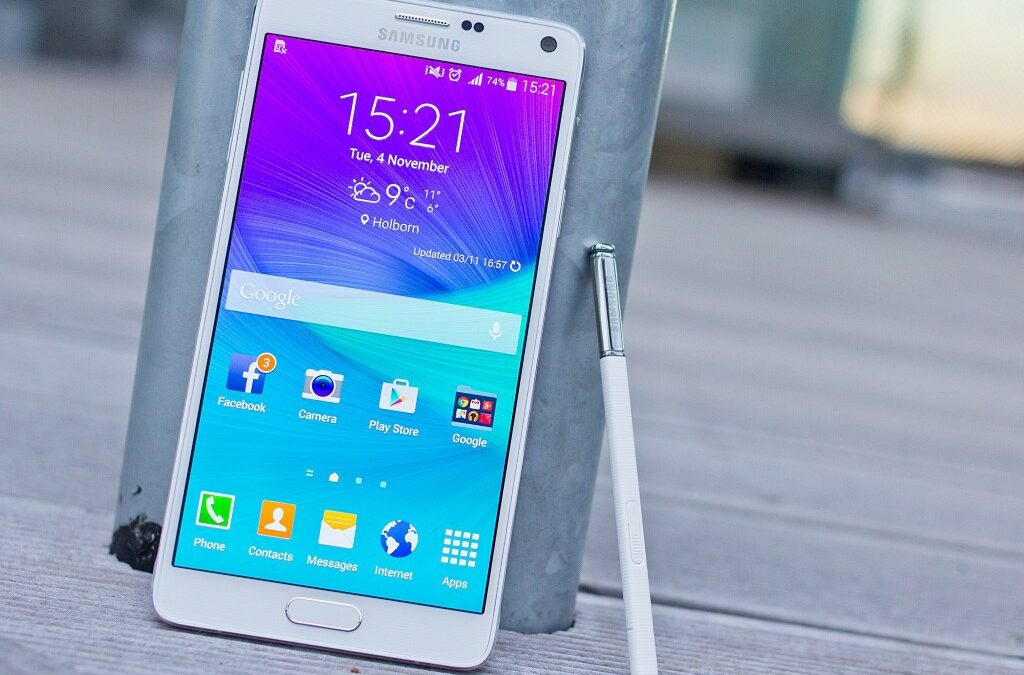 Samsung has traditionally released new Galaxy Note handsets at IFA in Berlin every September but this time around the company might take a break from tradition. Recent reports suggest that it’s going to push the launch to August instead due to below par sales of the Galaxy S6 and S6 edge, and because an earlier launch will give it more of a head start against the new iPhones which are due this September. There is however the slight issue of another device that’s already expected to be released next month.

Some analysts are of the view that advancing the release date of the Galaxy Note 5 will work in Samsung’s favor as the new handset will not immediately go up against the new iPhones. Others believe that launching both devices in the same month will be a mistake because they won’t create the synergy that Samsung might be hoping for, instead they could just end up cannibalizing each other’s sales. Samsung has not commented on these reports so it’s official position on the matter is not known.