Galaxy S6 edge Plus trademark awarded by the USPTO 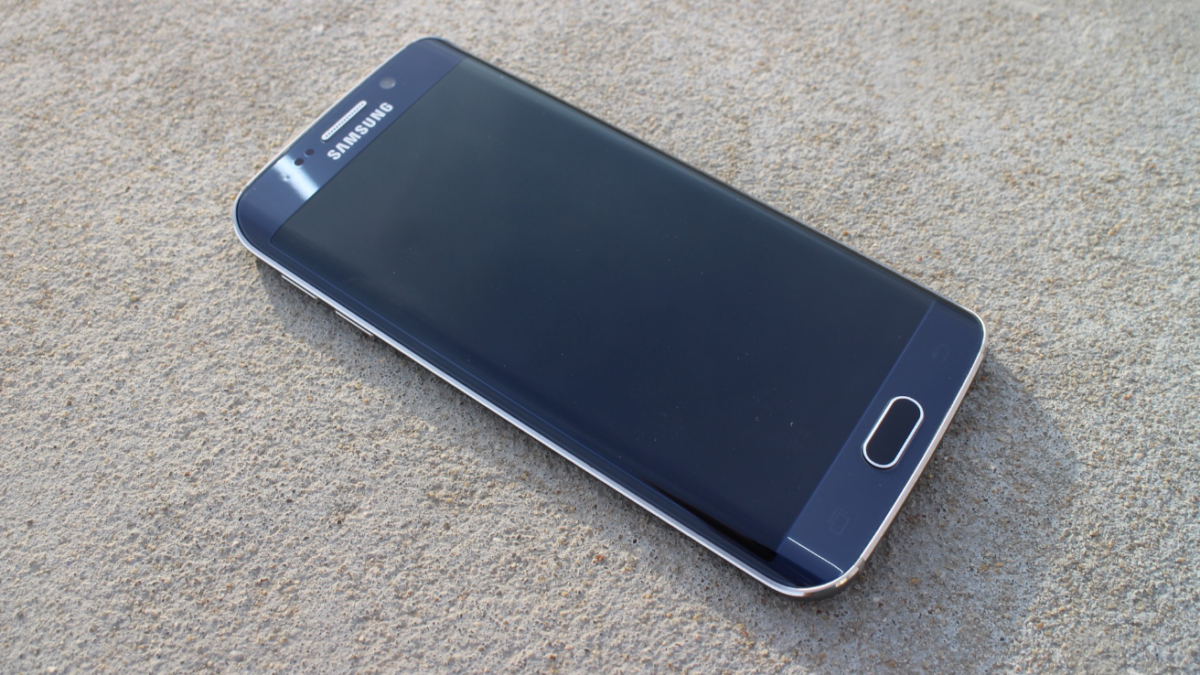 We know that Samsung is working on a larger version of the Galaxy S6 edge and we have already exclusively confirmed the handset’s specifications, Samsung is yet to officially announce this device but it seems that the announcement may not be that far off. The company wanted to get a trademark for the “Galaxy S6 Edge+” moniker and it has been awarded that by the United States Patent and Trademark Office. According to the filing Samsung had filed for this trademark on June 26, 2015, it was awarded and published on USPTO’s website just yesterday.

This shows that the upcoming Samsung handset is going to be called Galaxy S6 Edge+ when it finally arrives in the near future. Galaxy S6 Edge+ may have a Super AMOLED dual-edge curved display that’s up to 5.7-inch in size with a hexa-core Snapdragon 808 processor underneath hooked up to 3GB of RAM with 32GB internal storage. 16-megapixel rear and 5-megapixel front camera will also be present on board alongside a 3,000mAh battery. No information about pricing and availability has been leaked up till now so we’ll probably have to wait for Samsung to provide those bits when the official announcement is made.