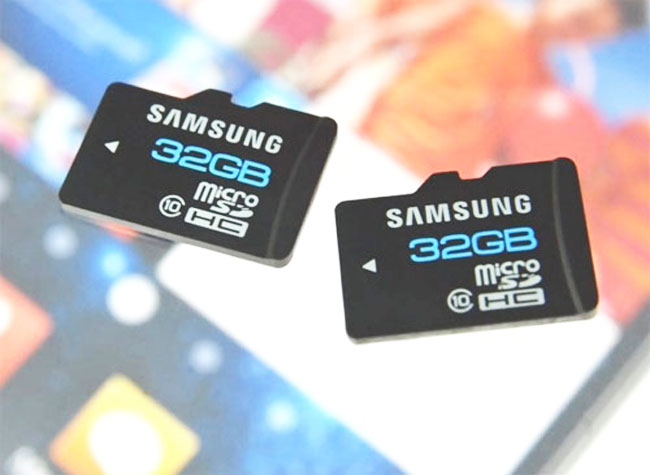 Earlier this week, we published a column talking about how the Galaxy Note 5 might not have a microSD slot. It turns out that what was clearly an opinion piece was considered news and covered by a lot of publications out there, and it seems many took our article to be somewhat definitive proof that the Note 5 will not feature expandable storage. So we just wanted to clear things up with this post, and tell everyone that what we wrote about the Note 5 and a microSD slot was strictly an opinion and not a piece of information from Samsung or any of our insiders.

That article was based on the fact that Samsung’s UFS 2.0 storage is too fast for a microSD slot to be able to keep up, and one of our readers also chimed in with another technicality that would make it impossible/difficult for Samsung to include a microSD slot on its next Galaxy Note flagship. We still think that we won’t be getting that revered slot on the Galaxy Note 5, but we would also like to point out that it’s simply what we believe and not what could come to pass. It’s certainly not coming from someone at Samsung, so it would be great if people would stop taking that article as confirmation on what the Galaxy Note 5 may or may not have in the storage department.

We would also like to say that even if you don’t get expandable storage on the Galaxy Note 5, you shouldn’t write it off because of that single reason. Samsung’s new optimized TouchWiz coupled with the productivity features on the Note lineup, plus the company’s top-notch hardware – its processor, displays, cameras and new-found design chops – are sure to make for a phone that is notably better than the Galaxy S6 and possibly the best on the market at launch. Removable battery is another feature that might be killed off with the Note 5, but those unwilling to look past the lack of these features is bound to be left on the wayside while the rest of us enjoy the excellent flagships we know Samsung will continue to launch in the future.