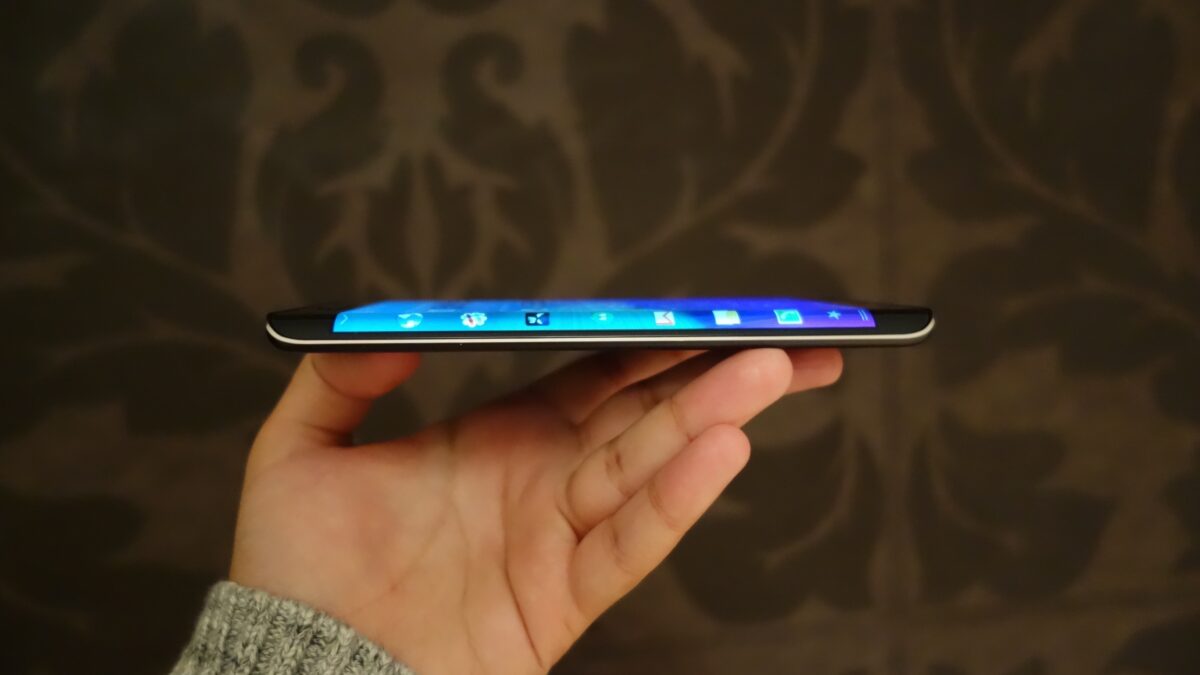 Rumor has it that Samsung will only unveil the Galaxy Note 5 at IFA 2015 this September and that there’s no new Galaxy Note Edge handset in the pipeline. The Galaxy Note 5 is said to have a 5.89-inch 2560×1440 pixel resolution display as well as a 4,100mAh battery. Powered by the Exynos 7422 processor and featuring Android 5.1.1, S Pen and 4G LTE support the Galaxy Note 5 is expected to come in at just 7.9mm thick.

The question remains though, why might Samsung not launch a new Note Edge? Does it have anything to do with the larger Galaxy S6 edge model that’s going to be launched soon? It can’t really be said for sure and it’s far from confirmed at this point in time whether or not a new Galaxy Note Edge handset will make an appearance at IFA 2015.