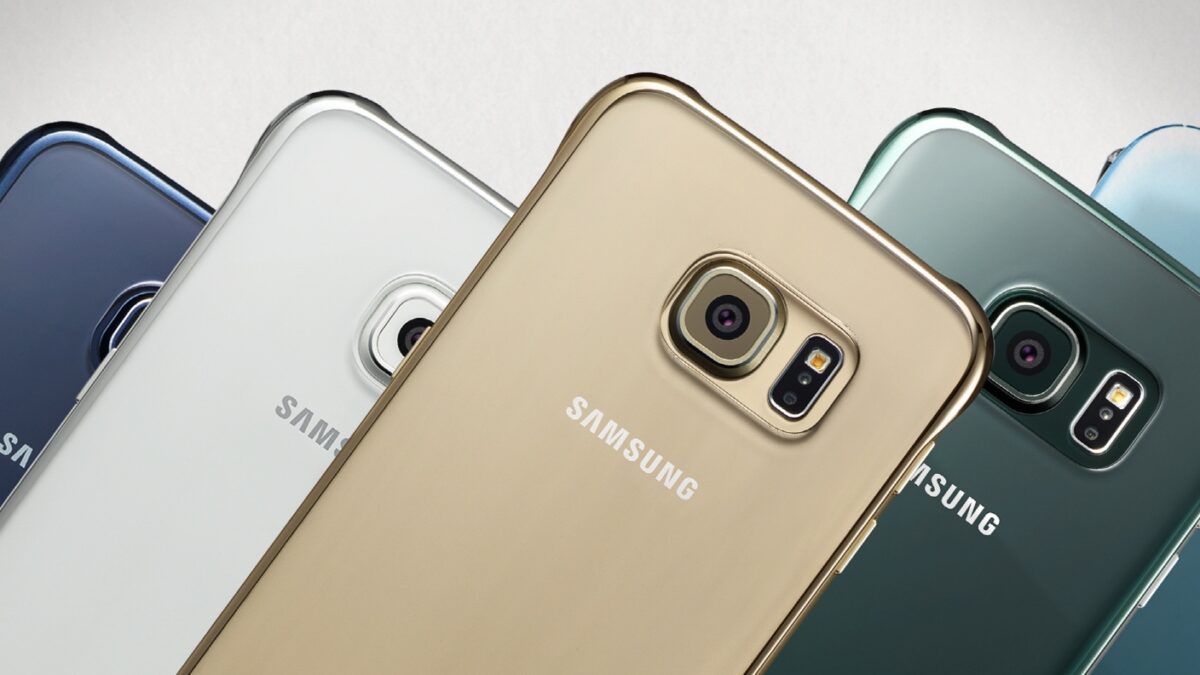 Support for shooting in RAW is one of the important features introduced in Android 5.0 Lollipop, but despite the presence of a Pro camera mode in the Galaxy S6 and Galaxy S6 edge, the option for saving images in RAW wasn’t included. As we had exclusively revealed, the feature was to be introduced in Android 5.1.1, which turned out to be true, just not in the way we had imagined.

The Android 5.1.1 update for the Galaxy S6 and S6 edge does support RAW image capture, but you will need to use a third-party camera app – Manual Camera is a good example – to actually be able to do it. But what exactly does saving images in RAW format offer the end user? Well, if you have knowledge of Photoshop and other image editing tools, there’s quite a lot you can do. RAW images are unprocessed images that don’t suffer from the artifacts and quality reduction introduced when an image is saved in the standard JPG format, and as you can see in the image below, you can change a lot of parameters to make the end result look much better/different than normal.

Again, editing RAW images and getting something useful requires you to know your way around Photoshop. If you have the requisite skills, it’s easy to see the advantages RAW image capture can provide; it’s too bad Samsung hasn’t yet updated its camera app to offer the option to the end user, but we’re hoping the company will get around to that in a software update for the S6 devices in the future. 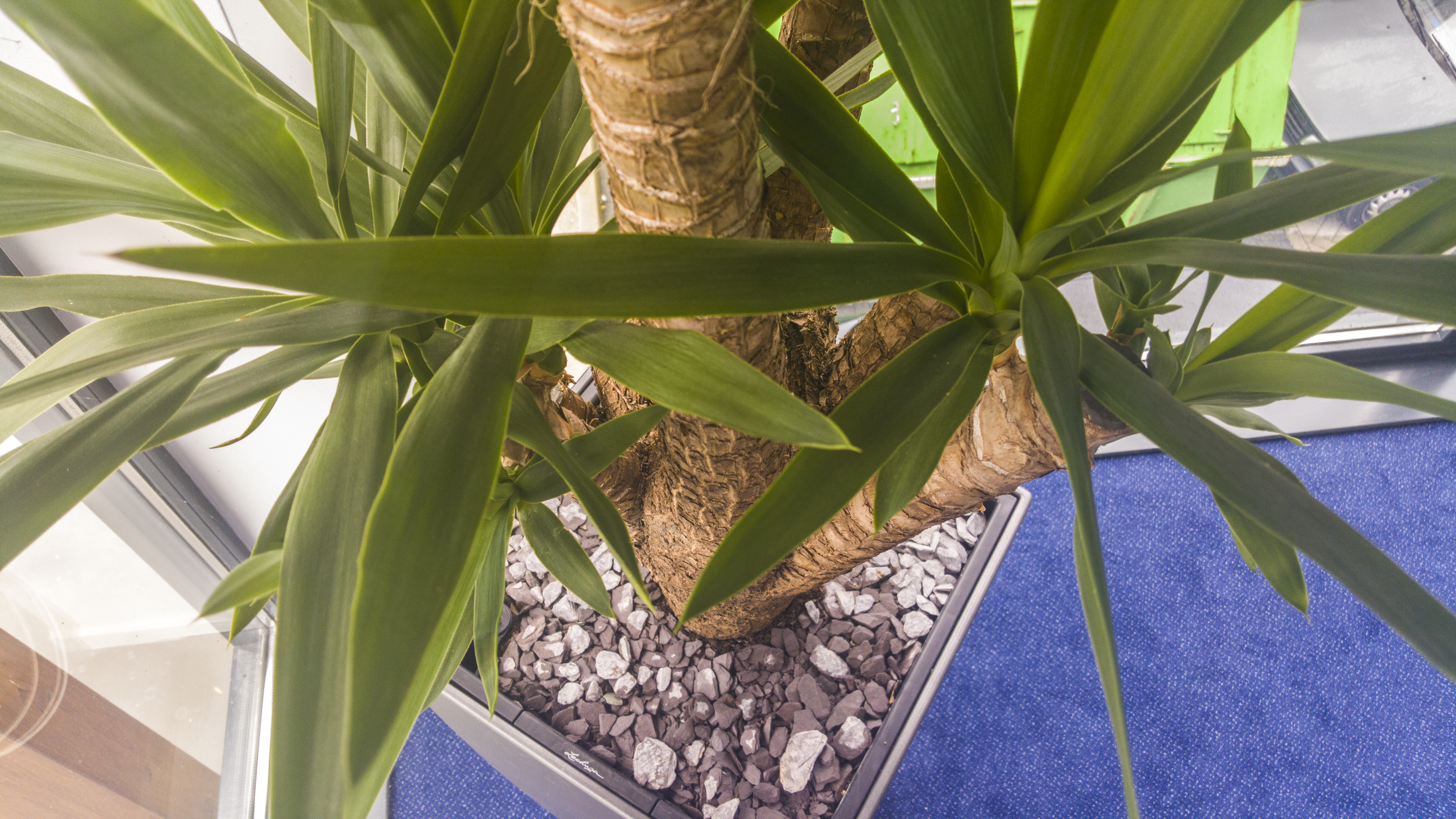