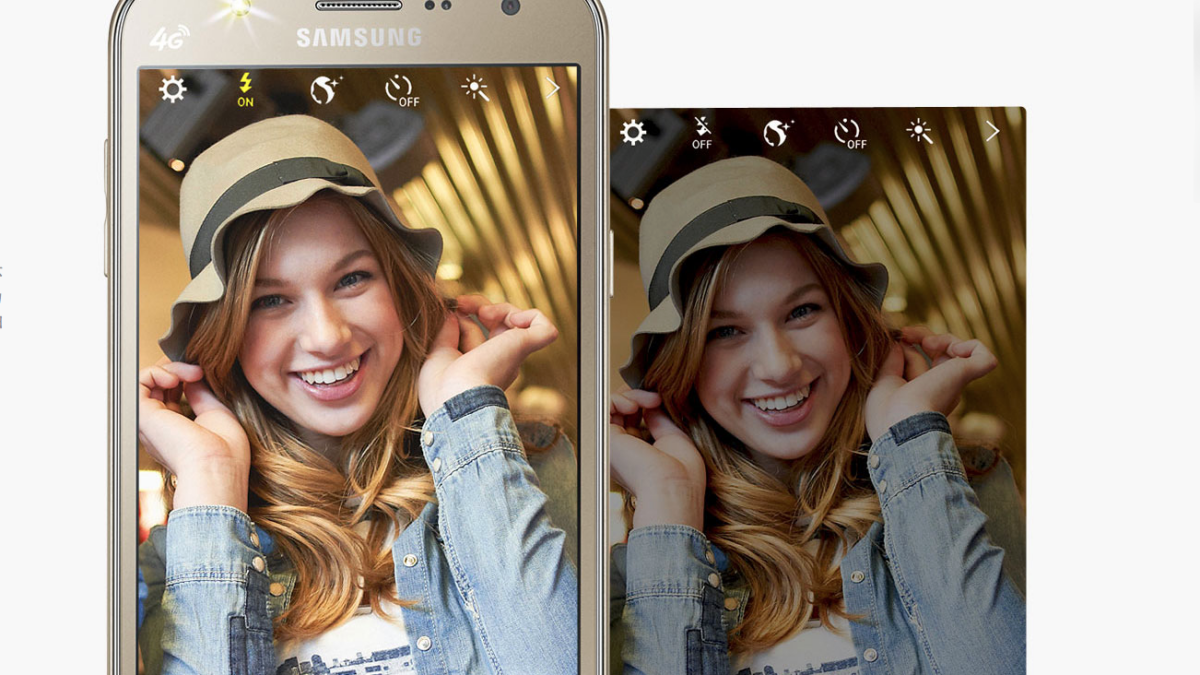 Samsung has announced its first smartphones with a front-facing LED flash; the Galaxy J5 and the Galaxy J7. Specifications of these devices were previously leaked through TENAA, and their UI was revealed through Samsung’s own manuals. Now, they have been officially announced in China, where they would be available starting this week, but there’s no clarity about their international launch.

All the mid-range and high-end smartphones from the company released recently have started featuring high-resolution front-facing cameras, and the same is the case with the Galaxy J7 and the Galaxy J5. To complement their 5-megapixel wide-engle front-facing cameras, they are equipped with a front-facing single-LED flash. Other features include a 13-megapixel primary camera with an aperture of f/1.9, 1.5GB RAM, 16GB internal storage, a microSD card slot, dual-SIM card slot, and LTE connectivity. Both these smartphones run Android 5.1 Lollipop with a new UI that is similar to that of the Galaxy S6 and the S6 edge.

The Galaxy J5 and J7 are targeted at the youth and compete with devices like the HTC Desire EYE, Sony Xperia C4, and the Asus ZenFone Selfie, all of which have high-resolution front-facing cameras with an LED flash. Would you be interested in buying a smartphone that has a front-facing LED flash? 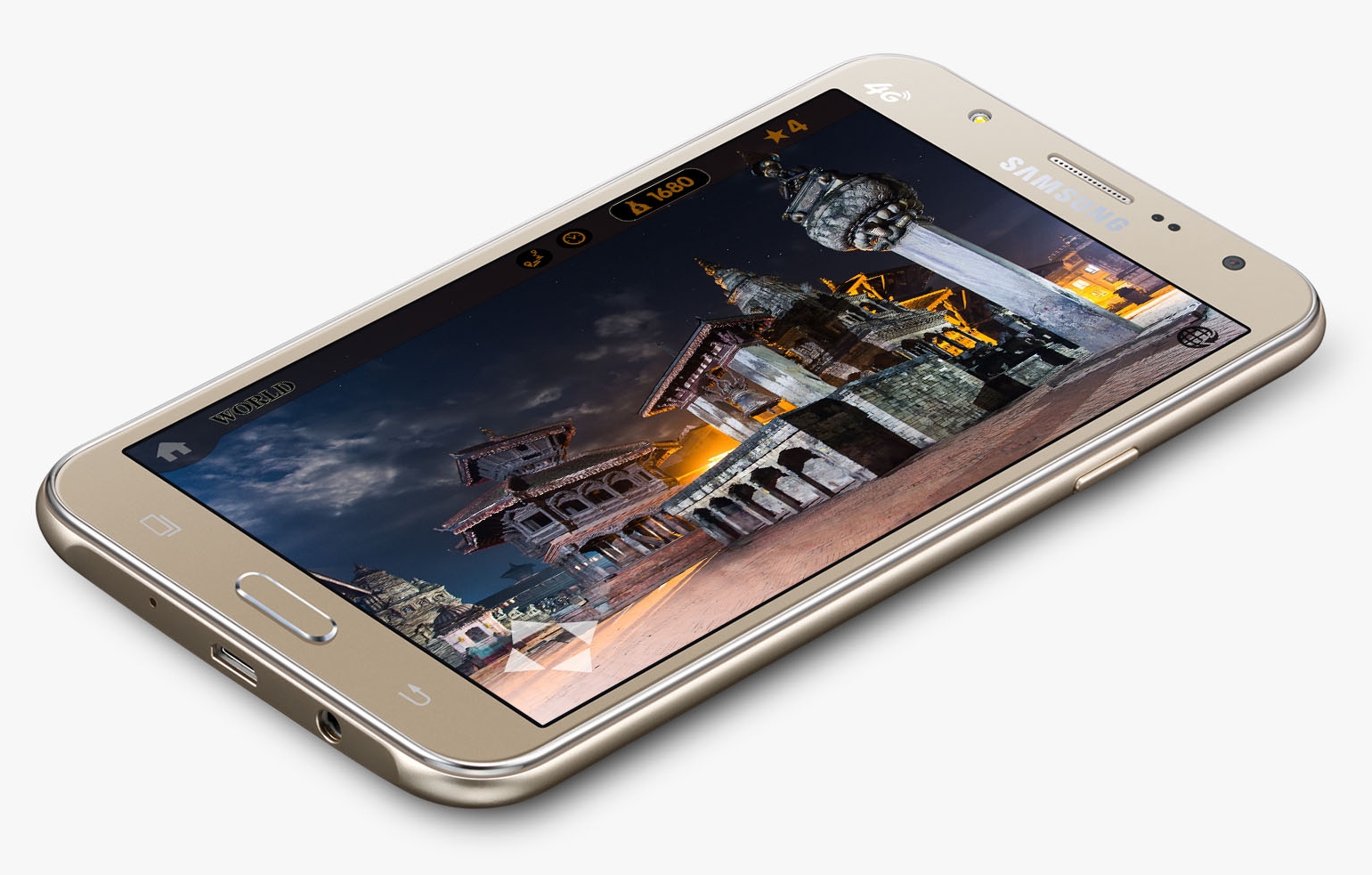 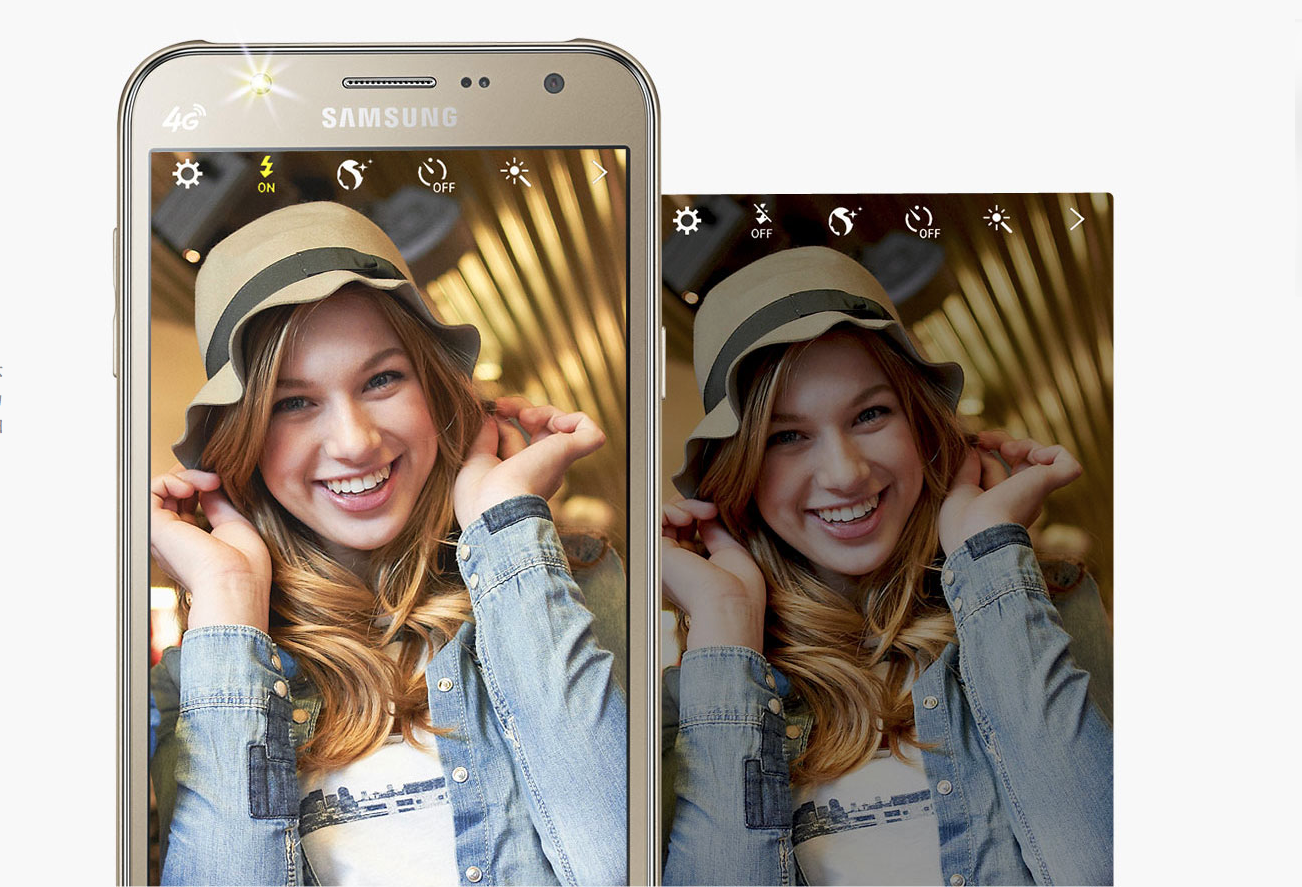 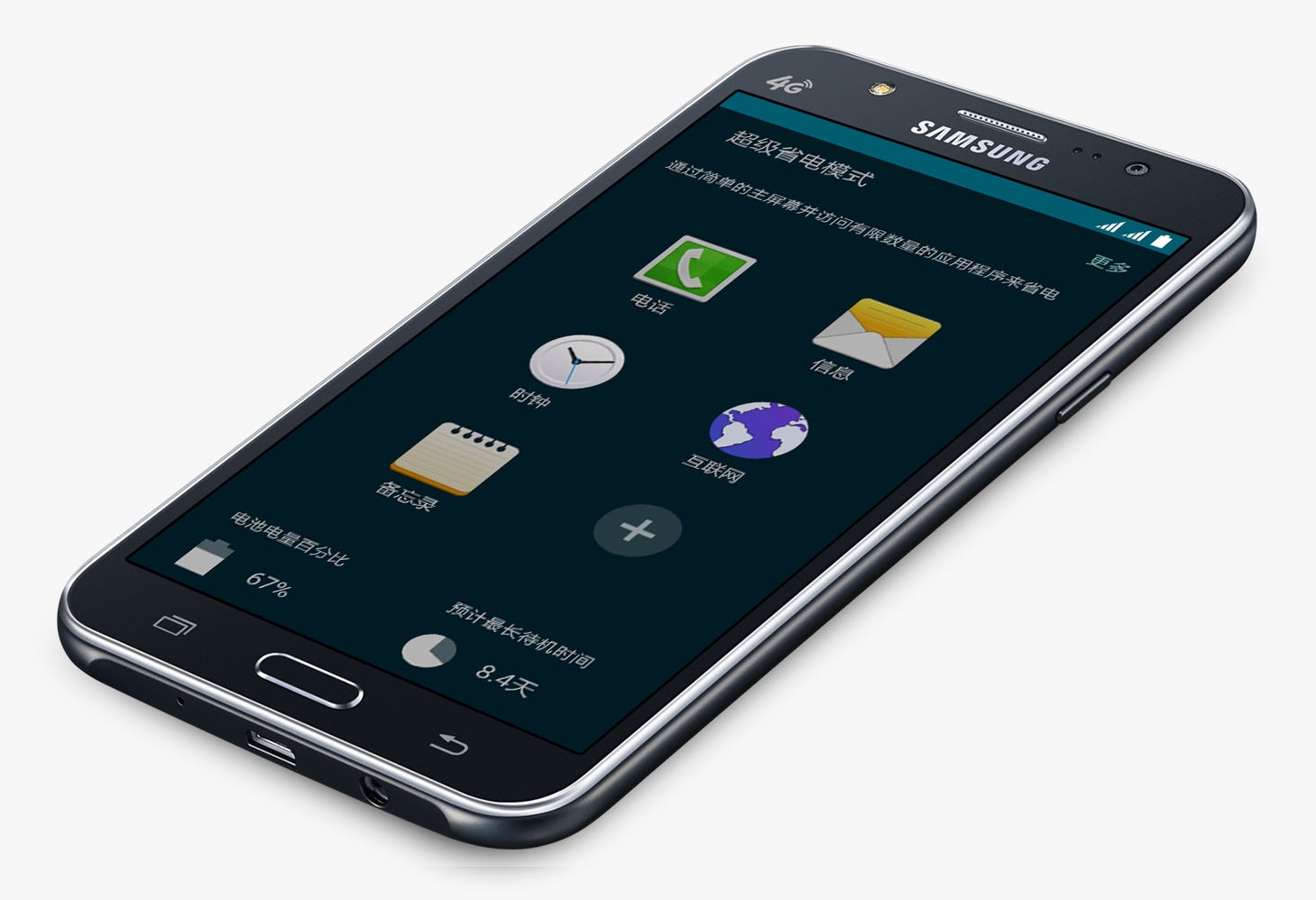