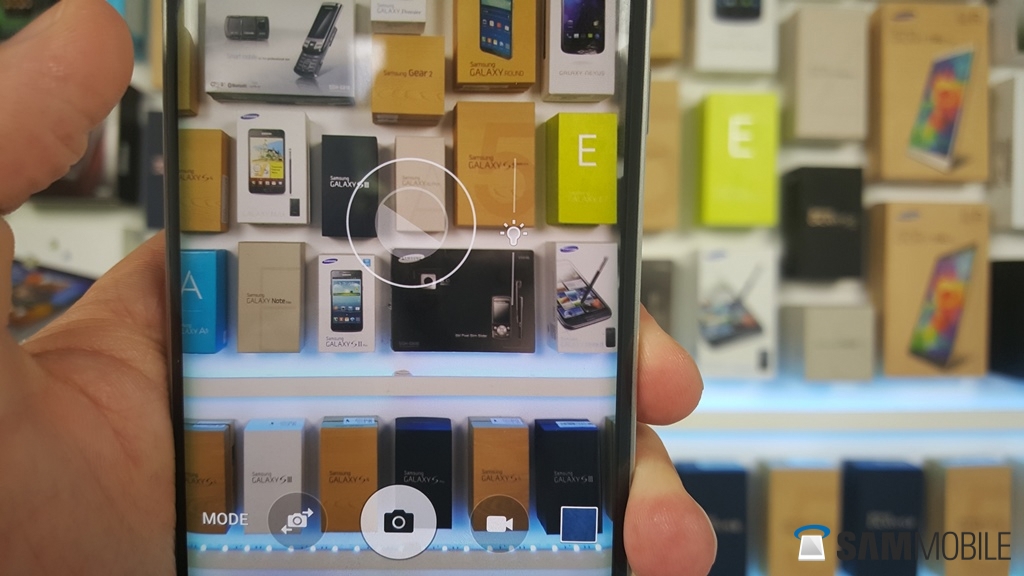 Reviews of Apple’s iPhones are often quick to point out how its camera is the most consistent out there. Despite the low-resolution sensors, Apple has certainly made their cameras as good as possible on recent iPhones, allowing users to take great photos in pretty much every lighting condition without having to play with different settings. Samsung was able to match Apple in terms of camera consistency with the Galaxy S6 and Galaxy S6 edge, and the Korean giant is now bringing an extremely useful iPhone camera feature to its latest flagships.

Every smartphone camera comes with an option to vary the exposure, but on the iPhone, Apple takes it a step further by allowing users to manually adjust the exposure at the point of focus in the viewfinder. The best use case for this is when there is a lot of light in the background of the camera subject – in such cases, the iPhone camera app allows users to increase or decrease the exposure on the subject by simply dragging a finger in the required direction (up or down) on the screen. 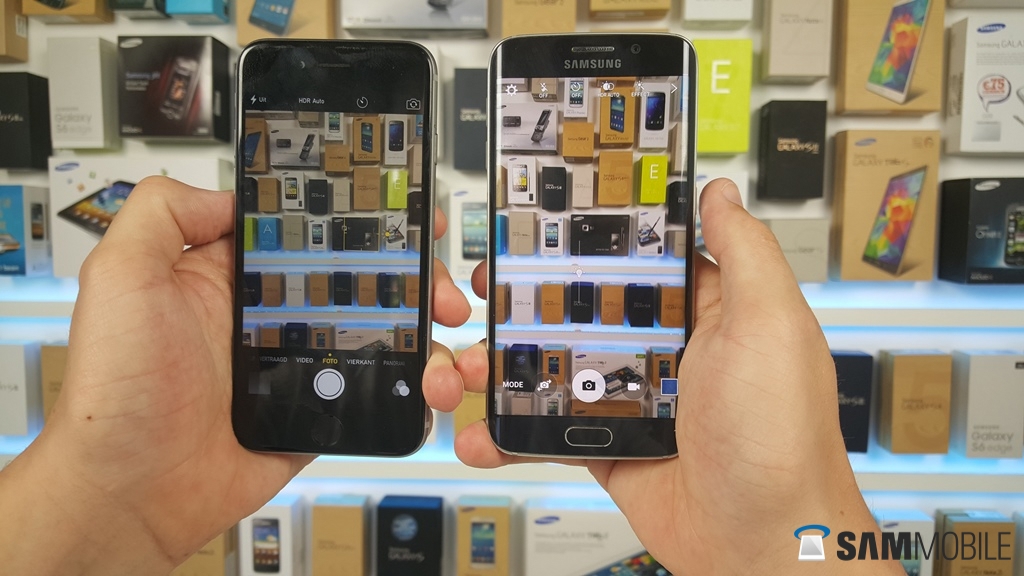 Again, changing the exposure is possible on basically all Android devices out there, but none make it as simple as Apple does on the iPhones. But users of the Galaxy S6 and Galaxy S6 edge will soon be getting a similar option on their devices, as part of the Android 5.1 update. We have been testing out an early build on our Galaxy S6 edge, and we can confirm that the camera app now allows exposure control in the same way the iPhone does.

Some people will likely comment on the fact that Samsung is once again taking inspiration from Apple, but at the end of the day what matters is that users get a better experience. Apple has also been rumored to be working on implementing a Multi Window-like feature on the iPads, and it’s pretty common to see smartphone makers copying features from the competition.

The Galaxy S6 and Galaxy S6 edge feature cameras that are probably the best in the industry right now, and it’s great to see Samsung is continuing to add more features to further enhance the experience. Android 5.1 should begin rolling out to the two devices in June, and we expect a couple of other camera features to be part of the parcel, including support for RAW image capture and shutter speed control. 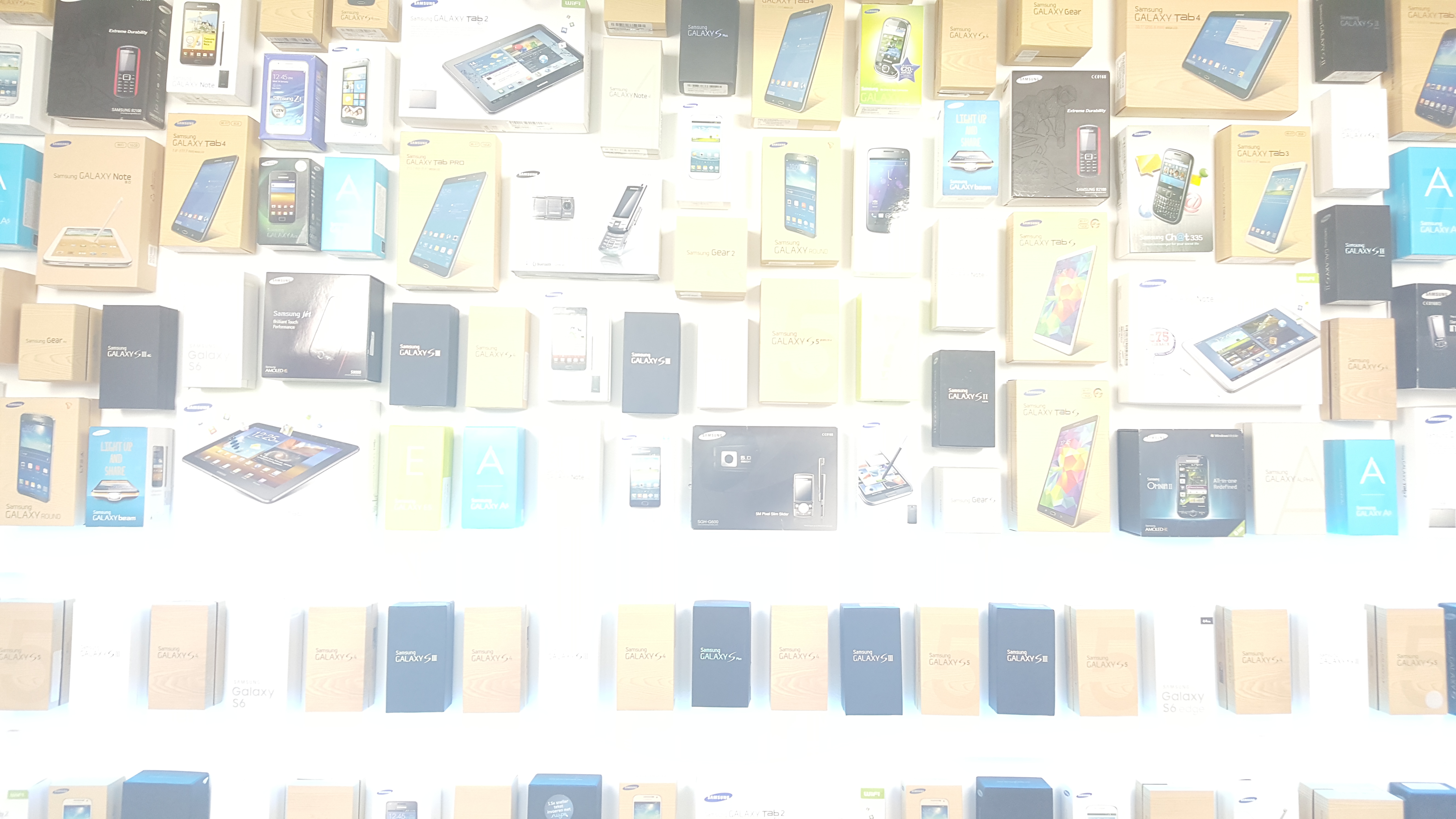 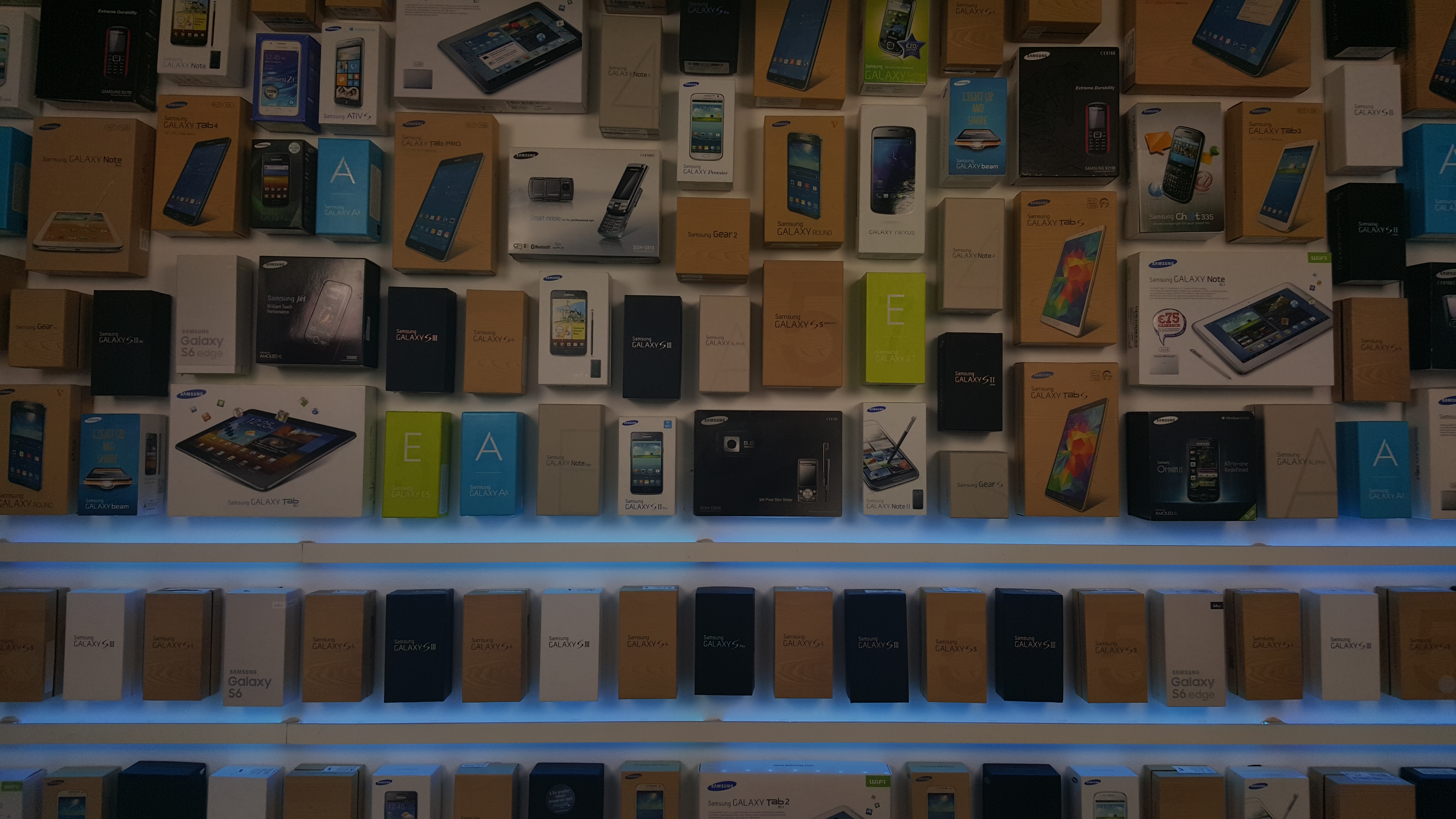 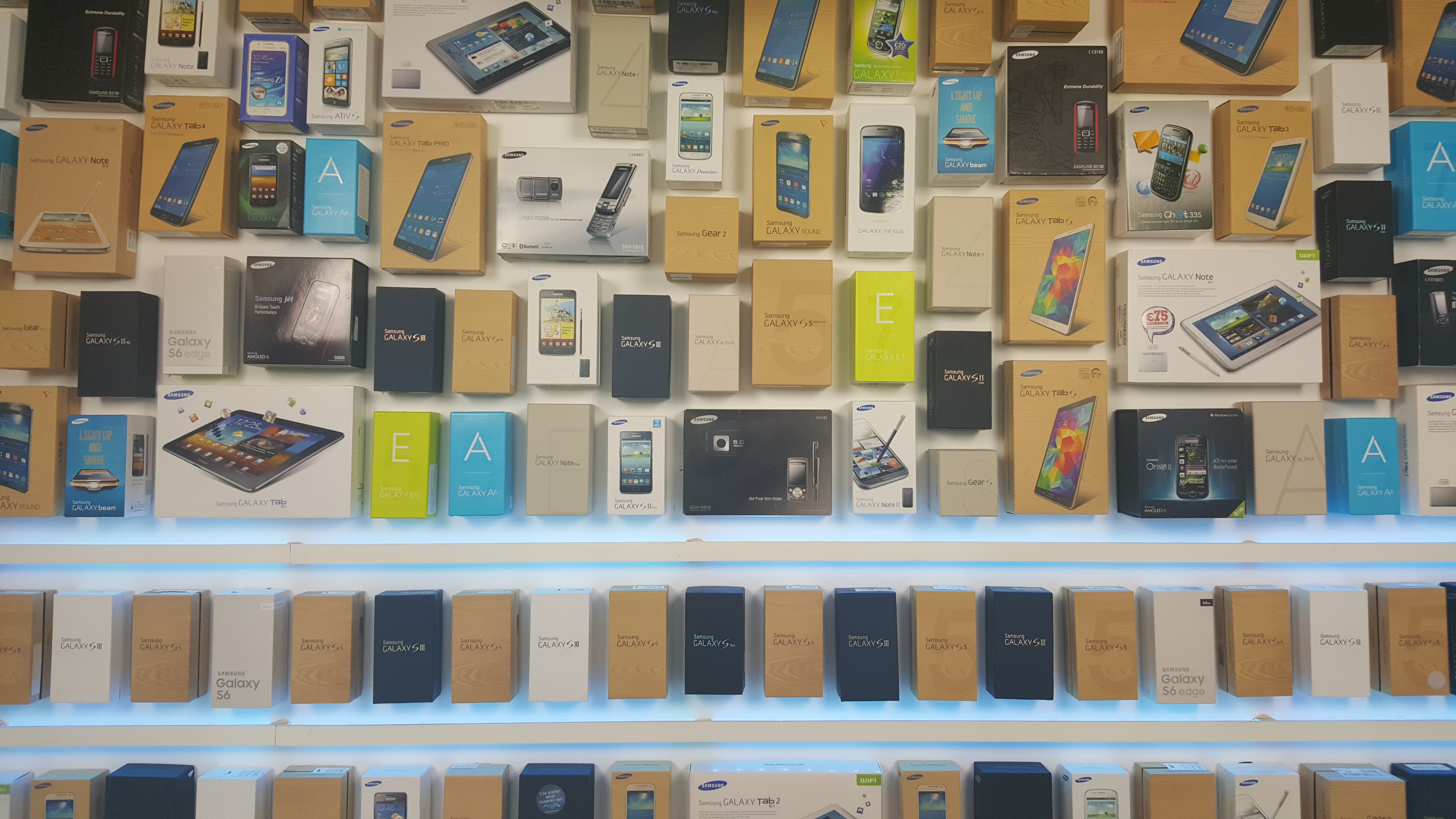