Samsung Galaxy A7 gets Android 5.0.2 Lollipop update in Russia 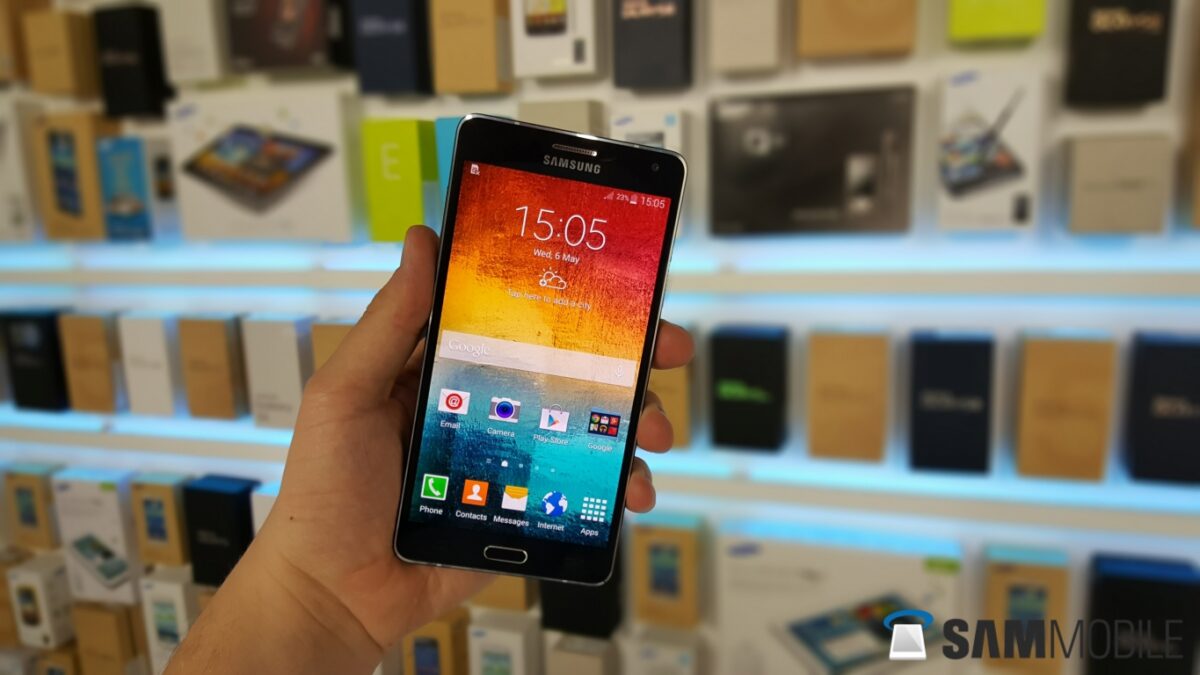 The Galaxy A3 was the first Galaxy A device to be updated to Lollipop, and Samsung is now putting the spotlight on the Galaxy A7. Android 5.0.2 is rolling out to the device over in Russia (Russia was the first market where the update was rolled out for the Galaxy A3 as well), with the build number A700FDXXU1BOE6, with the firmware available via Samsung Kies and through our firmware section. It’s likely to be rolling out over the air as well, though as tradition would have it, the OTA will take a few days (and maybe weeks) to reach all users.

Android 5.0 brings over a host of improvements, including an updated user interface with Material Design touches, faster performance, advanced notifications, re-addition of full SD card access for third-party apps, a do not disturb mode and the option for setting a notification’s priority, and more. Once again, Samsung isn’t offering the new UX from the Galaxy S6 or Galaxy S6 edge, though at this point we’re not expecting any existing device to do so.

As for the Galaxy A5, it shouldn’t be long before it also gets the Lollipop update, though there’s no telling when that will happen. Let us know if you have received the update on your Galaxy A7, and if you haven’t, don’t forget to check manually in the Settings » About device » Software updates menu.