Android 5.0 Lollipop comes to the Galaxy A3 in Russia 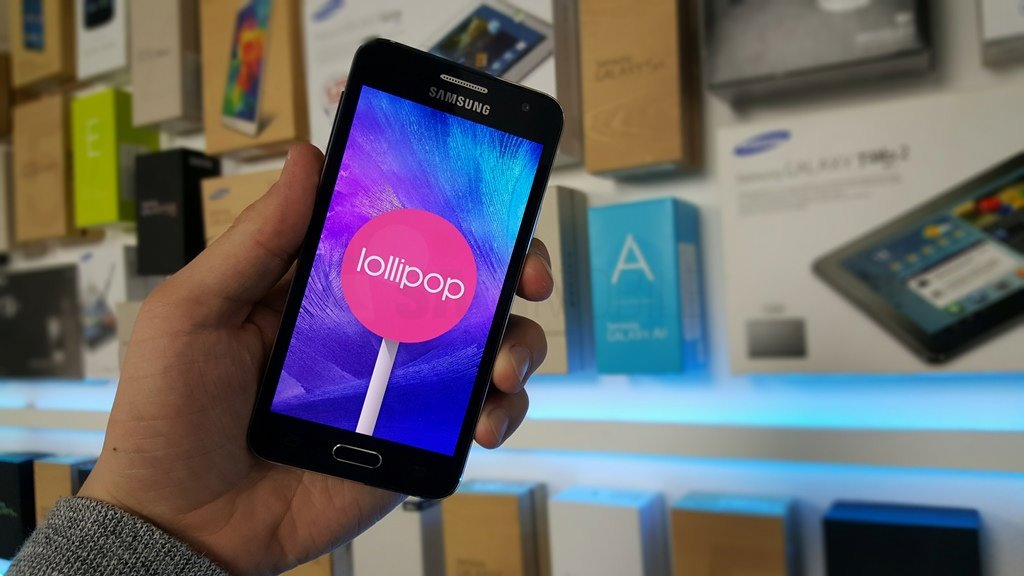 We confirmed recently that Samsung is working on Android 5.0 for the Galaxy A series, and the company has now started rolling out the update to the Galaxy A3, the lowest-end member of Samsung’s affordable metal smartphones. The update is pushing out to the device in Russia, and is based on Android version 5.0.2.

Lollipop on the Galaxy A3 has the same UI as the Galaxy S5 and other phones that have received the latest version of the OS; it’s yet another sign that the new and improved TouchWiz from the Galaxy S6 isn’t coming to existing devices. That’s not to say the software hasn’t received changes – you do get a slightly refreshing Material Design-inspired UX (some Samsung apps like the dialer and messages have a more colorful interface), and features like heads-up notifications, better performance, and improved battery life.

You can download the update’s firmware from our firmware section manually if you’re unwilling to wait for the OTA to arrive. We’re not sure if the OTA has started going out yet, but don’t forget to drop us a comment if you see the OTA notification on your particular handset! 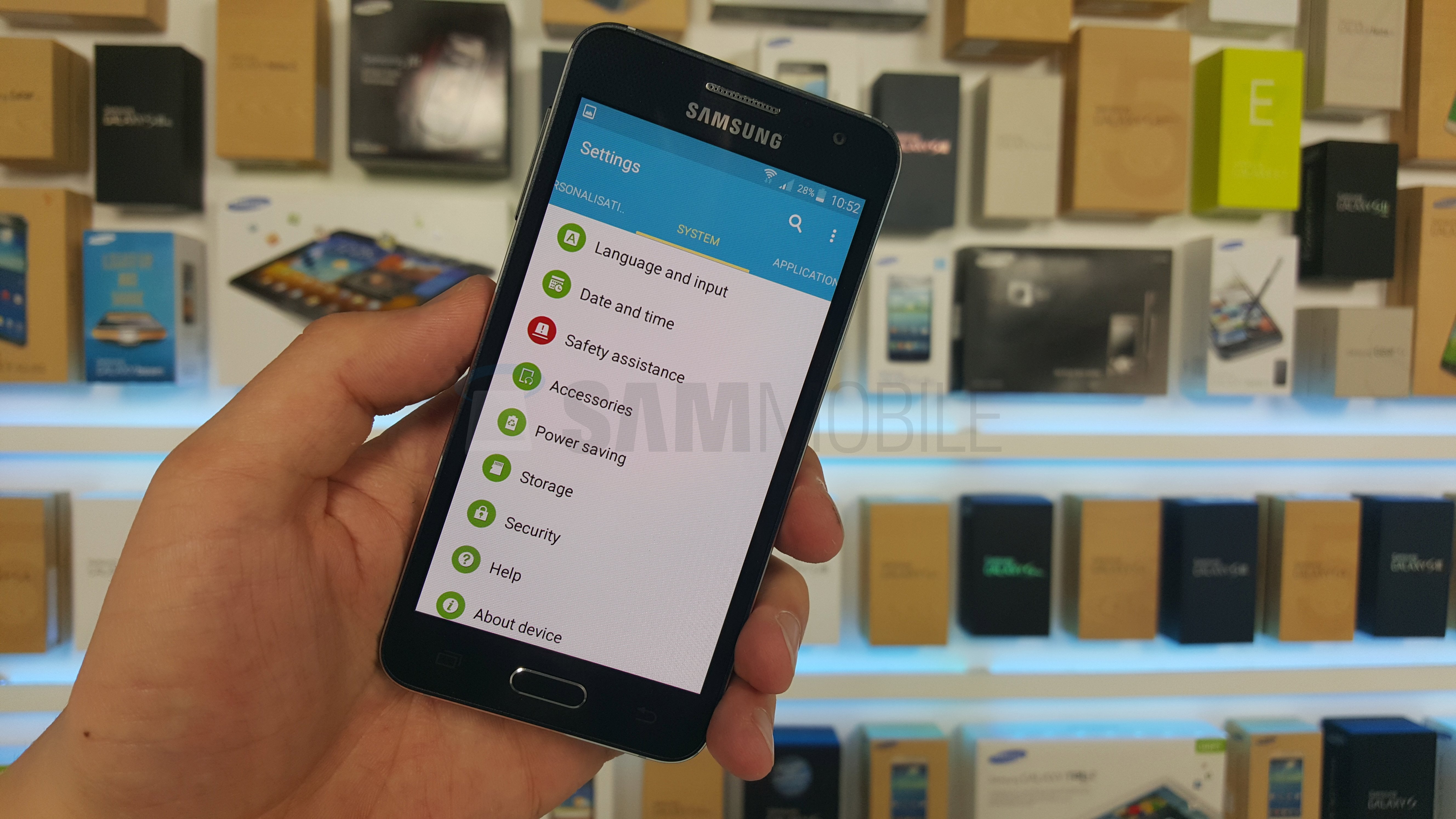 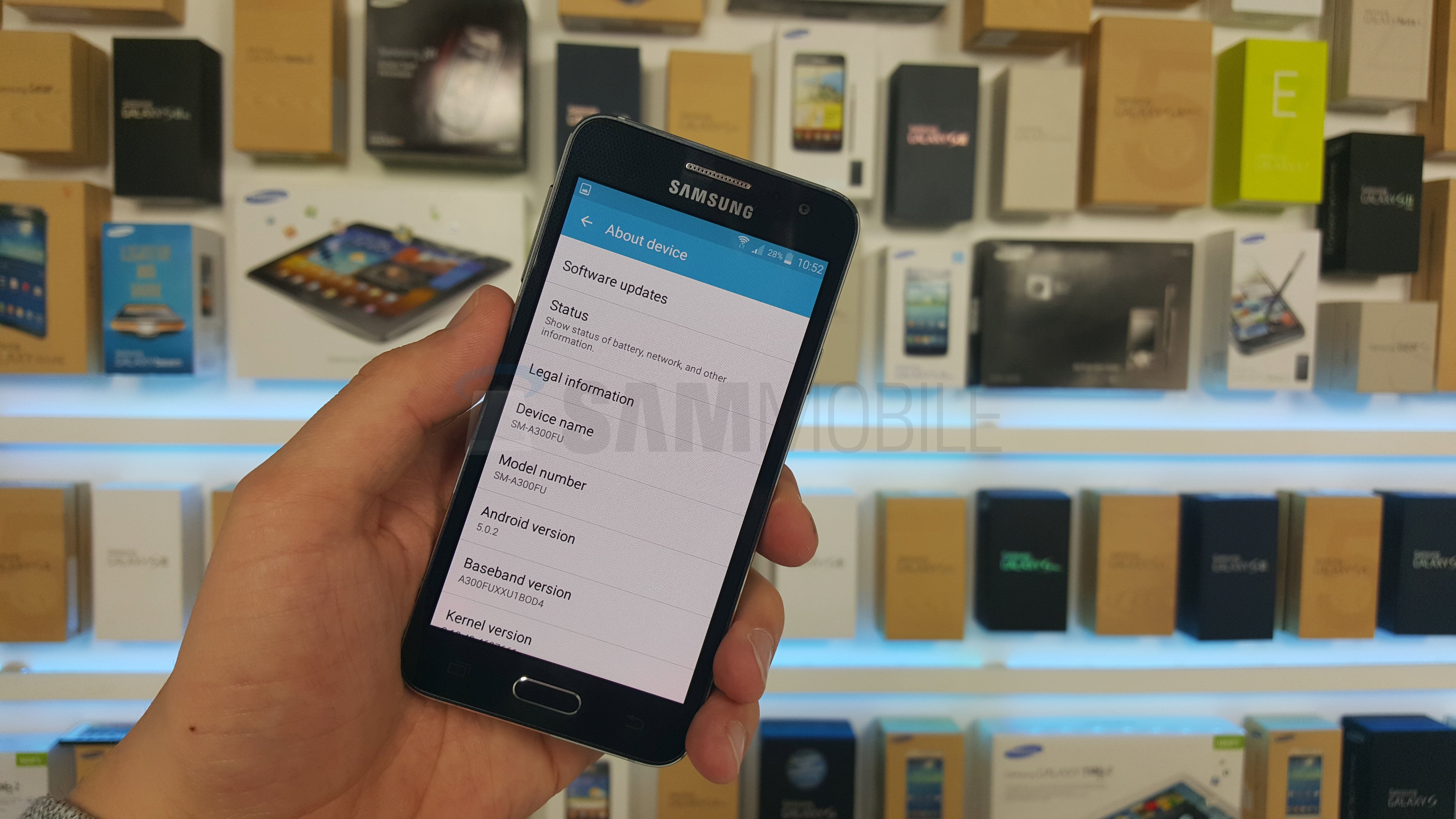 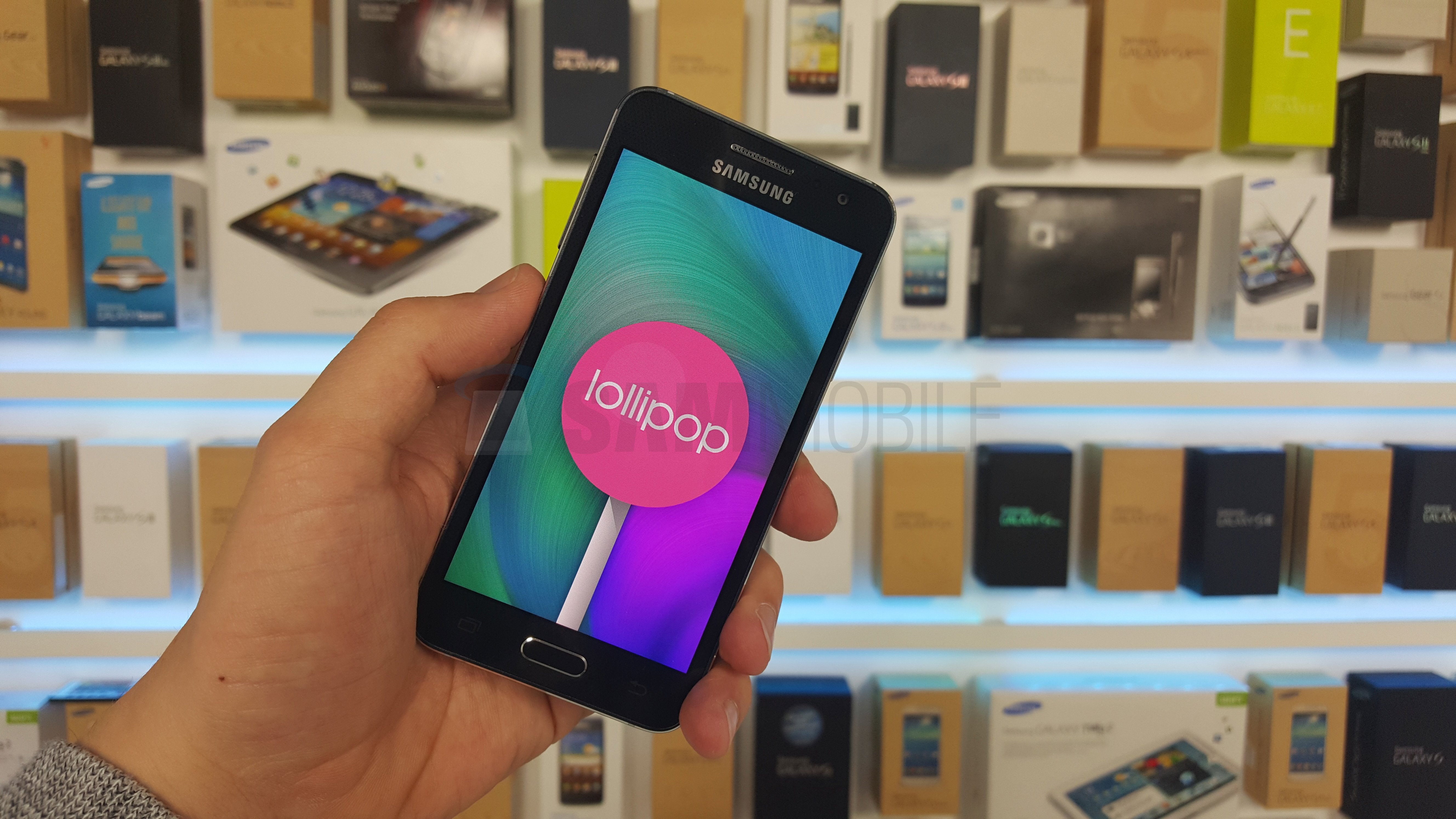 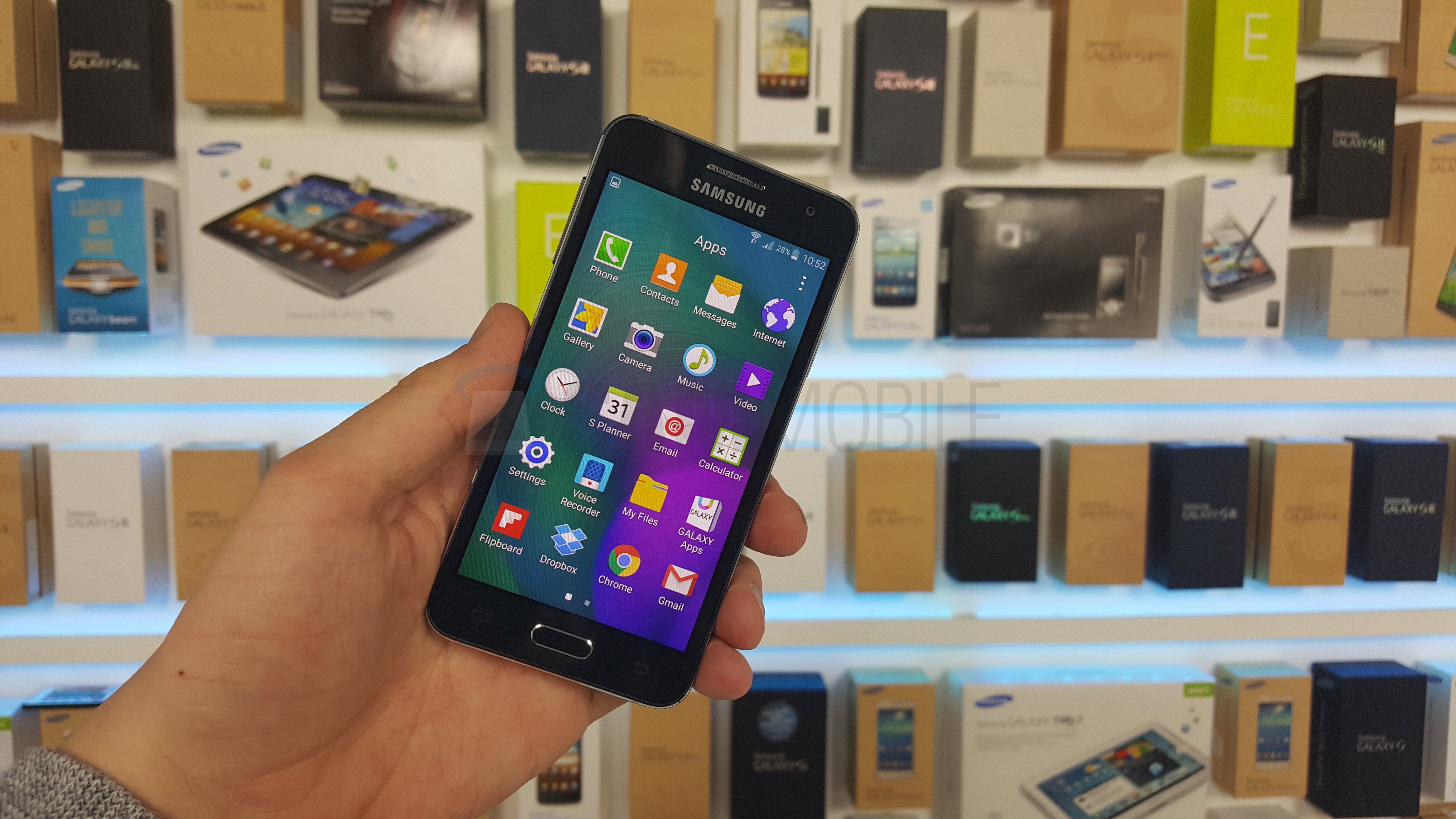 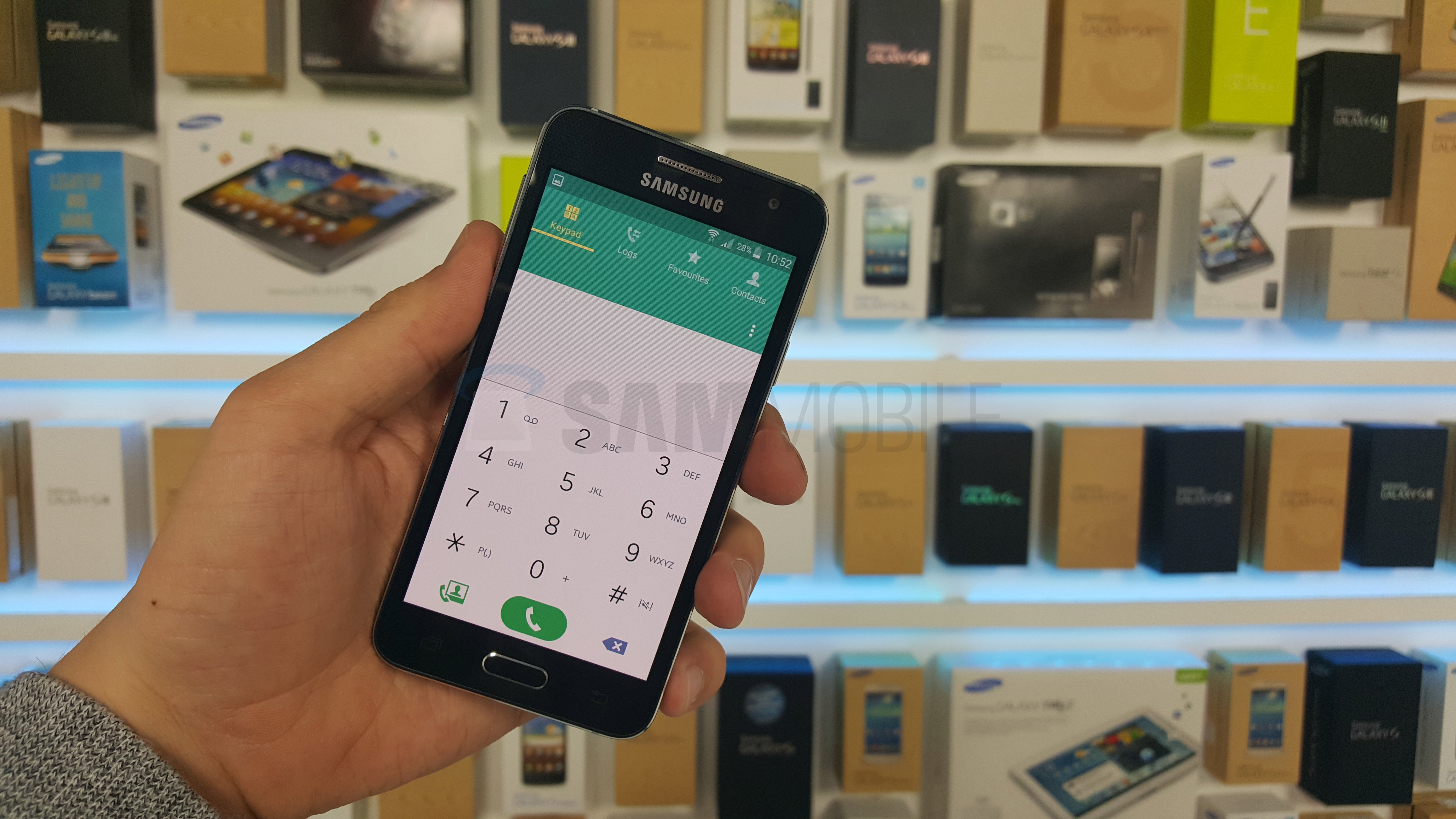 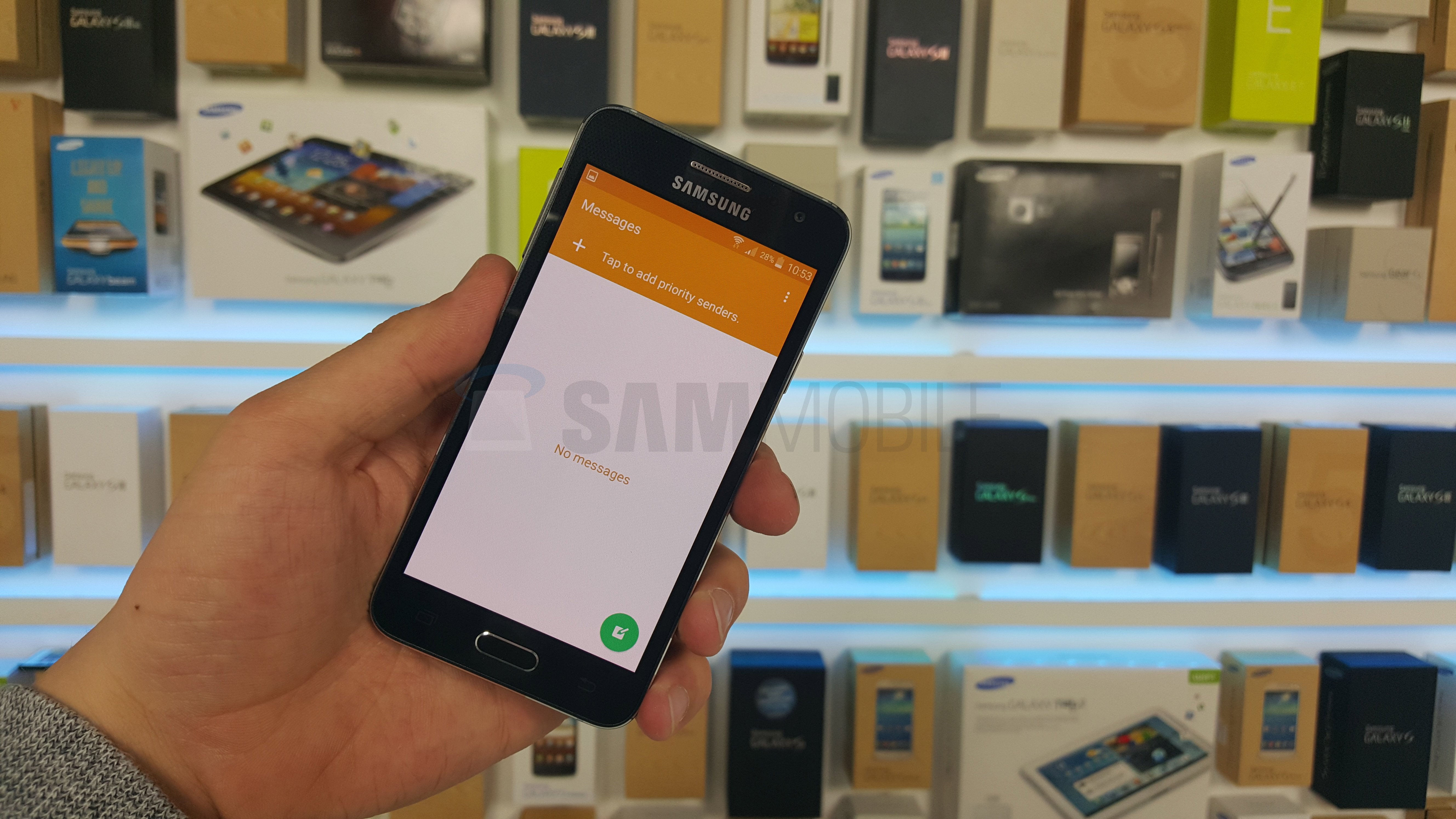 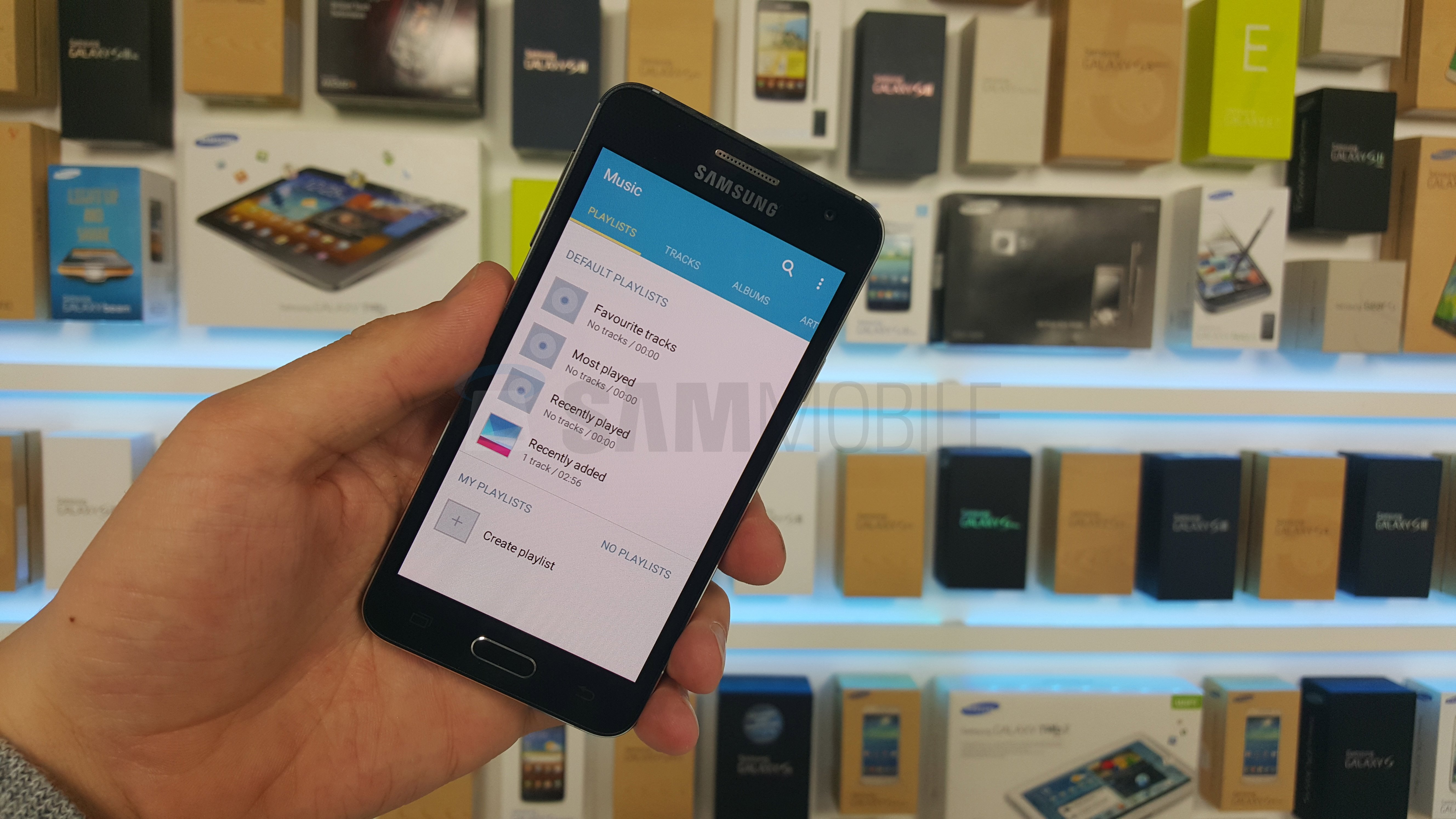 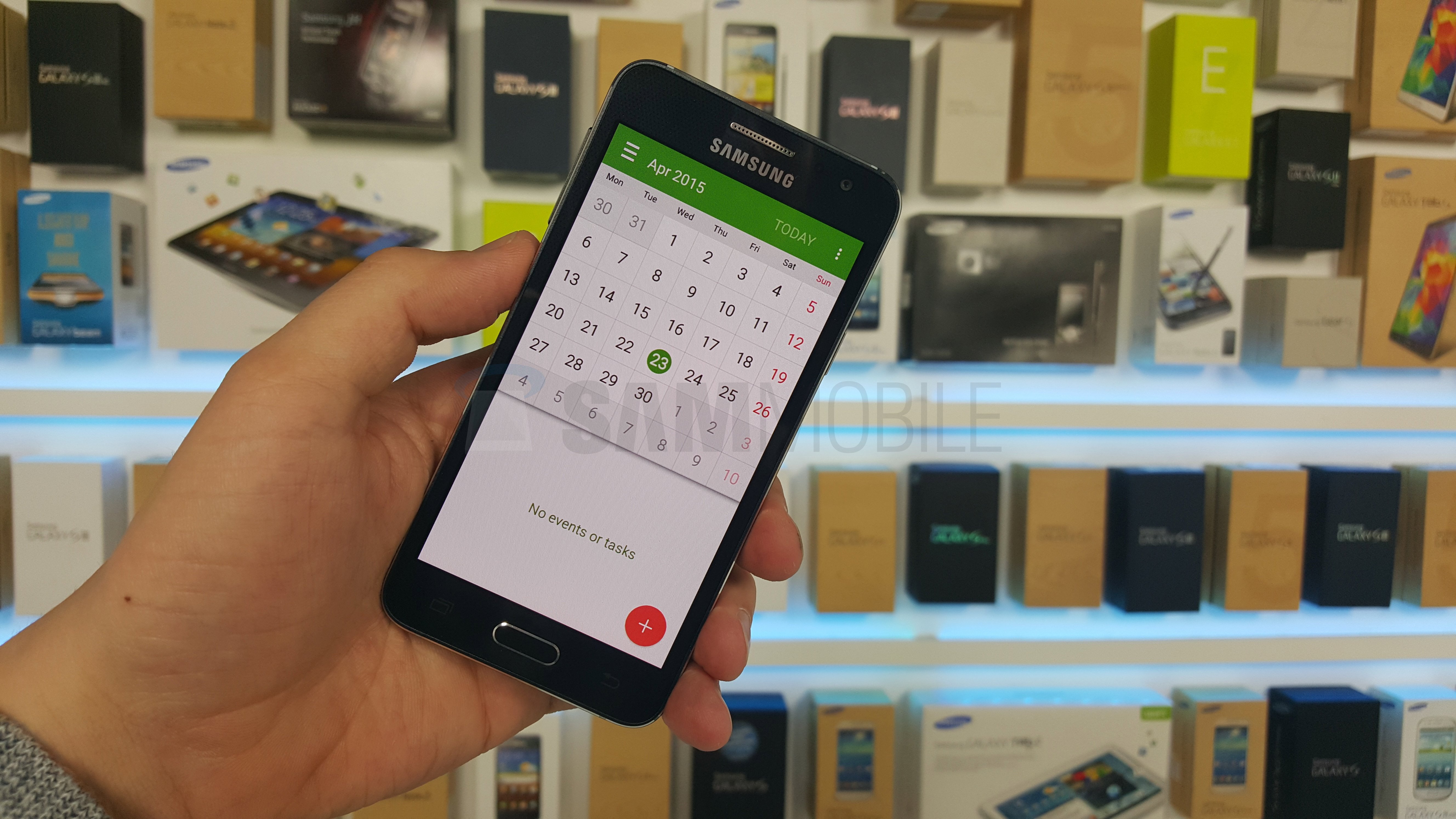