Korean consumer gets a Galaxy S6 with swollen battery 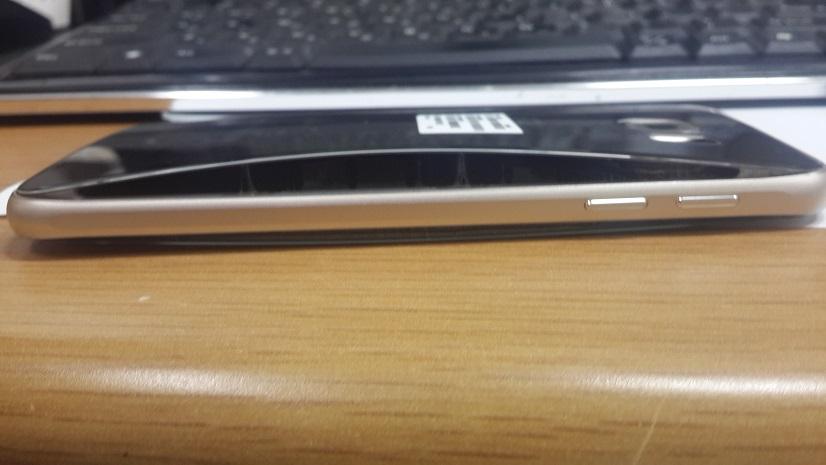 The launch of the Galaxy S6 and Galaxy S6 edge wasn’t completely smooth, with many users complaining about out-of-the-box defects – mostly with the display – when the phone was released. We’ve seen a few pictures showing off these defects, and now a South Korean consumer has released pictures that show a Galaxy S6 with a swollen battery.

Apparently, the phone came with a big gap between its frame and the glass on the back, and a slightly smaller gap on the front as well. Unsurprisingly, the phone didn’t turn on at all, and Samsung was quick to offer the user a replacement. There haven’t been any reports of a similar thing happening to others, so it’s likely this is a one-off case that the company will hopefully make sure won’t happen again, considering how dangerous swollen/damaged batteries can be. 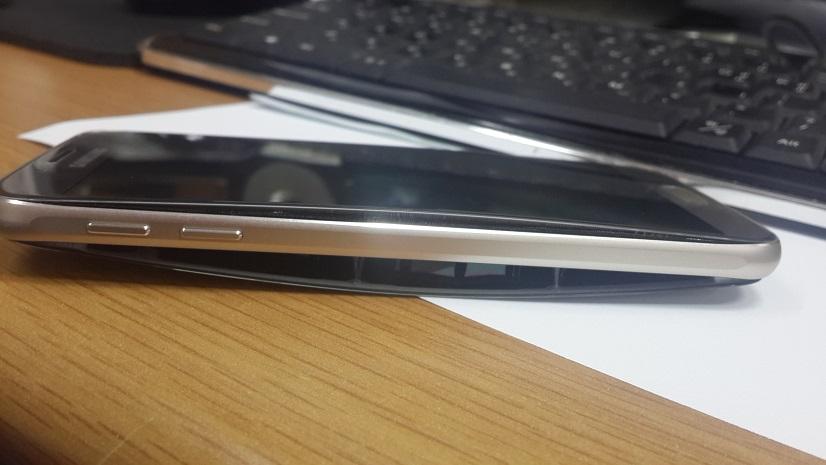