Exclusive: Samsung Galaxy Tab S2 8.0 and Tab S2 9.7 will be announced in June 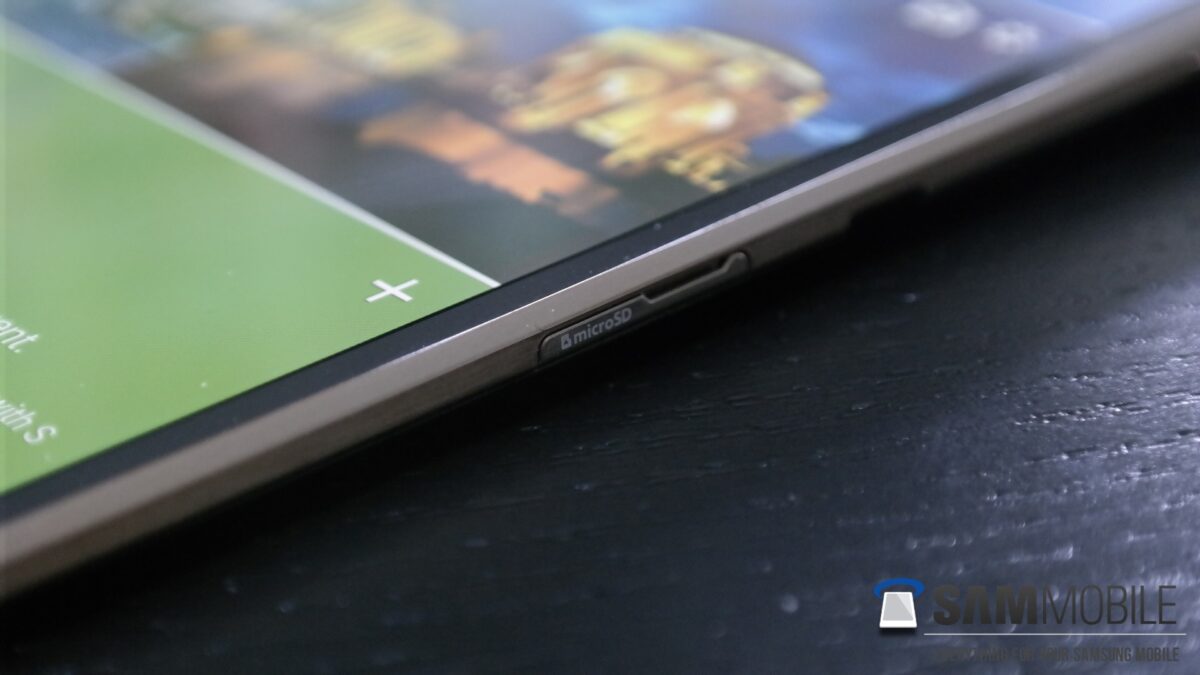 We’ve previously revealed that Samsung is working on the successor to the Galaxy Tab S. The Galaxy Tab S2 will be thinner than the Apple iPad Air, and it will feature a screen with a 4:3 aspect ratio. Now, we have some more information about the upcoming high-end tablet from Samsung.

According to the latest information, there will be four variants of the upcoming high-end tablet – Wi-Fi only and Wi-Fi + LTE variants of the Galaxy Tab S2 9.7 and the Galaxy Tab S2 8.0 –  and all of them will be announced in June, just like the original Galaxy Tab S. These new tablets will be released worldwide, including the US, Canada, European markets, China, Latin America, Hong Kong, Korea, and India.