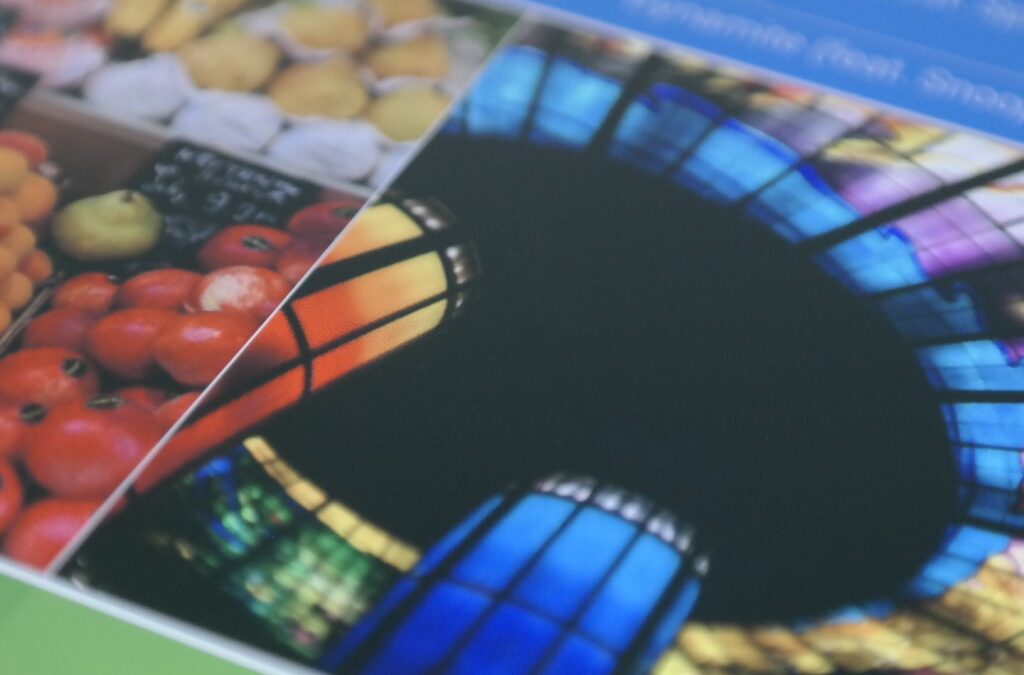 The second generation of the Super AMOLED display-toting Galaxy Tab S tablets is in the works at Samsung, and as we revealed earlier this week, the Galaxy Tab S 2 will come in 8-inch and 9.7-inch flavors (with model numbers SM-T710 and SM-T810) and will be thinner than Apple’s iPad Air 2. Today, we have information of the full spec sheets of the two tablets, thanks to our trusty insiders.

Like the original Tab S tablets, the Galaxy Tab S 2 slates will be similar to each other in most respects, and the most noticeable change this time around is the switch to a 4:3 aspect ratio for the Super AMOLED displays, something we reported on in our previous post. The resolutions have also gone down to 2048×1536 pixels from 2560×1600 pixels on the first-generation tablets, though that shouldn’t really make much of a difference as the resolution is still high enough to prevent pixels from being visible to the naked eye, especially on an 8-inch display.

Under the hood, our source tells us that both variants will be powered by an Exynos 5433 processor, though this might be upgraded to an Exynos 7420 because the tablets will run Android 5.0.2 out of the box and hence support 64-bit processing (something the Exynos 5433 lacks). Cat.6 LTE (up to 300 Mbps) connectivity will be on-board thanks to Samsung’s in-house LTE modem; battery capacities on the 8 and 9.7-inch models is said to be 3,580 mAh and 5,870 mAh, but these aren’t final just yet and could change before the tablets are released.

The Galaxy Tab S 2 looks like just the right upgrade over its predecessor, with Samsung fixing previous weak points like an outdated processor and a not-so-premium design. It remains to be seen when the two Tab S 2 tablets will be made official, though a mid-2015 release is likely.

What do you think about how the Galaxy Tab S 2 is shaping up to be?

The Galaxy Tab S won raving reviews after its release last August, with Samsung having achieved its lightest and brightest (resolution-wise) display we’ve seen yet. Its successor, the Tab S 2, has appeared in GFX benchmarks some weeks ago, but a new report suggests that the tablet is soon to arrive on the market. Samsung […]

8-inch variant of the Samsung Galaxy Tab S2 appears on import listings, being tested in India

Last month, we had exclusively reported various details about the successors to the high-end Galaxy Tab S tablets from Samsung. Now, one of those devices has been spotted on the import listings website Zauba. The SM-T715, which is believed to be an 8-inch variant of the Galaxy Tab S 2, was imported in India last week […]

Samsung’s Galaxy Tab S lineup currently offers the most visually stunning displays on the tablet market, thanks to their high-resolution 8.4 and 10.5-inch Super AMOLED screens. Now, we have learned that Samsung is already working on the second generation of the Galaxy Tab S, with two variants that sport model numbers SM-T710 and SM-T810. The slight […]