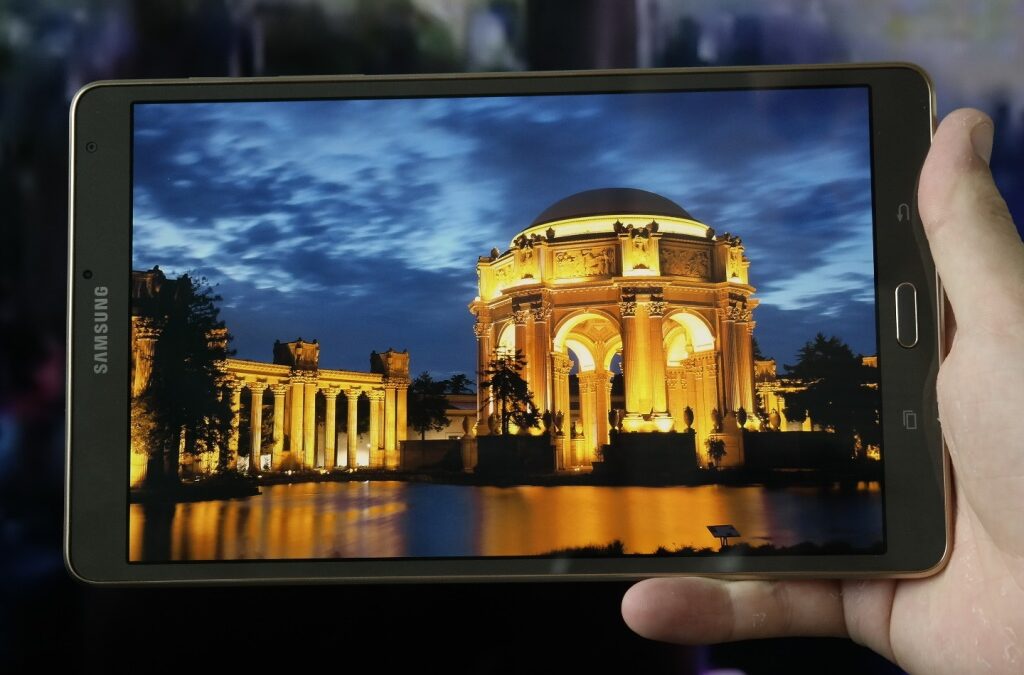 Samsung’s Galaxy Tab S lineup currently offers the most visually stunning displays on the tablet market, thanks to their high-resolution 8.4 and 10.5-inch Super AMOLED screens. Now, we have learned that Samsung is already working on the second generation of the Galaxy Tab S, with two variants that sport model numbers SM-T710 and SM-T810. The slight variation in model numbers (the original Galaxy Tab S’ are SM-T700 and SM-T800) suggests the Galaxy Tab S 2 (a tentative title) won’t be a major upgrade, but then again, it doesn’t really have to.

That’s because the Galaxy Tab S is already quite top-of-the-line as far as the hardware is concerned. The only outdated aspect of the Galaxy Tab S is the Exynos 5420 processor ticking away inside, which just isn’t enough to power the 2560×1600 displays, something that is noticeable from the performance hiccups the Galaxy Tab S suffers from. If Samsung can put in a more powerful SoC, there really shouldn’t be anything the next-gen Galaxy Tab S won’t offer, though it would have been great if the lack of horsepower hadn’t been an issue in the first place.

We weren’t given any details on what the Galaxy Tab S 2 will bring, though we will be trying our best to get all the info we can (you can expect similar high-resolution displays, Android Lollipop, etc.) Don’t expect the new Super AMOLED display-toting tablets to be present at MWC next month as it is too early for their release, but we’re guessing we will see an official release sometime in mid-2015.