Exclusive: The upcoming Samsung Galaxy Tab S2 will be thinner than the Apple iPad Air 2 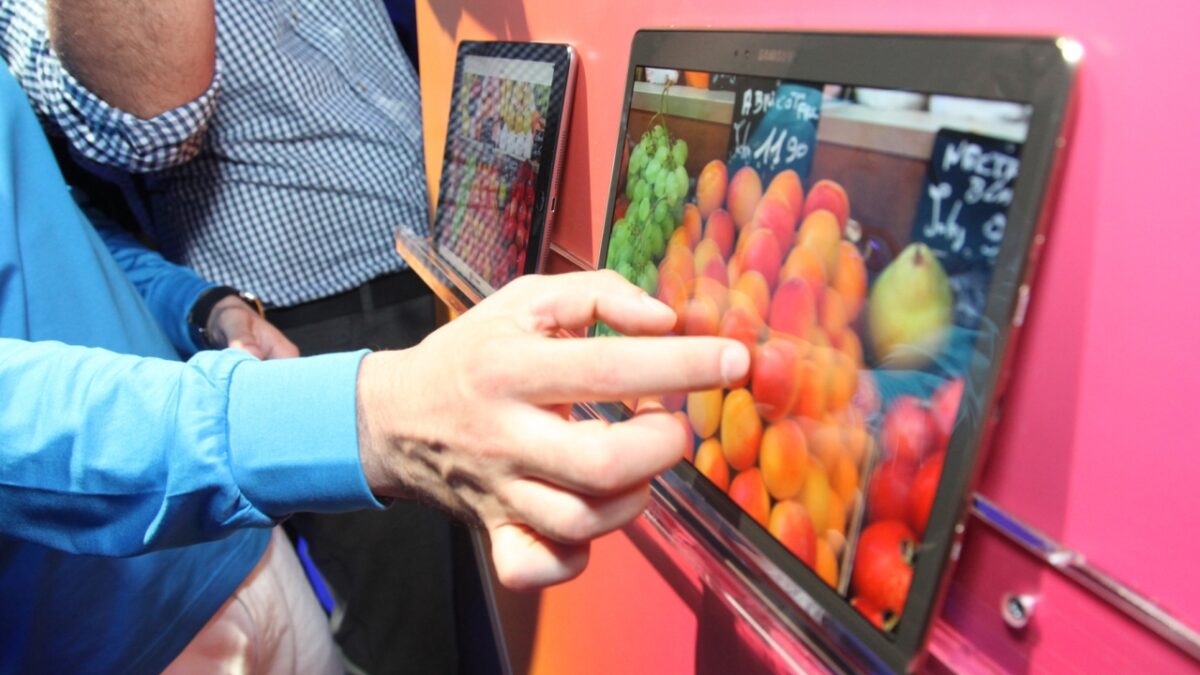 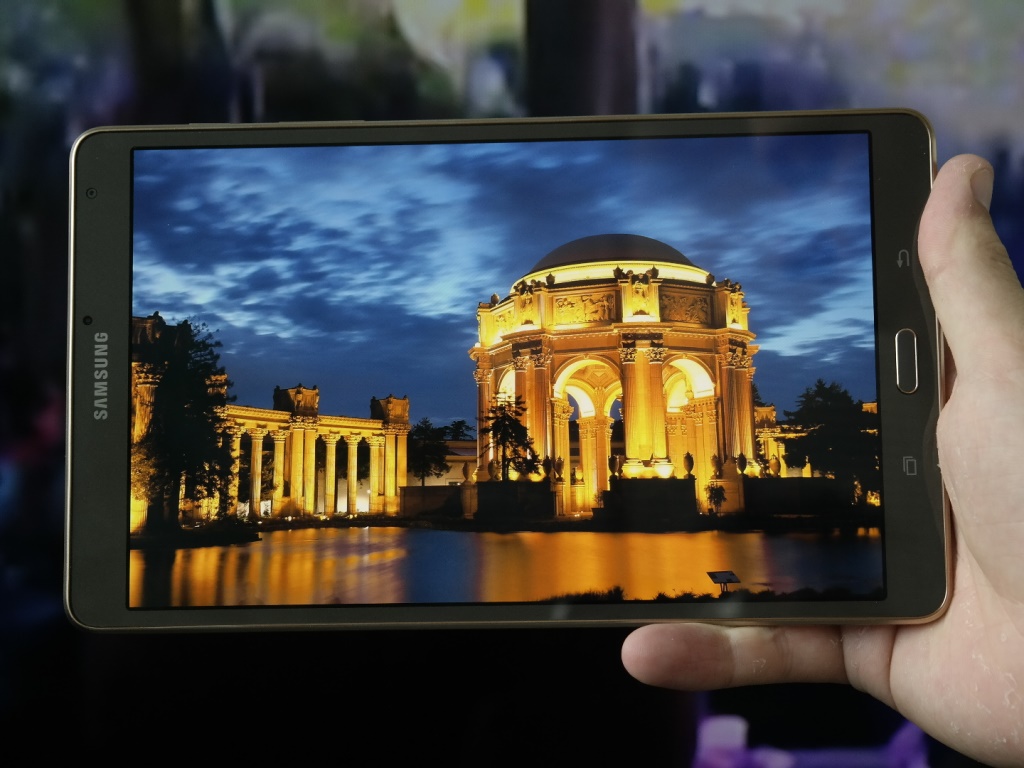