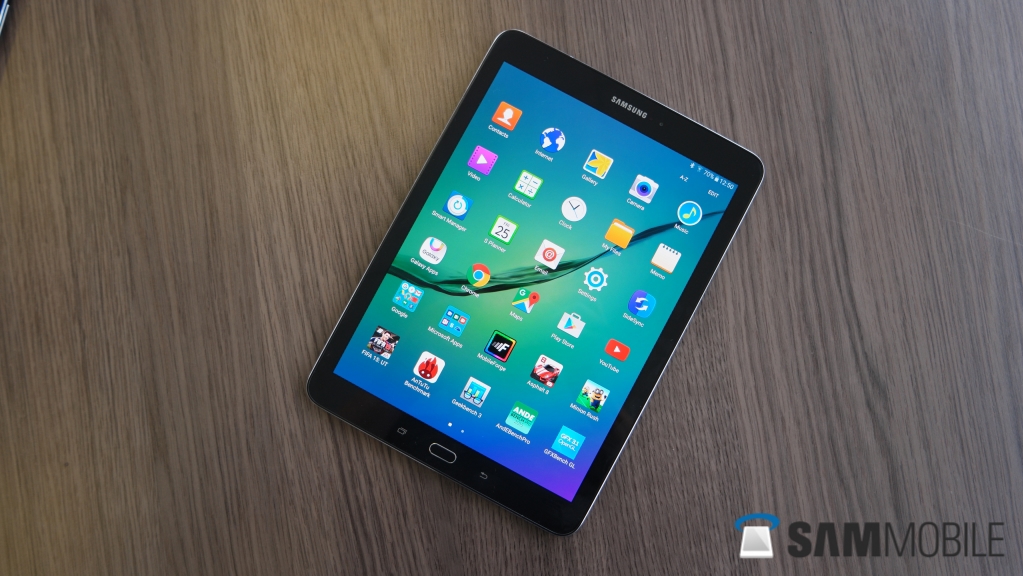 While we await the Galaxy Tab S4’s official launch, Samsung is pushing out the latest Android security patch to the Galaxy Tab S2 9.7 over in Canada. That’s right, the Galaxy Tab S2 is getting a security update nearly three years after its retail debut. Or is it? Some markets, including Canada, saw the release of the Tab S2 much later with a newer version of Android on-board, so this isn’t as impressive as an update for an old device like the Galaxy S6.

The July 2018 security update for the Galaxy Tab S2 9.7 is available on various carriers in Canada; the build number is being bumped up to T818WVLS3BRG1. The July 2018 patch fixes four critical Android OS vulnerabilities and nine vulnerabilities discovered in Samsung’s software. Don’t expect to see any major changes or new features with the update other than the usual performance and stability improvements. But if you do notice something different after installing the update, do let us know in the comments.

To download the update, head into the Settings » Software update menu on your tablet. We also have the complete firmware available in our database should you wish to manually install the update, although you will also need to download considerably more data if you take this route.

Samsung unveiled its game platform at CES 2022, and after teasing us with a release “towards the end of …