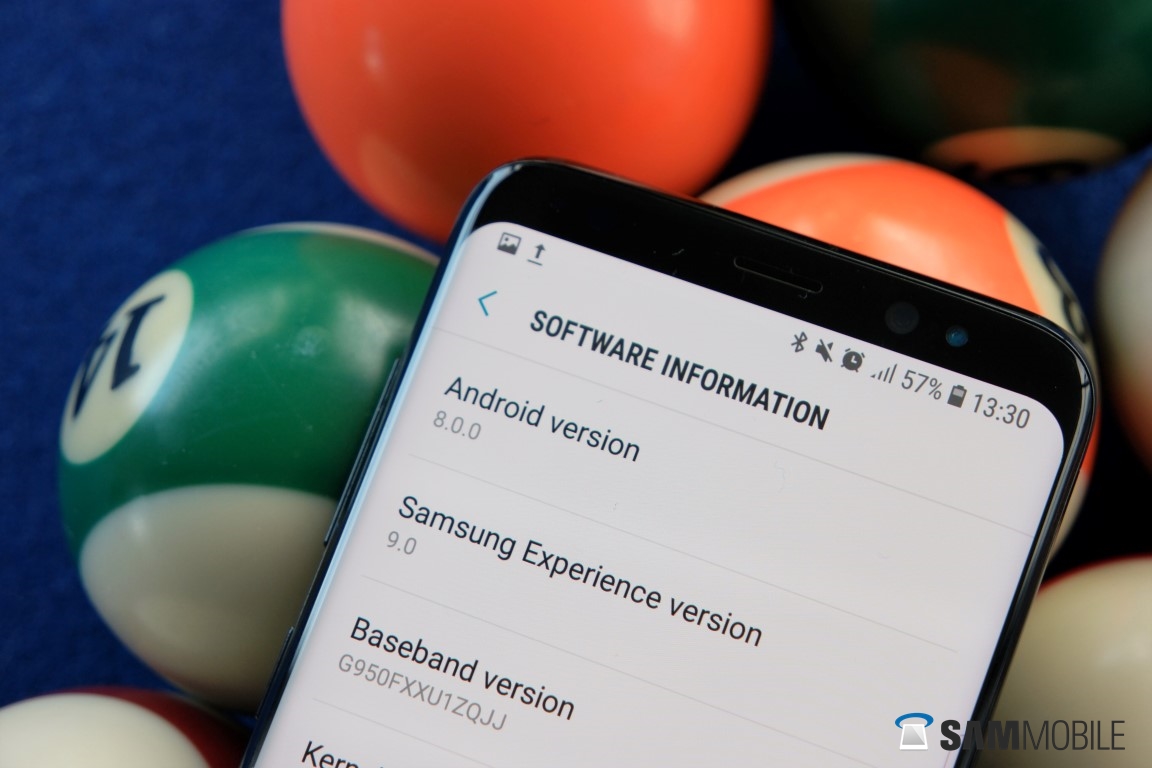 Samsung today detailed its latest security maintenance release for compatible devices. The company is still in the process of rolling out the June 2018 security patch to some devices so it may be a couple of days before this new patch actually starts rolling out.

Samsung has also included patches for nine Vulnerabilities and Exposures items discovered in its own software. The company will now begin rolling out the July 2018 security patch to compatible devices.

If history is any indication, the rollout of the July 2018 security patch will begin with mid-range handsets first in the next week or so before high-end devices receive the latest update as well. It will certainly take more than a few weeks for this update to be released for all compatible smartphones.

We’ll inform you as soon as Samsung starts rolling out firmware updates with the July 2018 security patch onboard.