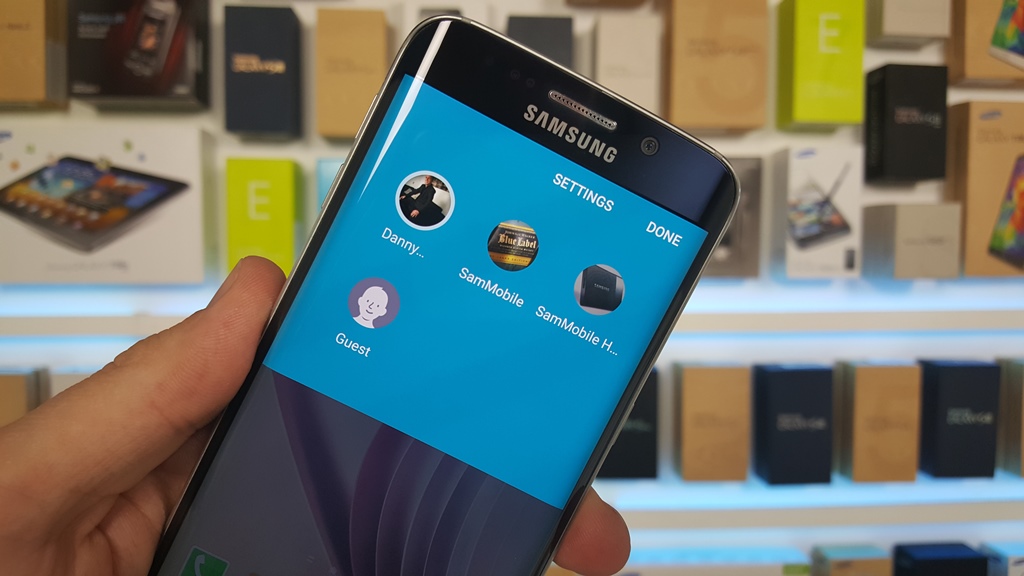 Unassuming Galaxy S6 edge users are in for a surprise, as T-Mobile appears to be rolling out a freshly cooked OTA based on Android version 5.1.1 Lollipop for the device. The catch, however, it is so far reported only on the T-Mobile network.

XDA forums user Sunderwear mentioned about the OTA a couple of hours back (at the time of writing this story). Urged by other users of the device, the poster also uploaded a video of his Galaxy S6 edge running the latest firmware. The video can be found at the end of this article.

As noted from the narration, the update also locks the bootloader on the device.

So, how many of you have already received the update? What do you think of it?