Samsung France confirms that Android Lollipop is being deployed for the Galaxy Alpha, update coming soon 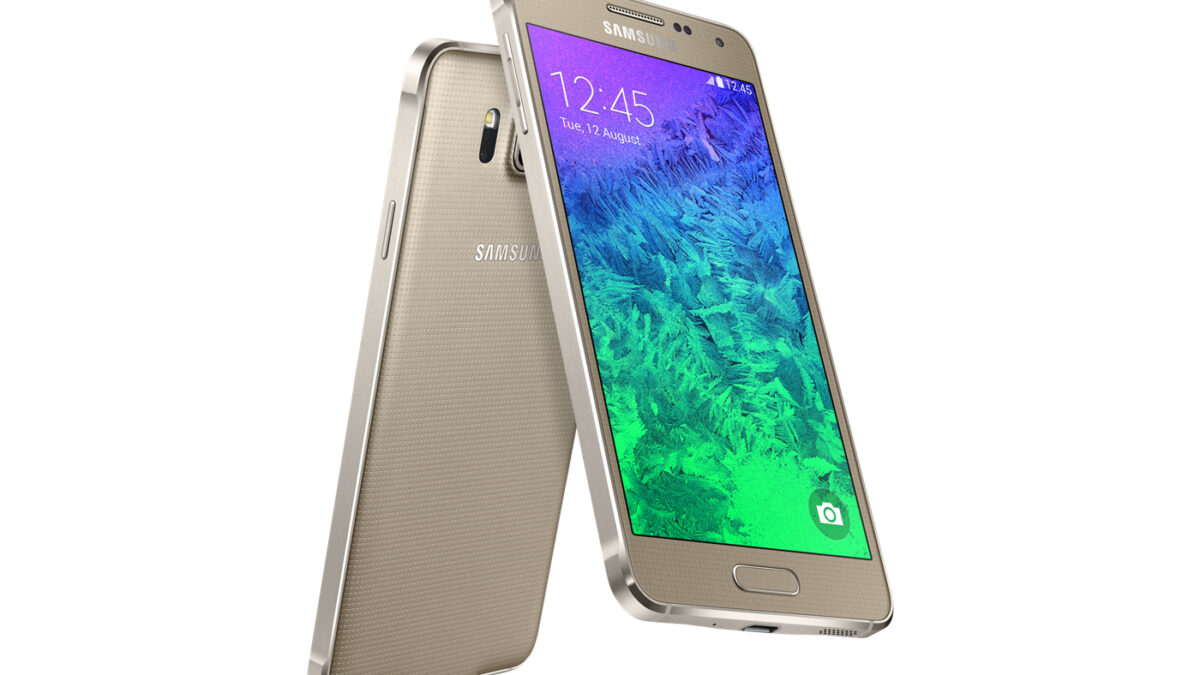