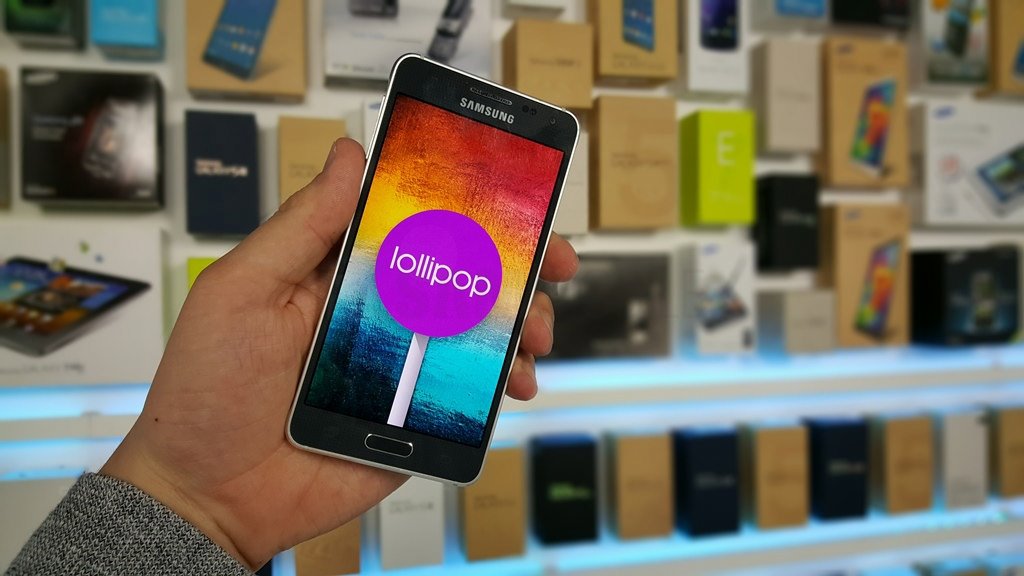 Just yesterday we reported that Samsung had started rolling out the Android 5.0 Lollipop update for the Galaxy Alpha in South Korea. Most major carriers in the country rolled out said update to Galaxy Alpha owners on their networks yesterday. We also said that this means Samsung would soon be rolling out Lollipop for this device in other markets across the globe, and it hasn’t taken too long for the company to get the ball rolling on this.

Today Samsung has released Android 5.0 Lollipop for the Galaxy Alpha in France. The roll out started this morning, as confirmed by Samsung France’s official Twitter account. It shouldn’t take too long for this update to go live for all Galaxy Alpha owners in the country. The update brings loads of new features for the device aside from an overhauled user interface, performance improvements and overall system enhancements. It comes in at just under 1GB and Galaxy Alpha owners will be wise to connect to a Wi-Fi network before they start downloading it.