Dual SIM Galaxy S6 will be released for the Philippines 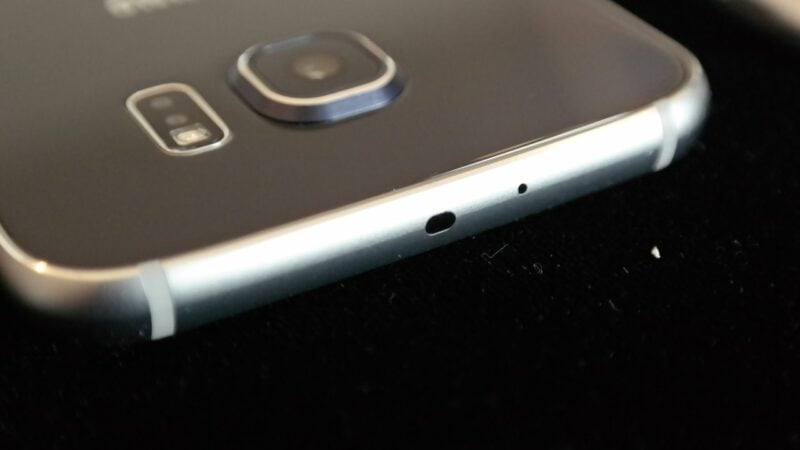 It is not uncommon for Samsung to release dual SIM variants of its smartphones for certain markets. In the West dual SIM smartphones aren’t popular that much but in emerging markets around the world they tend to do well. Which is why it isn’t surprising to hear that the dual SIM Galaxy S6 will be released for the Philippines. According to a report Samsung Philippines had specifically requested for this variant as the international version of the Galaxy S6 comes with a single SIM slot.