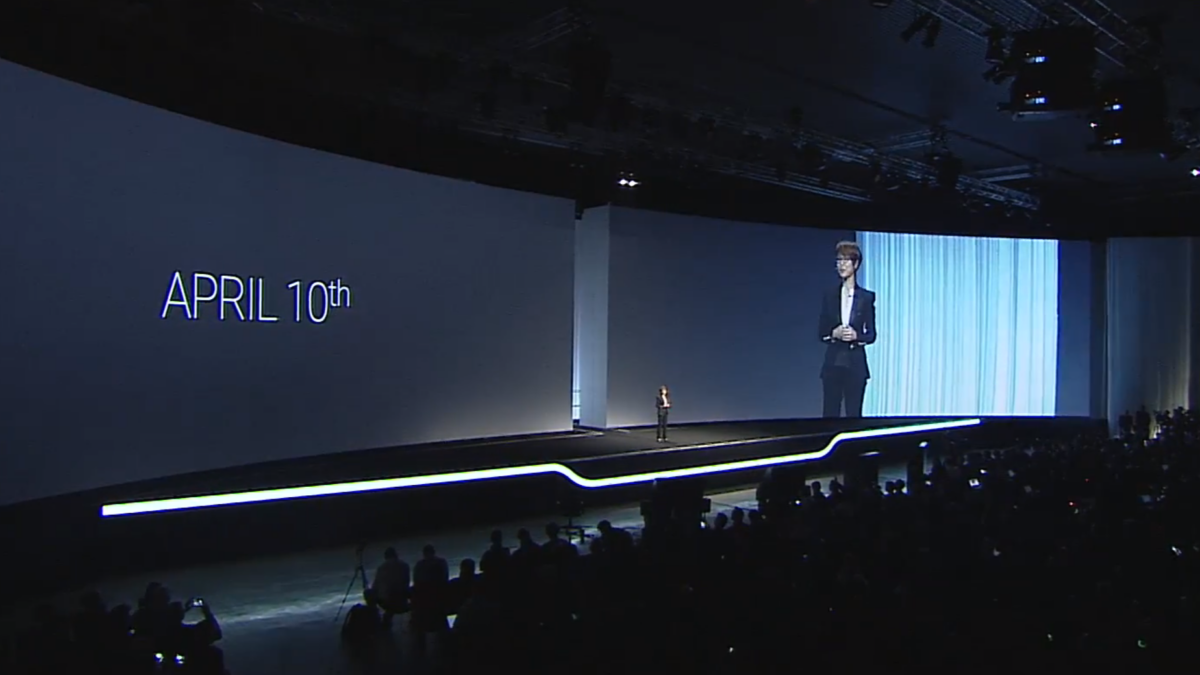 As part of the official announcement of the Galaxy S6 and the Galaxy S6 Edge, Samsung revealed that the two devices would go on sale globally on April 10th. If you thought that meant that Samsung would go for the huge worldwide rollout as the Galaxy Note 3 from 2013, then you might be disappointed to hear that only 20 countries will be part of the first day of launch.

Samsung hasn’t confirmed which nations will be part of the initial rollout, nor has it said if the Galaxy S6 Edge will also be launched in 20 countries on the first day. But the UNPACKED event is still going on, so we’re sure we will get all those details in due time. In the meantime, don’t forget to check out our hands-on experience with the Galaxy S6 and Galaxy S6 Edge.