Gawk at these camera samples from the Galaxy S6 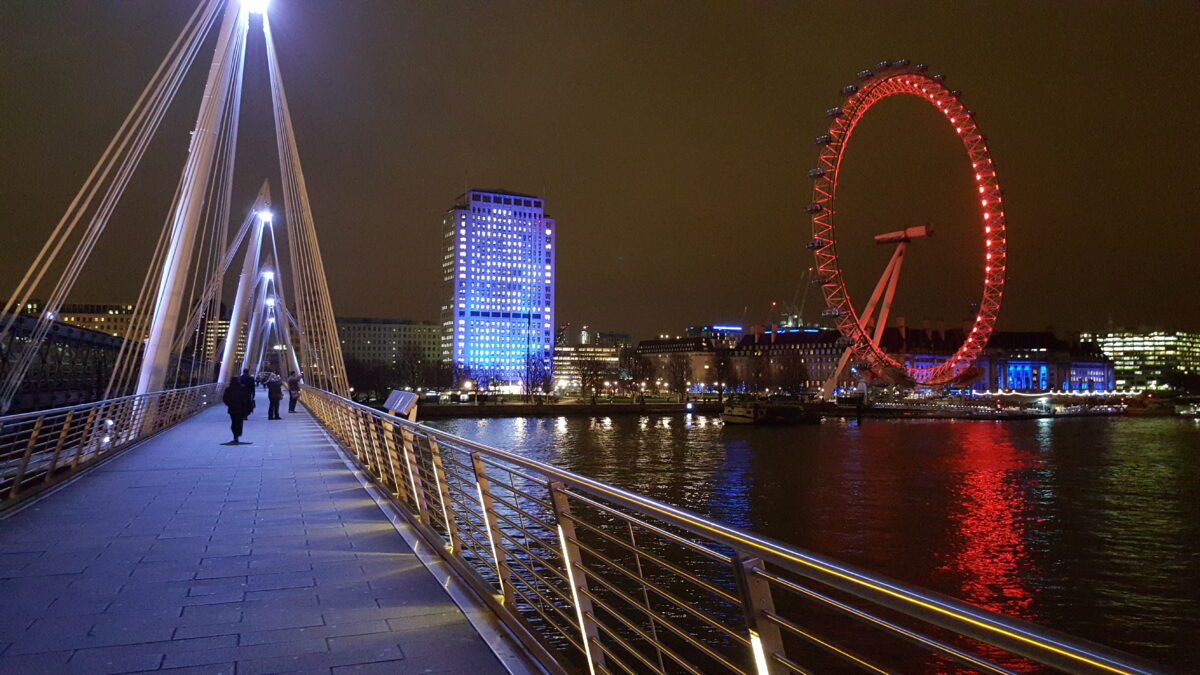 Earlier today Samsung officially announced the Galaxy S6 and the Galaxy S6 Edge. It spent a considerable amount of time talking about all of the improvements that have been made to the camera. As we had reported exclusively the smartphones come with a 16 megapixel rear camera. Samsung also highlighted the 5 megapixel front camera and the F/1.9 lens that both front and rear shooters have which allows for significantly better results in low-light conditions.

To show us what the camera on its new smartphones can do Samsung has now released the official samples taken from both the front and rear facing cameras. Go ahead, gawk, we won’t judge.