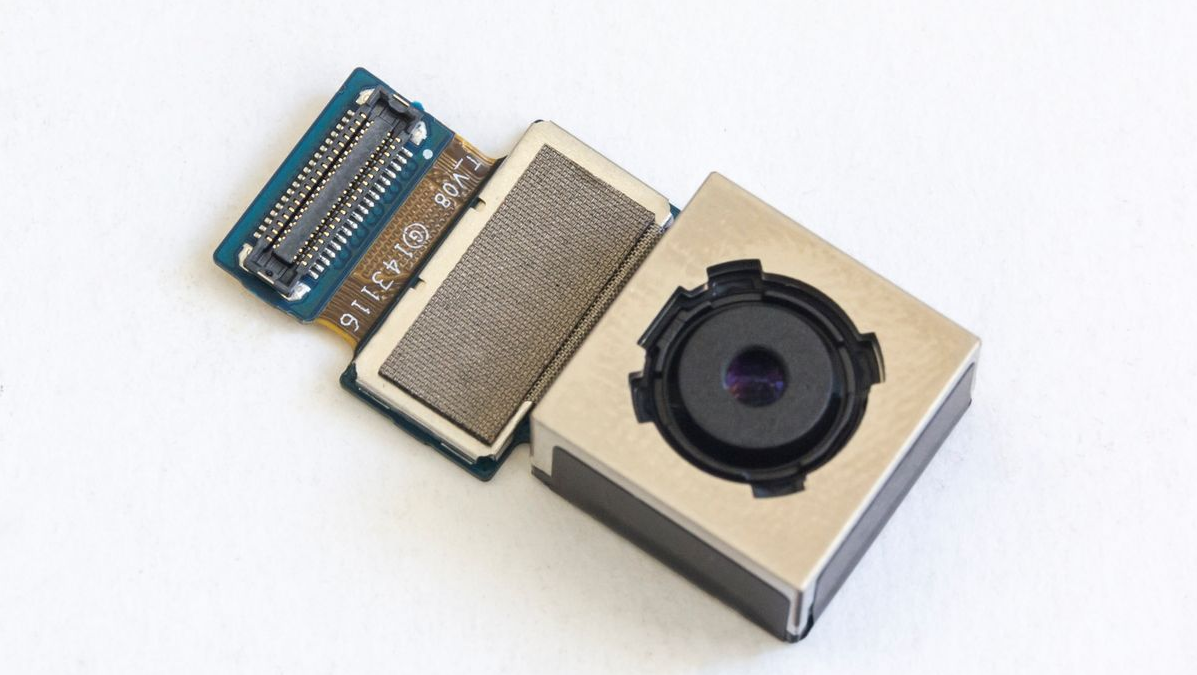 Every flagship smartphone goes through various revisions before the final version hits retail, and for a major smartphone like the Galaxy S6, the number of prototypes is often high. We reported on the S6’s camera earlier this month based on info we received about one of the prototypes of the device, with this particular prototype featuring a 20-megapixel Samsung-made camera sensor on the back.

Rumors about the Galaxy S6 have been rather uncertain about whether it will have a 16 or 20MP camera, and we can now confirm that the device will come with a 16MP camera on the final retail unit. The camera sensor will be the Sony IMX240, the same sensor used on the Galaxy Note 4, though according to our insider Samsung has made considerable tweaks to the camera lens and the software. We have talked about the software part in our camera exclusive, but it’s yet to be ascertained what enhancements were made to the camera lens.

It’s possible Samsung has made improvements for low-light imaging, something the company’s teasers about the Galaxy S6 have hinted at. With just a little over a week left before the Galaxy S6 is set to go official, it won’t be long before we find out just what these improvements bring to the tablet over the cameras on existing Samsung smartphones.